James Bond fans might soon have the chance to buy into the maker of the legendary spy’s favorite vehicle. Aston Martin is looking into a possible initial public offering on the London Stock Exchange. The luxury car company is targeting a valuation in the range of 5 billion pounds ($6.8 billion). 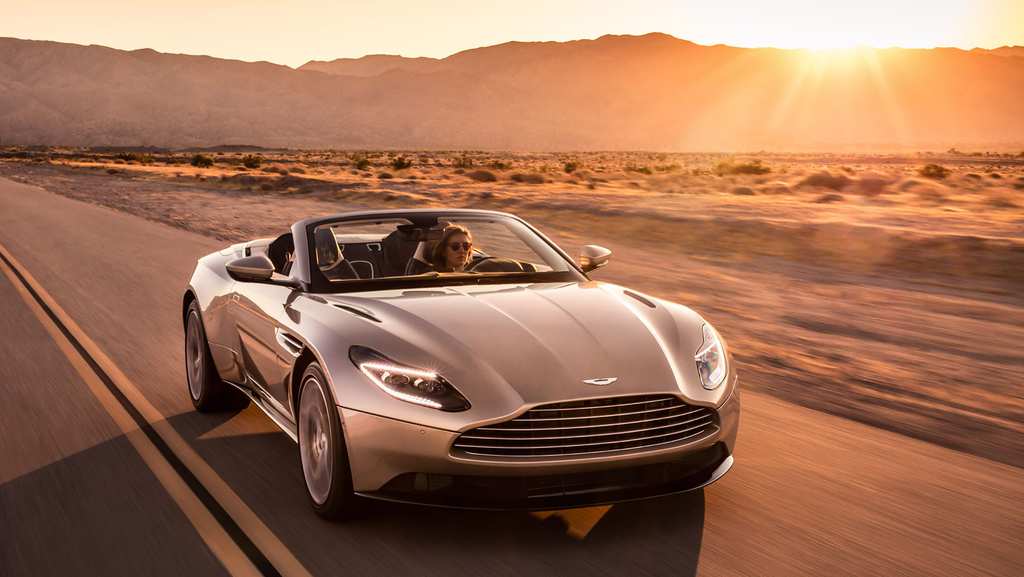 According to a source familiar with the matter (but that asked for anonymity), Aston Martin is speaking with advisers about a valuation that would put them in the range of Ferrari NV. Investors could find this to be an interesting IPO due to the company’s planned expansion into sports utility vehicles (production will begin at the Wales factory by 2019). However, this valuation is only a preliminary estimate, and Aston Martin will continue to speak with advisors on how to proceed whether that includes other options as well.

Aston Martin is hoping that this IPO could help launch a true comeback for the brand. The company has been famously linked to James Bond for decades with the Aston Martin DB5 appearing in nine films from the franchise. They exceeded 5,000 deliveries in 2017 for the first in almost a decade and hope to build on that success. 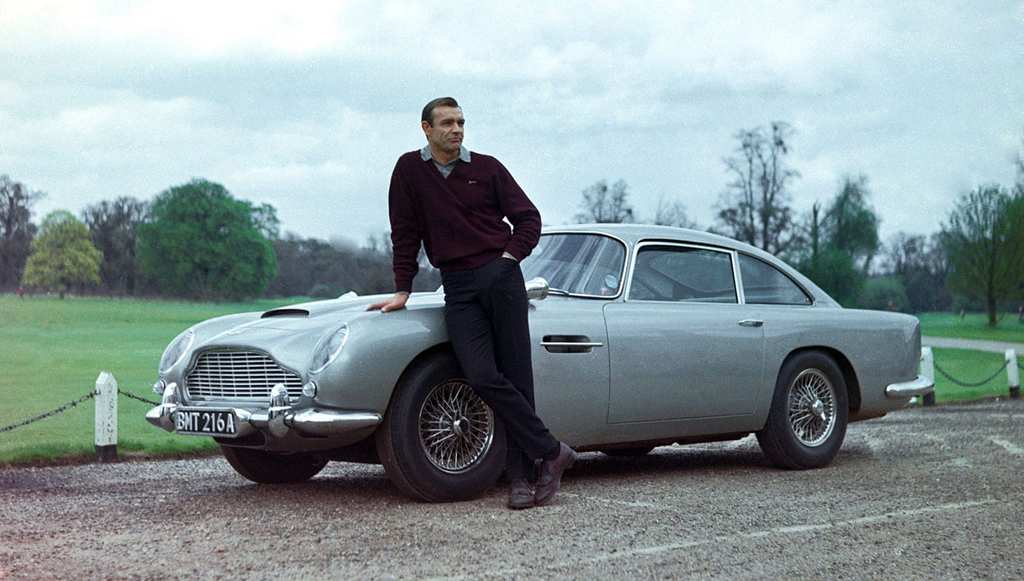 Those looking for some answers from Aston Martin will be disappointed for the near future. Simon Sproule, a spokesperson for English carmaker Gaydon, said, “As a matter of policy, Aston Martin does not comment about speculation concerning future ownership or capital restructuring.”

Consumers and investors have been riding high on Aston Martin recently. The new Vantage vehicle, which comes with a $150,000 price tag is already sold out on its 2018 production capacity. Aston Martin 2022 bondholders saw a rise as high as 105.86 pence following the Bloomberg News report on the IPO. 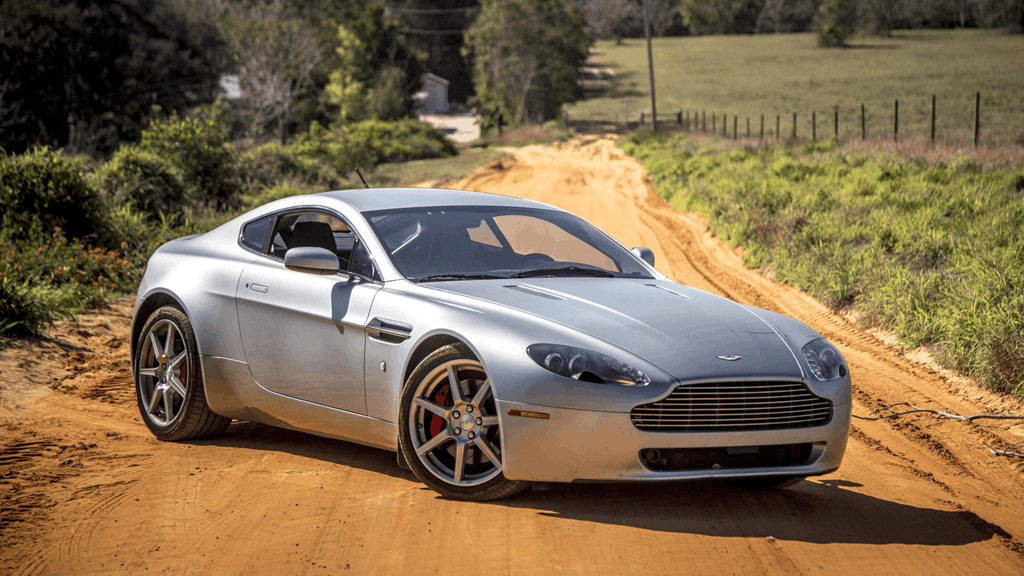 If Aston Martin hopes to capture some of Ferrari’s magic, they will quickly become quite rich. Ferrari is currently valued at $21.5 billion. Its enterprise value is 18.5 times greater than expected in 2018.

While much of the emphasis at CES 2021 was strongly placed on autonomy, bigger-picture tech, and ...

Is Chase Elliott About To Become A NASCAR Legend?

Chase Elliott is the driver everyone seems to be talking about at the moment, but not always for ...

Electric cars are environmentally friendly. However, apart from not burning gas, there are other ...