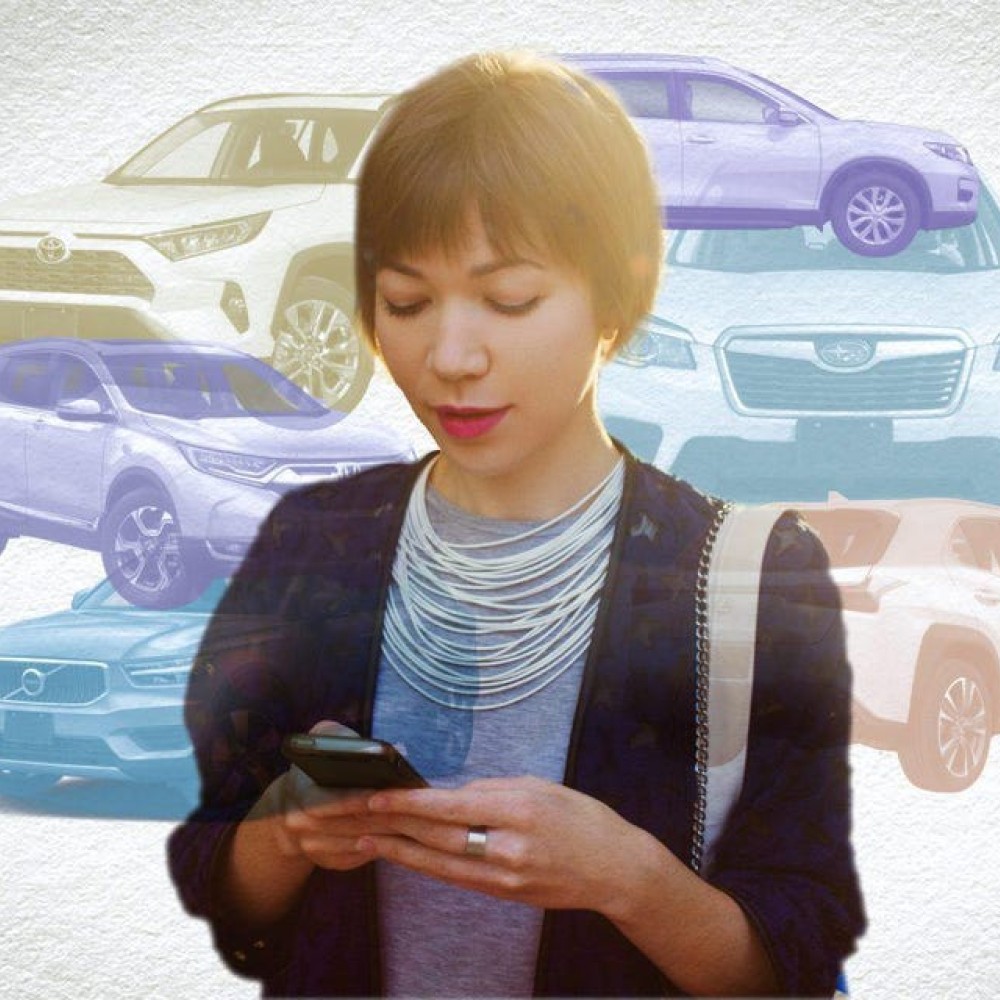 The last two years didn’t only change the lifestyle of the people of this world, but also brought a huge change to the global economy. The all-encompassing sign of inflation is not surprising anymore. The monthly cost of financing a new car has reached record heights. According to experts, the average payments for a new car range between $656 and $712 per month. They also predict that the discouraging situation will continue in the coming months.

This huge rise in car payments is driven by the economic factors of the last two years, where the inflation and the supply-chain issues are made worse by the dreadful global situation. It has helped to push up the average price of any new car, making the monthly payment higher too as a result. According to the latest available data on car payments, the price of a new car now averages a whopping $47,148. As per the U.S. Bureau of Labor Statistics, the prices of new cars have risen up to 12.6%, while the prices of used cars have hit a 16.1% increase. 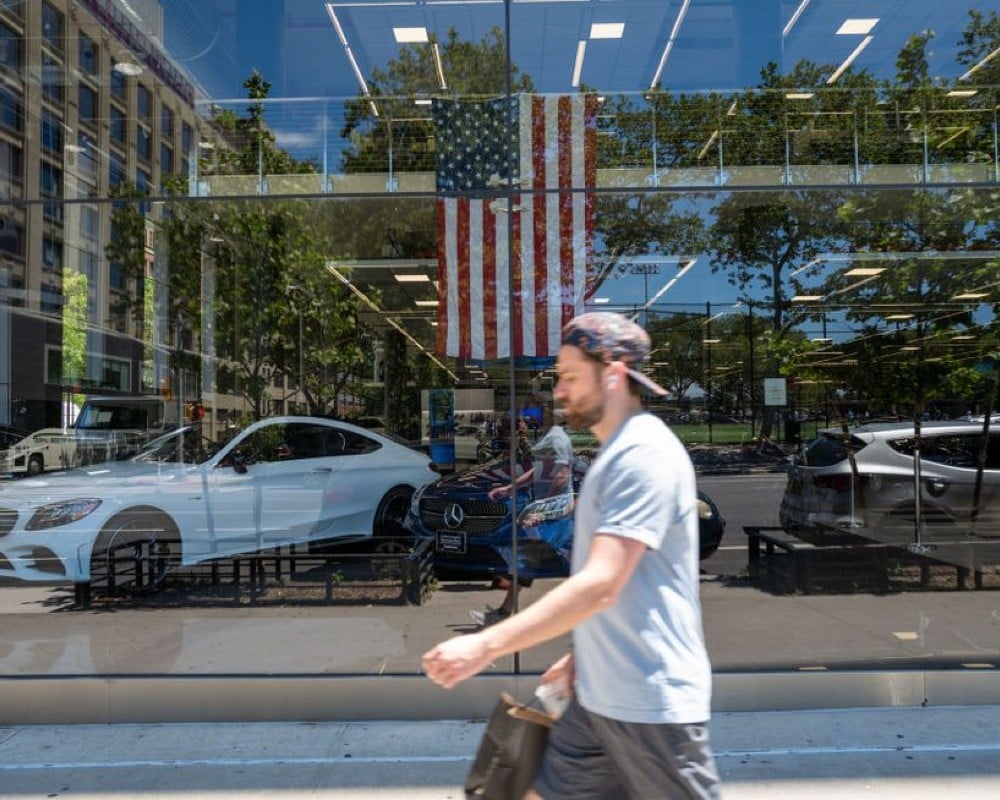 In case of inflation, the Federal Reserve raised the interest rates by 0.75% last month. The Washington Post has already called this special move a part of the ongoing “war on inflation” by the U.S. government. Notably, this is the largest interest rate hike by the Feds since 1994. According to the Federal Reserve, part of this initiative aims to achieve maximum employment at the inflation rate of 2% over the longer run. The Bureau of Labor Statistics has also informed that this May the inflation rate hit a staggering 8.6%, the record highest level since 1981. So, there’s no surprise that buying a new car in this scenario will come with much higher payments than its usual price rate.

Are These The Most Outrageous Celebrity Cars Out There?

Celebrities have a tendency to always do what they can to be the center of attention, so it is no ...