In recent years, the surge in electric vehicle producers has increased our hopes that sooner than later, the majority of road users will make the switch. Fossil fuels are becoming too costly and far too harmful for the environment for old ways to continue for much longer.

However, with GM’s recent announcement that they plan to massively cut production of electric vehicles, we wondered what average consumers like you and me thought about electric vehicles and the likelihood that they’ll be buying one anytime soon. 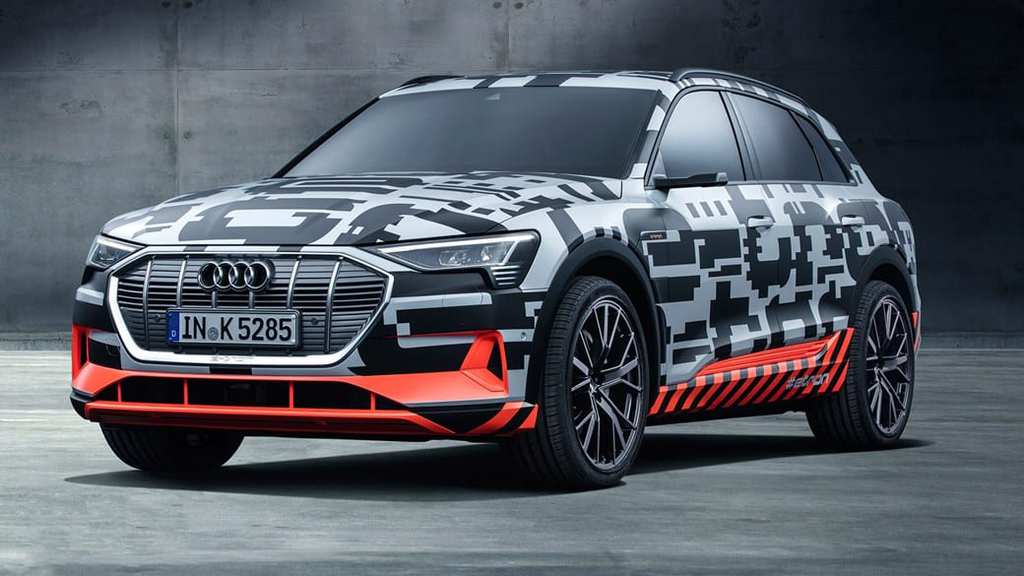 Unfortunately, our research wasn’t as promising as we thought it would be. It turns out that a lot of people in both the U.K. and USA are still quite tentative about the idea of buying an electric vehicle. We realize that most technological changes take a while to happen – they aren’t a process that happens overnight.

Even though electric vehicles have been around for quite a while, there are still a number of small hitches that manufacturers and the private market (or government for that matter) need to attend to before the shift can really come into play. 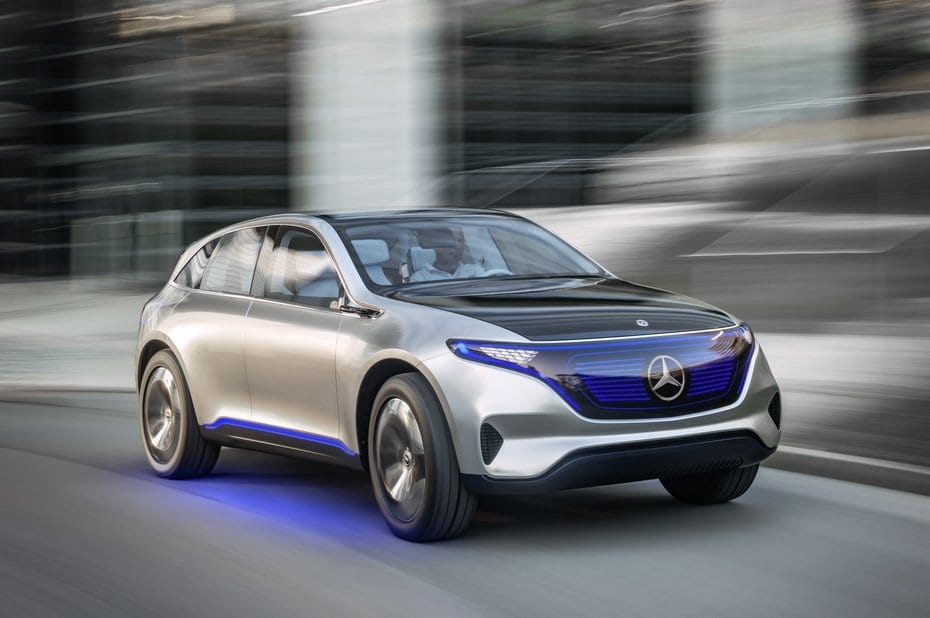 A lot of people have cited that the lack of charging stations is a leading reason for their indecision regarding purchasing an EV. While companies like Tesla in the US are in the process of rolling out charging stations along key routes in the country, we ultimately believe that the government needs to step in and help fill the gap in terms of charging stations if a large-scale change is to become a reality in a few years.

Other reasons cited are that charging times take too long (something which is improving every year as distance to charge time becomes increased), that they cost too much, and that there aren’t enough models for them to choose from. 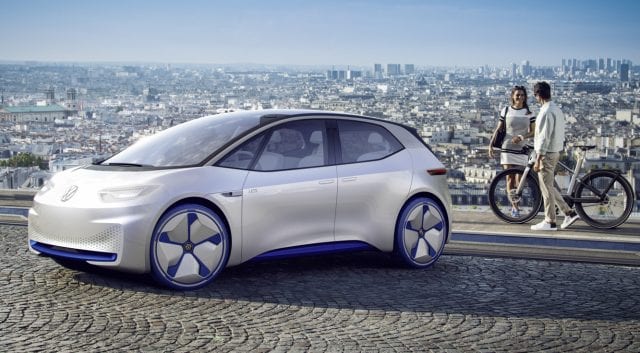 In time we’re sure that both the cost will decrease and the number of available models will expand as many European car makers are jumping onboard the EV trend, and so long as the government can help to fill in the charging station gap, we predict that these reasons will become greatly diminished in the next 3-5 years. Only time will tell, but the fact of the matter is that in the not too distant future, electric cars will most likely become the standard norm. 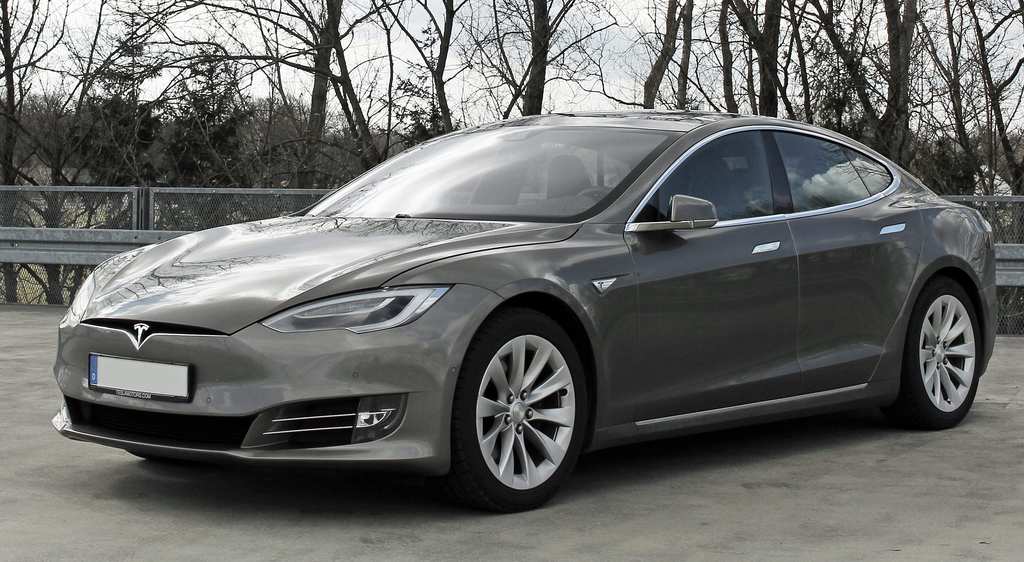 The best thing you can do for your Instagram feed is to add some cars to it. That way you won't ...

Most people are not aware of the full process of car buying, or how to optimize it, before diving ...

It’s 2020 and Lamborghini Is Now an Official SUV Maker

Many Lamborghini lovers know that the company is all about building every vehicle by hand. If you ...