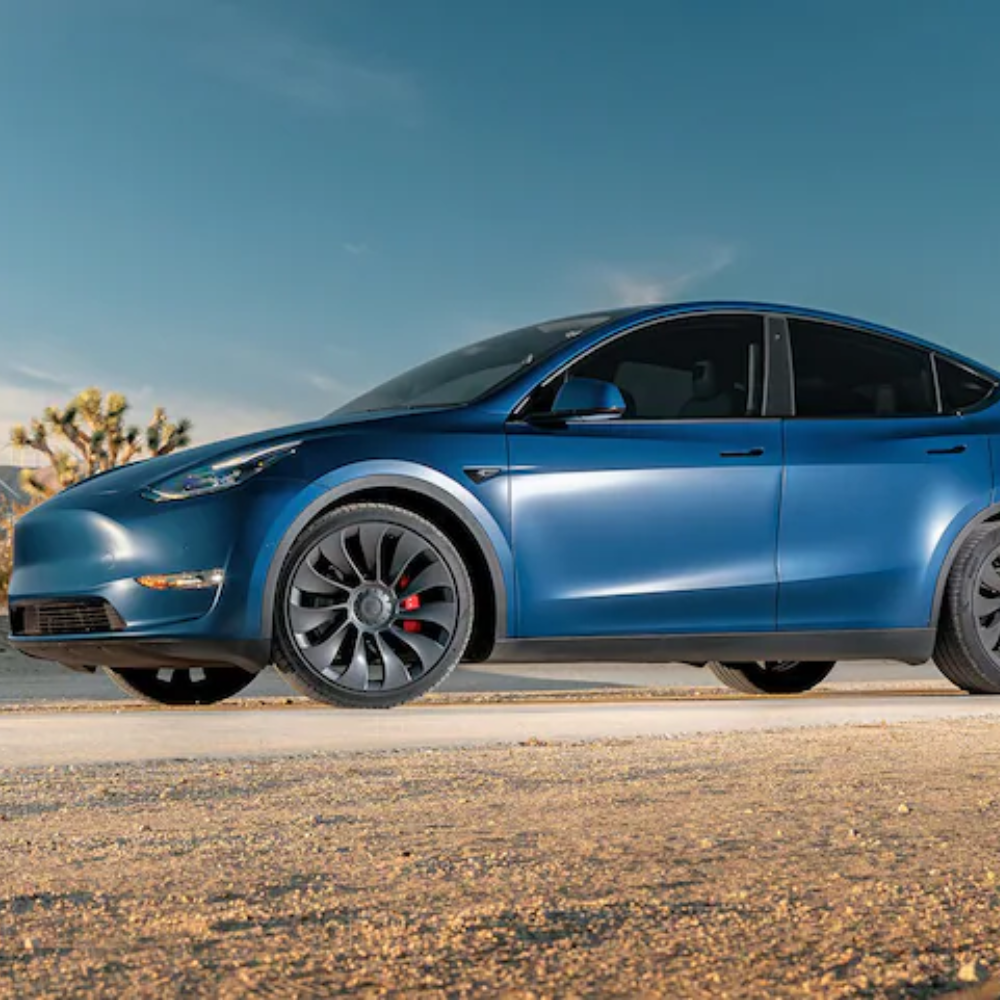 Elon Musk’s car company Tesla has come under fire yet again, this time from the California Department of Motor Vehicles. According to the department, Tesla is misleading customers with its use of the word ‘autopilot’ regarding its Model S and Model X vehicles, which have highly sophisticated advanced driver assistance systems (ADAS). Tesla’s Autopilot system allows the vehicle to accelerate, brake, and steer itself without driver input under certain conditions; however, at no point does it claim that this system makes the Model S or Model X autonomous.

Details of the Complaint

From the point of view of the Department of Motor Vehicles, the issue is that Tesla used the name ‘autopilot’ for its function, as well as making claims that drivers needed only to get in and tell their car where to go. Their Tesla will find the best route for you, traversing crowded urban streets, intersections, and highways. In addition, Tesla’s Full Self-Driving software (FSD) is still in beta mode and is being tested by some customers. In contrast to Tesla’s Autopilot feature, FSD strongly suggests fully autonomous driving, even though this automaker doesn’t offer it.

No Autonomous Car in the Market Today 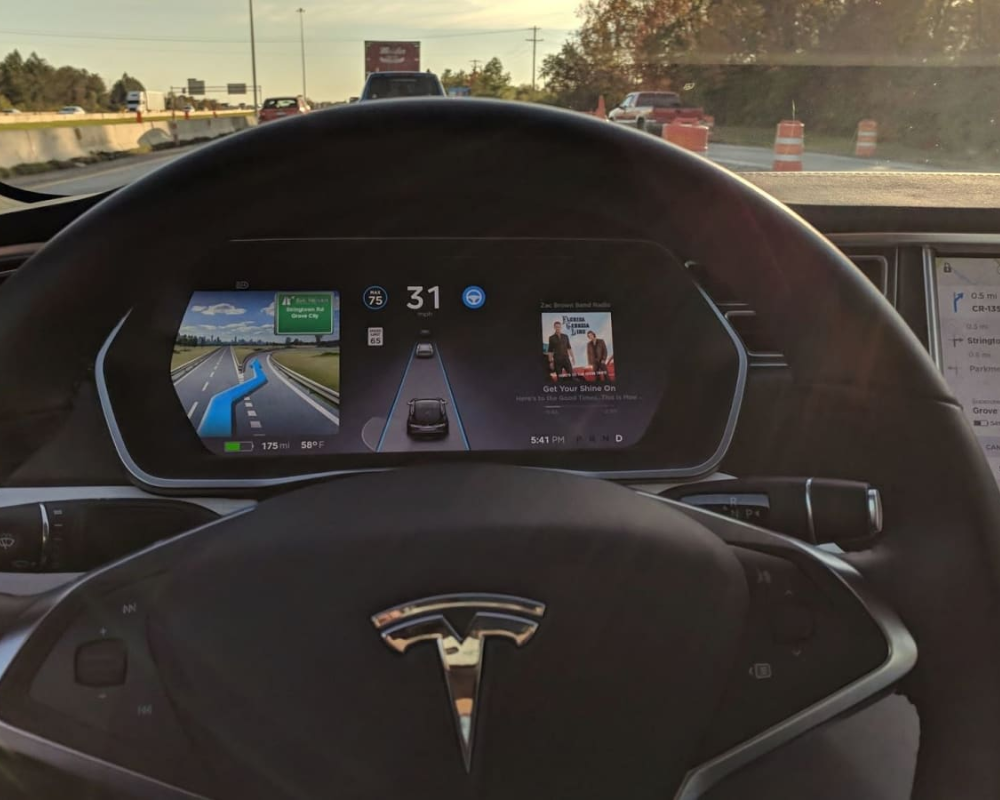 Using official SAE standards, there are five levels of autonomous driving. Only Level 5—the highest level—requires no human intervention or monitoring. The phrase level 5 means the driver isn’t needed, and no such cars are available on the market. Autopilot is a Level 2 system; in its current incomplete state, FSD is about Level 3 or 4. Tesla could lose its manufacturer license and unique plate numbers in California if it doesn’t respond within 15 days of filing the complaint. As an aside, the National Highway Traffic Safety Administration has started an investigation of car crashes involving Tesla. It suspects that the common binding thread in all of them is Autopilot and Full Self Driving software.