The electric car revolution continues to gain momentum, with Tesla being at the forefront of the movement. However, Elon Musk’s company needs to watch out because this startup is looking to take over the EV market and claim Tesla’s place at the top. 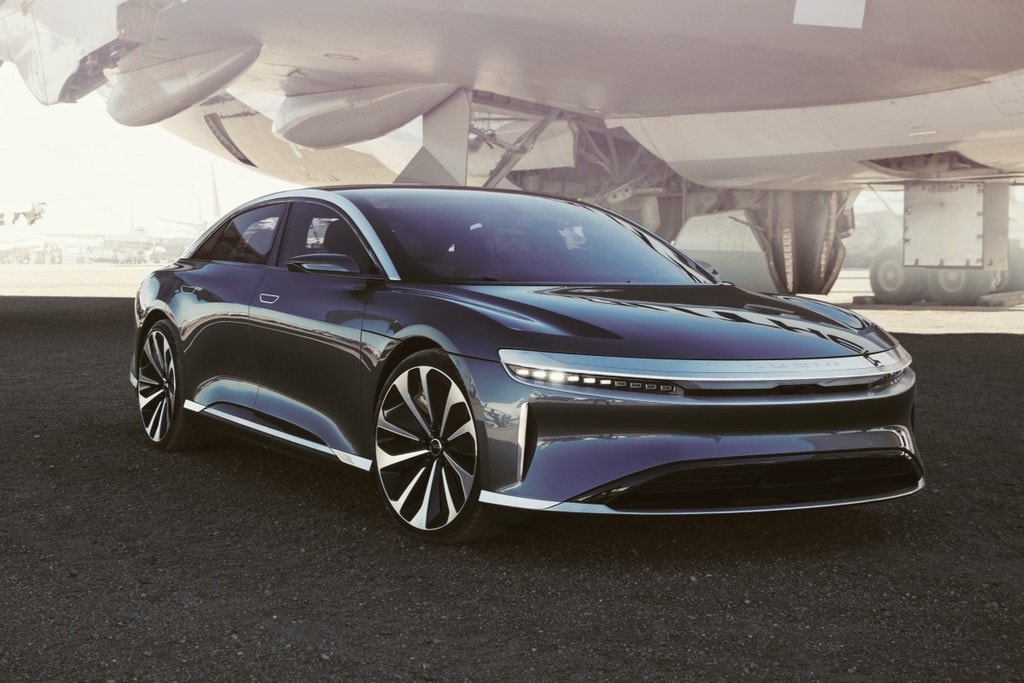 Electric vehicle startup, Lucid, just unveiled its first production car, the Air sedan. Lucid is claiming that not only is the Air faster than the Tesla Model 3, but it’s also more spacious and efficient than Musk’s vehicle.

While it’s a bold claim, we will only have to wait until 2021 to find out as Lucid is set to put its Air into production early next year. Lucid is also touting another EV for the future, the Gravity, which will compete in the congested crossover-SUV market.

Lucid CEO, Peter Rawlinson, explained to the media at the Air’s unveiling that his company has made a breakthrough in electric cars. Rawlinson claims Lucid’s high-end EV is 17% more energy-efficient than Tesla models, providing more range with fewer battery cells. On a single charge, the Lucid Air is expected to achieve a range of 517 miles, and Rawlinson even claimed it could do a quarter-mile in 9.9 seconds. 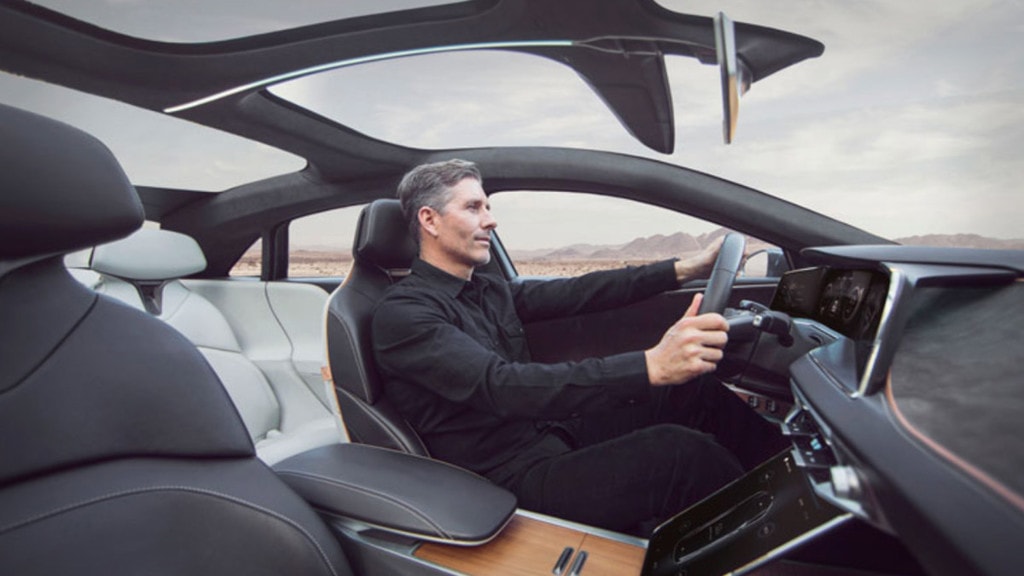 Besides its impressive range, Lucid is claiming its 900-volt architecture can charge 300 miles in just 20 minutes. The base model of the Air will start at $80,000 with the Grand Touring version, which is the model with a 517-mile range, being sold for $139,000. Top-end models of the Air will reach up to 1,080 horsepower, while all models will feature a roomy interior that feels more like a large sedan in a midsize car.

Tesla has been the market leader in electric vehicles for years, but it looks like Elon Musk’s company is finally getting some serious competition thanks to Lucid.

Back To The Future DeLorean Has Been Put Up For Auction

There is something about classic cars from areas of popular culture that captures the imaginations ...

The new Koenigsegg Gemera is here, and it's being compared to the Ford Focus. How does it line up? ...