Flying cars seemed like something of the future that our generation would never see, but thanks to Uber’s new partnership with NASA, that dream looks to become a reality.

Uber has named the project ‘Elevate’ and it consists of a drone like four passenger electric helicopter that make a lot less noise.The air taxis can travel about 60 miles after charged, which takes only four minutes to get to full power. 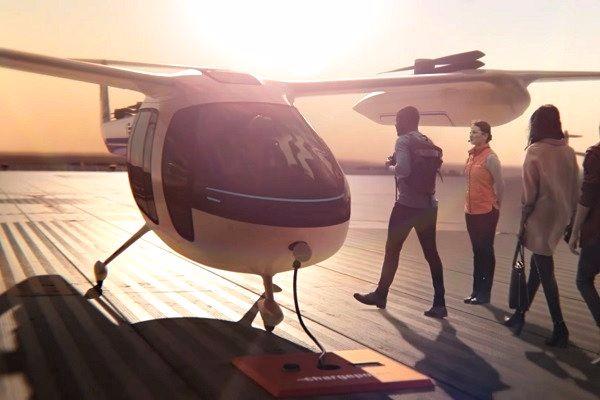 The decision to start the project in Los Angeles was carefully thought out, taking into consideration their roads and congestion.

Uber CPO Jeff Holden said “LA is the most congested city on earth, 14% of the land is dedicated to parking, and there are 18.6 million parking spots … three per car in the city!”

NASA is heading the non-vehicle component of Uber’s new flying division and they are working on the logistics of modern air traffic control. Holden said, “We need a foundational reboot of the airspace system.” 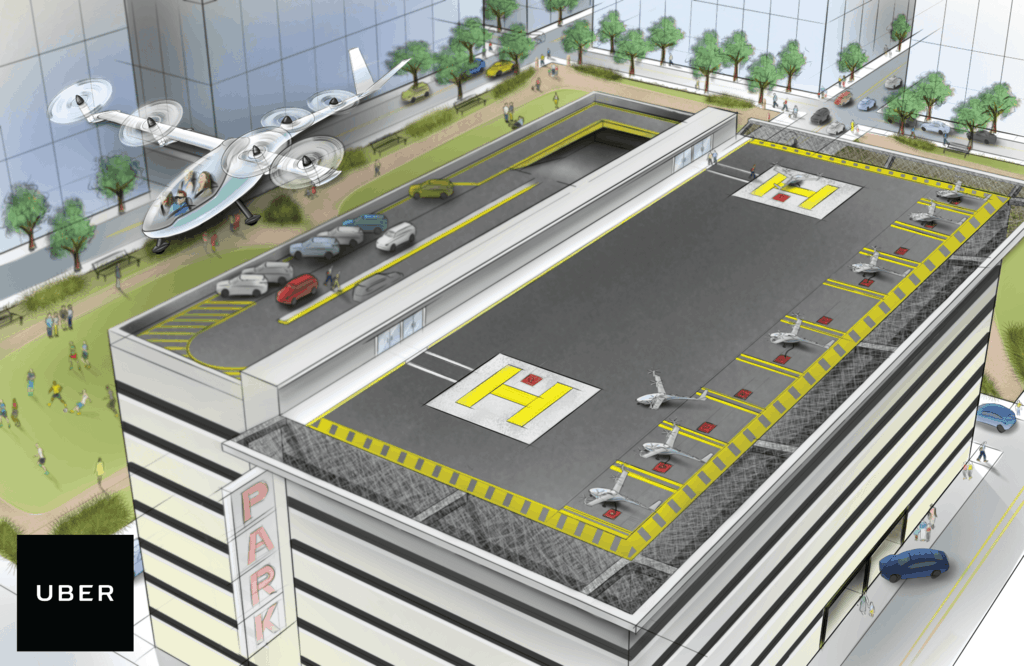 From this, NASA are utilizing their technology called UTM: unmanned traffic management, while the organization need bureaucratic assistance to defend it, NASA described it as, “enabling civilian low-altitude airspace and unmanned aircraft system operations.”

However, this system is highly complex and it is absolutely crucial for a flying car ecosystem due to the amount of air traffic in Los Angeles which has the ability to increase 10 to 100 times over. 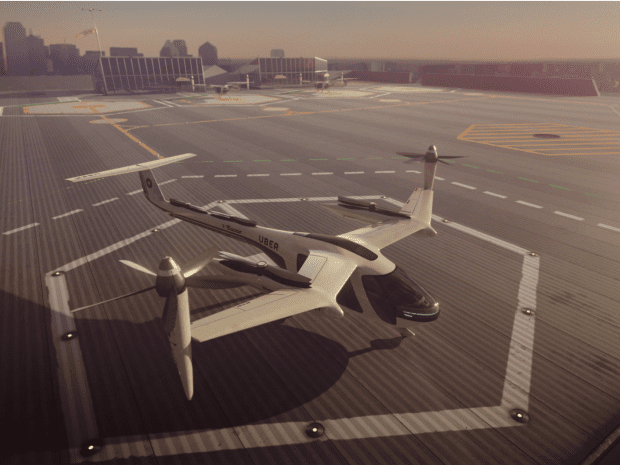 In addition, the technology takes out the human operators and NASA explained,”One of the attributes of the UTM system is that it would not require human operators to monitor every vehicle continuously.”

Nevertheless, the air taxis are said to have a profound effect on the lives of commuters in LA, and Holden explained, “By the Olympics in 2028 we predict residents will be making heavy use of air travel, you’ll be able to fly in for an 8PM event … after arriving at LAX at 7:30 PM.”

Although the price of the service is yet to be released, it is expected to be very affordable, as if you were driving your own car.

The Evel Live broadcast has become a favorite of fans of the motocross world – but for the second ...

For the past two years, the Chevrolet Camarao has reigned as king of the sports cars, but now ...

This Could Be The Future Of Car Audio

When picking a car, you tend to consider a lot of different options. What kind of trim would you ...