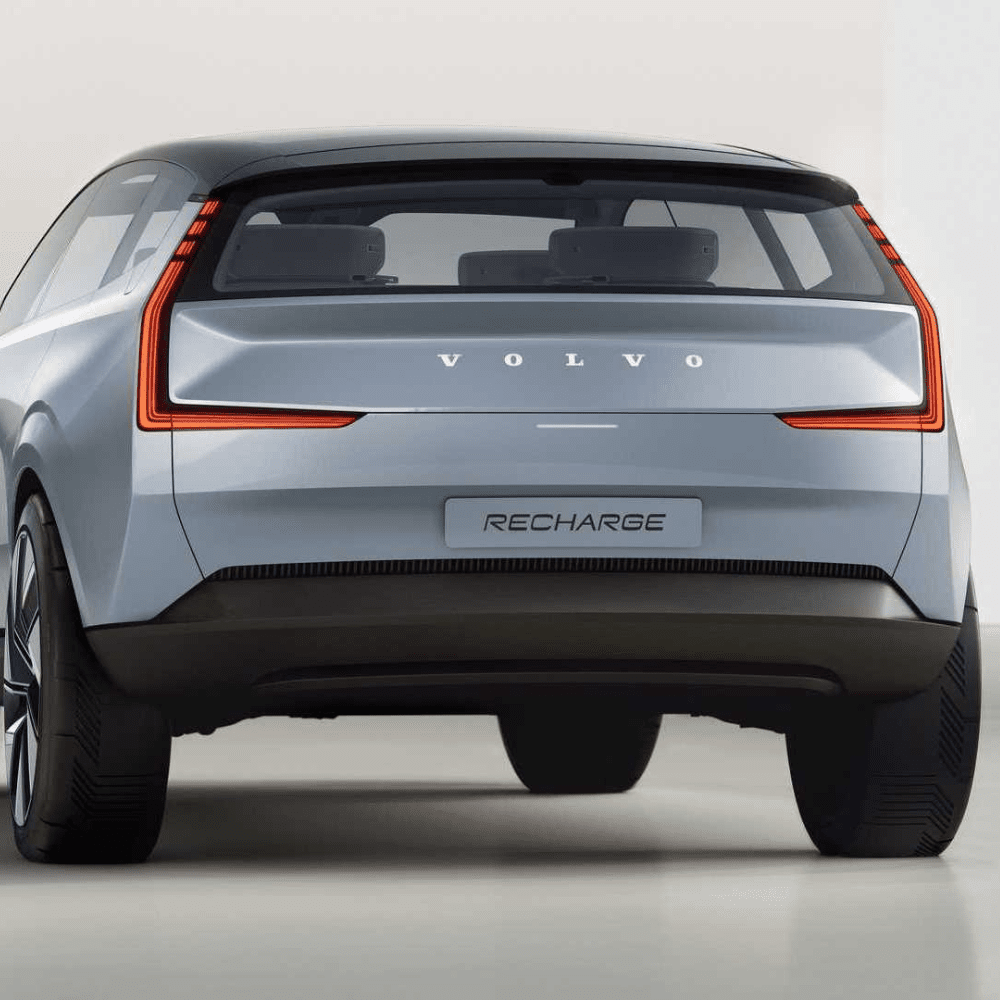 The Swedish multinational manufacturer, Volvo, is ready to show its new SUV to the public in November 2022, but it won’t go on sale until 2023. The Volvo XC90 will be the third generation of the model and is a modified version of the first model that was launched 20 years ago. The brand is known for its luxury cars, safety features, and stunning Swedish designs. 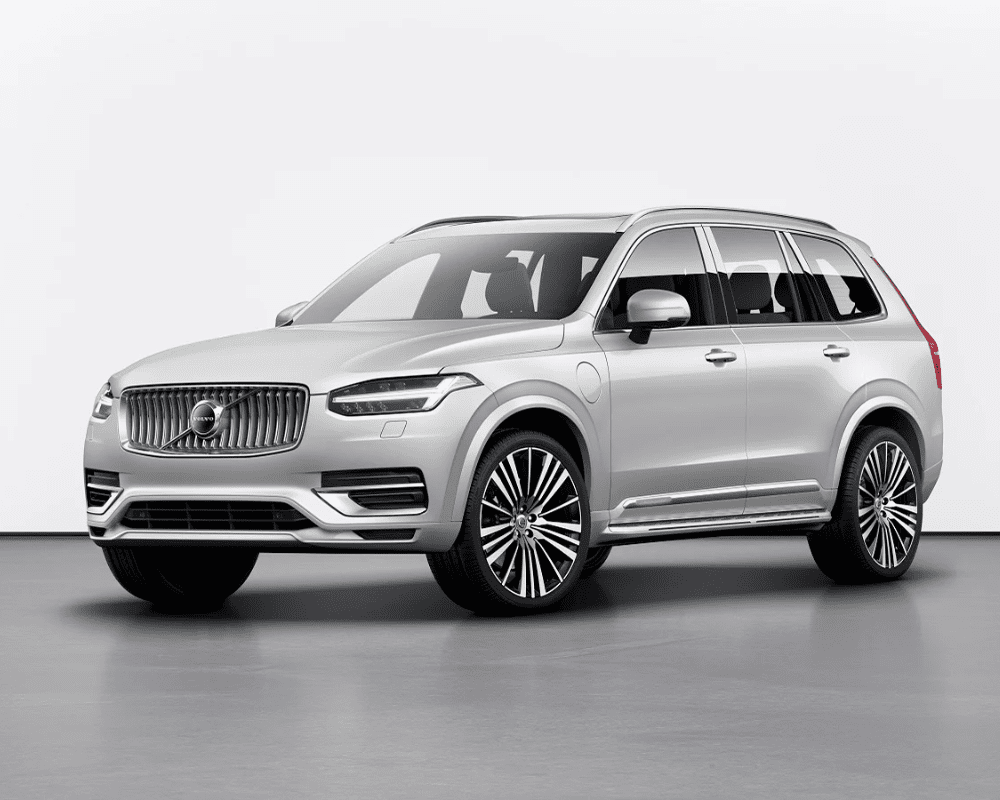 Although the name of the new model is still unknown, a few details like its design, the manufacturing process, and the plant have been released to the public. However, if rumors are to be believed, then Volvo Embla could be the name of the brand’s new model. This new seven-seater design will reflect the radical technical progress and the autonomous features of the company. The production of the new Volvo will take place at the company’s South Carolina-based plant in the US. In a statement, Hakan Samuelsson, the CEO of Volvo, said this car would be the first in the line of cars without diesel engines. The company has decided to shift its focus from diesel to electric vehicles now. Diesel cars will only be available as long as they’re demanded by consumers. Volvo is one of the many companies that’s decided to make this major change in its manufacturing process and go all-electric.

No official images of the new Volvo XC90 have been seen yet, but the wait will soon be over in November 2022, and prices are expected to be higher than the current range. Currently, the T8 Plug-in Hybrid AWD in Plus Spec is the least expensive PHEV at $83,159.

There is a famous old photo of Bruce McLaren's car. It’s parked outside a corner shop in East ...