When the big players like Tesla are introducing new cars that are out of this world, it would seem hard for other manufacturers to live up to the high standards. However, rumors have yet again kicked off that Apple will be releasing an Apple Car between 2023 and 2025. This belief has stemmed from TF International Securities analyst Ming-Chi Kuo. He is otherwise known as the person who can make almost accurate predictions about unreleased Apple products.

Kuo’s says the reason for his thinking is mostly down to industry distribution. With new technologies making rapid changes to cars such as augmented reality and autonomous-driving technology, the automobile industry is ready for a transformation. Some may argue that with other contestants such as Tesla, how could it compete? But we think Apple has already answered that question for us with its ability to crush players in the smartphone industry like Nokia and BlackBerry. 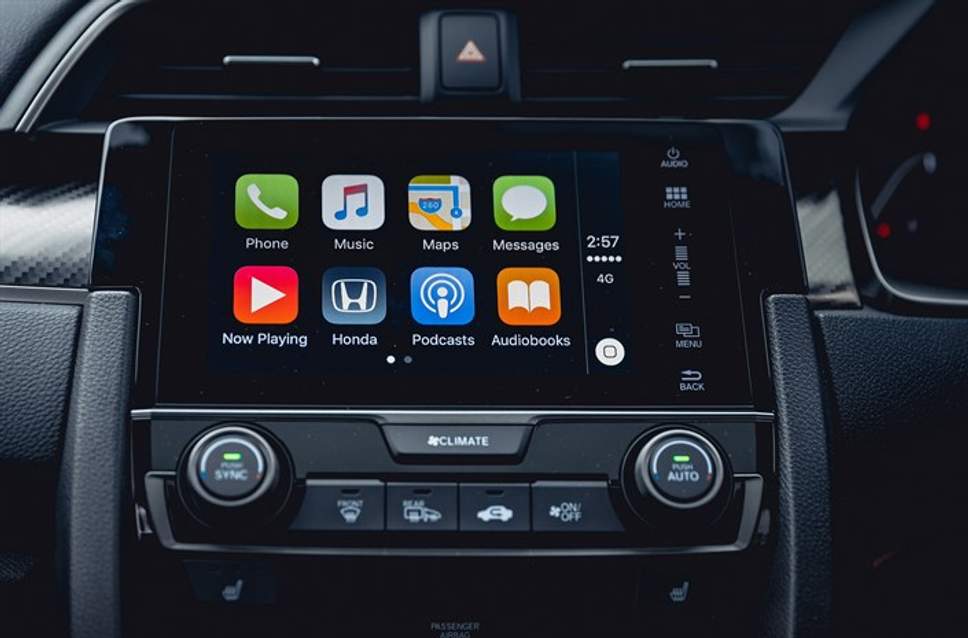 This rumor is not new, however. It has previously been reported that Apple has been working on its own version of a car since 2014. Codenamed “Project Titan,” the secret project was said to focus on the idea of developing a self-driving vehicle. Apparently, the company had hundreds of engineers working on Project Titan. Yet, in 2016, Apple reportedly laid off dozens of employees on the project and changed its focus to developing self-driving technology instead of a car. 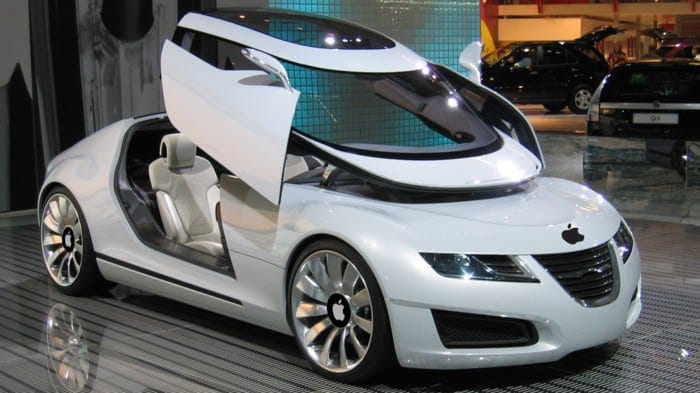 Rumors continued to spread when Doug Field, a former VP of Mac hardware engineering at Apple who left to join Tesla, returned to Apple to work on Project Titan. This, as well as Kuo’s prediction, makes the reports seem more valid. However, nothing is set in stone yet!

Kuo has other ideas up his sleeve. According to him, the car isn’t the only major product that Apple is reportedly gearing up to launch. He claims the augmented reality (AR) glasses will launch in 2020. It is reported that the wireless goggles will come with a box that uses short-range, high-speed wireless tech known as 60GH WiGig to connect to a custom Apple processor, and will not require any external sensors for movement tracking as all the tech for that will be loaded into the headset. 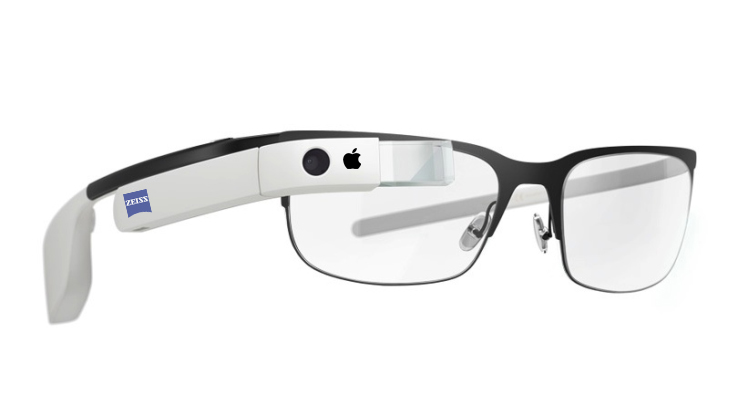 Anyone who loves being seen driving around in the latest models might want to turn their attention ...

The Pontiac Trans Am Firebird Is Making A Comeback In 2021

Ever since Burt Reynolds made the Pontiac Trans Am Firebird famous in 'Smokey and the Bandit,' the ...