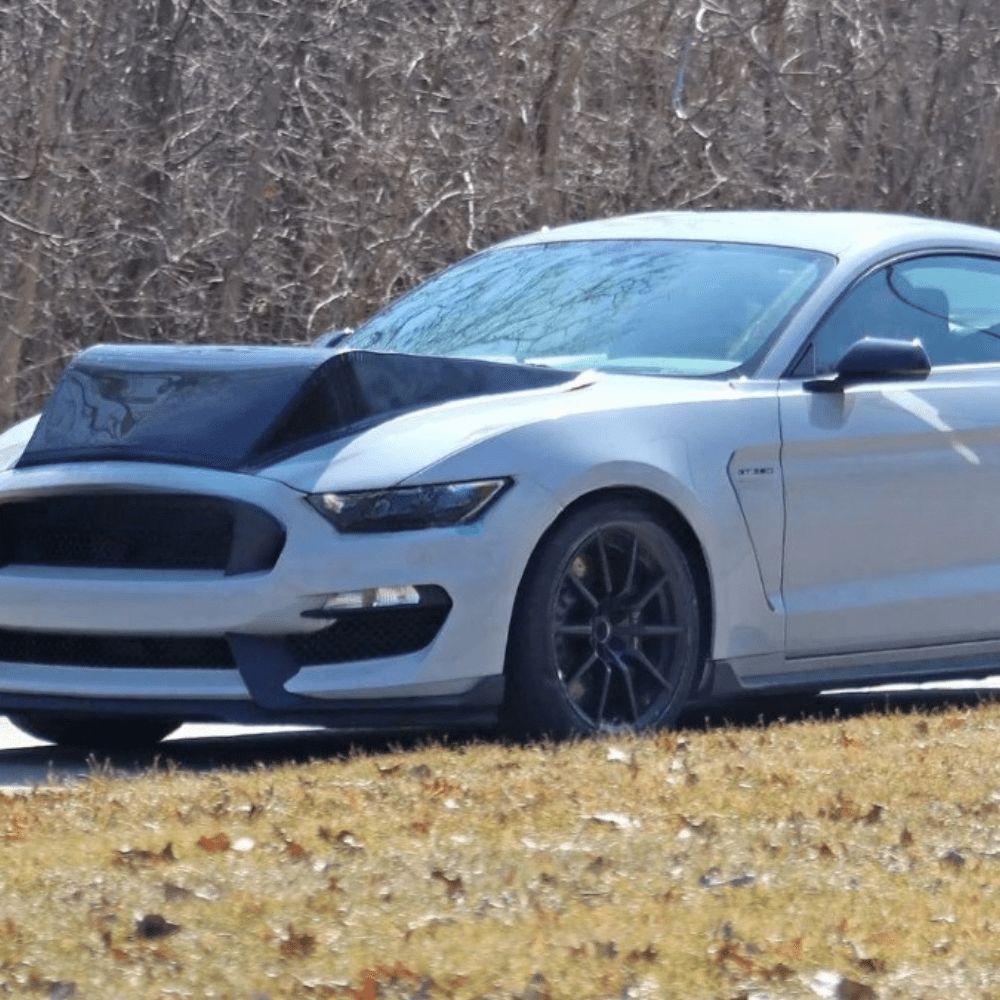 Development mules are nothing new in the world of automotive. But, there are very few that look as conspicuous and shocking as the new Mutant S550 Ford Mustang. The visibly hideous hood of the car comes with an odd-looking bonnet bulge, but it turns out that there’s a secret hiding under the hood! And it’s literally huge!

The Secret Under the Hood

The Ford mutant Mustang was a frequent fixture on the highways of Detroit and instantly became an internet sensation. Finally, it has been revealed that the mule is packing the largest current production engine of Ford under that monstrous hood. A bone stock 7.3-liter ‘Godzilla’ V-8 engine is packed there, giving the bulging appearance of the hood to clear the intake. The huge engine also comes with a six-speed control pack for manual transmission.

The Reason behind the Production 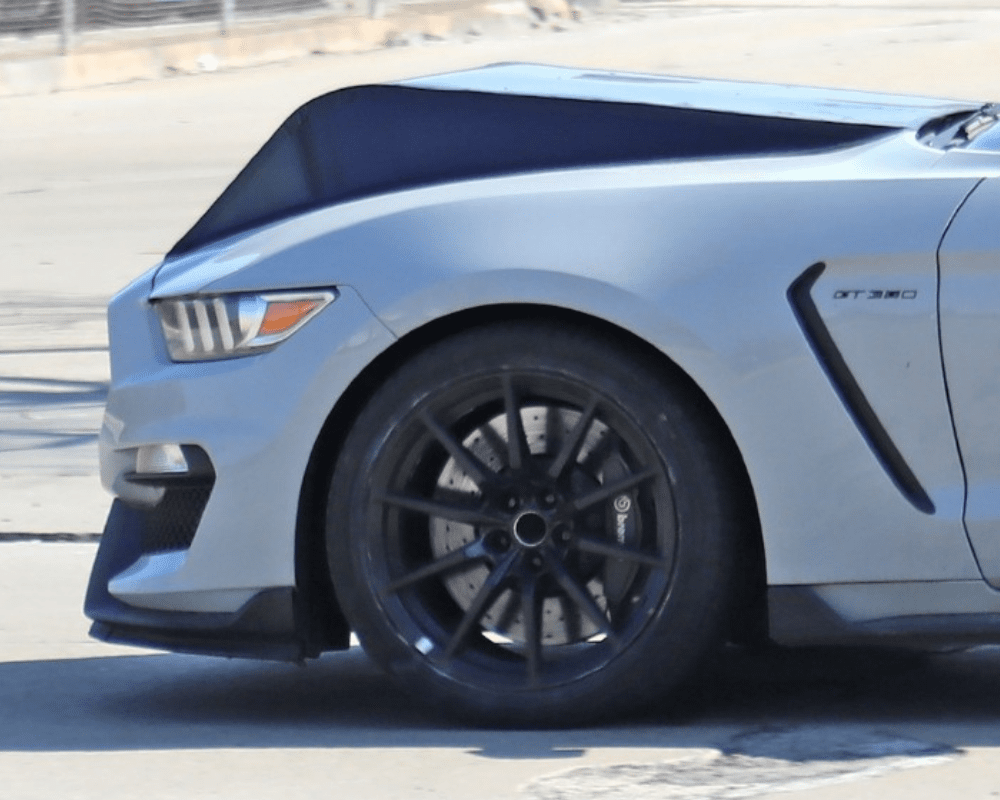 Several versions of this Ford Mutant Mustang have been coming in and out from the manufacturer. After the GT350, the S550 is now taking to the streets, but soon it may be substituted by the S650, which is about to make its debut next month. If that sounds exciting, unfortunately, it’s not. According to the Ford insiders, the GT350 mule is just a part of the Ford Performance team. It has been used for some time to only test performance prototype parts of the mutant mules of Ford.

Dave Born and Mark Wilson, who form the Ford Performance team, have revealed that the company never intended to make this unusual Mustang a commercial production or any type of internet sensation. According to Wilson, this massive heavy-duty motor is only intended to be aftermarket crate parts, which are suitable for almost any application the transmission and engine will fit in. The Ford Performance team selected to utilize the GT350 mule simply because it was laying around the workshop.

Wouldn't you love an opportunity to test drive the sports car of your dreams? We've put together a ...

Bentley has Rebuilt A One-Off 1939 Corniche

The original Bentley Corniche is often dubbed one of the unluckiest cars in the world… Originally ...

It takes a lot of money and expertise to develop futuristic cars, leading many companies to put off ...