The world of car advertising is changing. Our eyes can no longer trust what we’re seeing on our screens after this car was built to fool us. It’s known as the Blackbird, and it can be whatever car it wants thanks to some pretty amazing technology.

One problem for new car launches is keeping things under wraps for as long as possible. When shooting promotional material for a new vehicle launch, car manufacturers are at risk of letting the cat out of the bag before they want to. Luckily for those manufacturers, this car is the perfect solution to their problem. 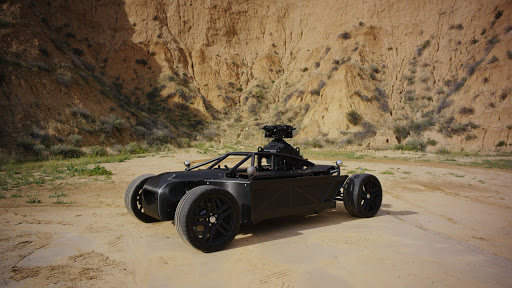 Ben Smith, the executive producer at visual effects company The Mill, was forced to shoot a promo for the Chevrolet C7, but the vehicle wasn’t released to him.

Instead, he had to shoot a C6 and edit the vehicle in the post-production stage to look just like the new model. That got Smith thinking, what if he could create a vehicle that could be changed to practically any car? 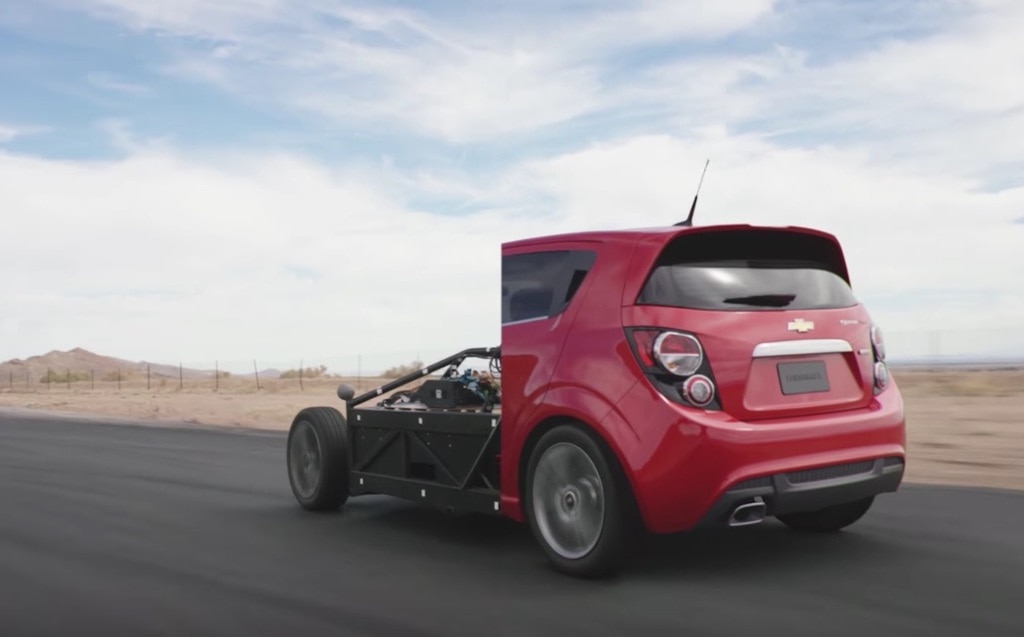 Smith worked in partnership with the special-effects company, J.E.M. F/X, developing what would become the Blackbird for two years. This rig came with a transformable frame, meaning the studio could shoot whenever and wherever it wanted, later turning the Blackbird into a photorealistic car.

The Blackbird can change its length by up to four feet and its width by 10 inches. The wheels and suspension can be altered to match whichever vehicle they are looking to replicate, plus the Blackbird runs on an electric motor. Even better, the Blackbird can actually film itself thanks to the top-mounted camera, making the editing process easier.

The Blackbird is the way forward for promoting new cars. It means the production company can shoot as much footage as it wants without exposing the new car by filming it on the roads.

We've been anticipating the Hyundai Kona Electric's arrival in the U.S. in early 2019 for a while ...