As autonomous vehicles pick up more steam, consumers have plenty of questions about how they will exactly work and ensure their safety. You would not be wrong to ask, “how does the car know where to go?” Autonomous cars will clearly need some sort of detailed roadmap which guides them to the destination. Mobileye is working to put together a high definition map through the video data of two million cars with front-facing cameras. 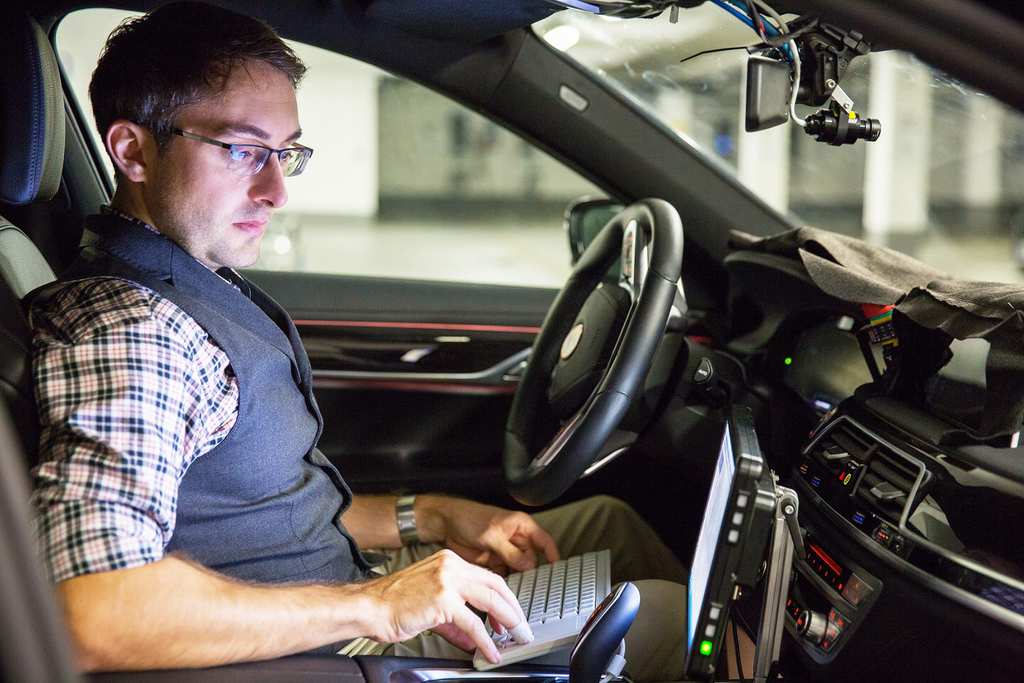 Mobileye plans to use the road imagery gathered by two million BMW, Volkswagen, and Nissan vehicles with front-facing cameras to put together a 3D roadmap which updates continually. They are calling this process Road Experience Management (REM) mapping. It will be added to Mobileye’s RoadBook to make driving decisions for level 4 and level 5 autonomous cars.

Mobileye said, “REM is not only about mapping. Front-facing cameras on ADAS-equipped (Advanced Driver Assistance System) vehicles are intelligent agents that can also be used to collect dynamic data, such as road and environmental conditions (hazards, construction, traffic density, and weather), infrastructure, and parking availability.” 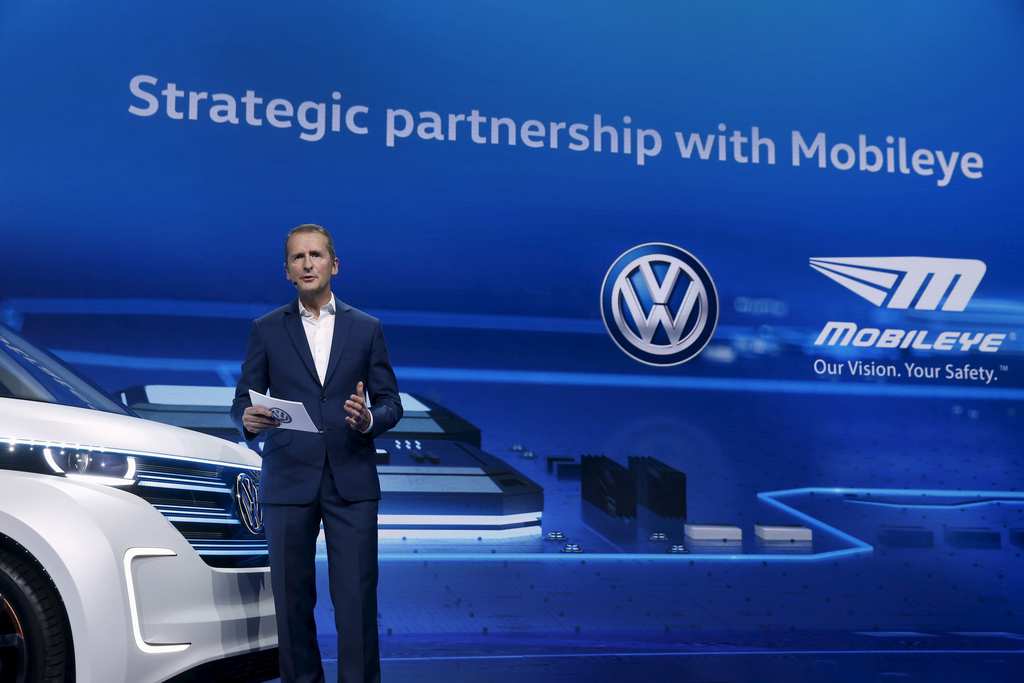 The Roadbook is filled with crowdsourced data which can be programmed into these vehicles. It will first be introduced to level 2 and level 3 car heading to market in 2019. As the system develops and improves, it will then provide mapping for the more advanced models. Car cameras and sensors technology will advance and only make the mapping data more accurate and in turn improve driver assisted systems.

Level 4 and 5 autonomous cars are considered fully autonomous. Level 4 will still have features like a steering wheel, but level 5 cars will do away with them completely. Mobileye announced in 2016 that it had formed a partnership with BMW and Intel to create a fully autonomous vehicle by 2021. Intel decided its partnership was not enough and bought Mobileye in 2017 for a staggering $15.3 billion. 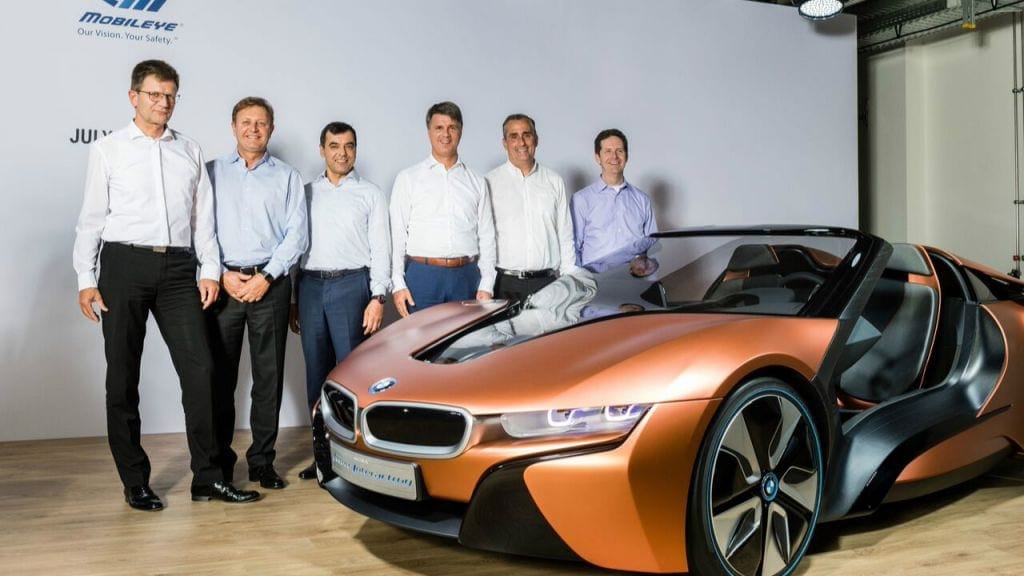 This is How Many Hybrids Toyota and Lexus Have Now Sold

Although it seems as though new and improved cars are making their way from factory production ...