The world of automobiles is always seeing new innovations that are changing the way we drive and enhancing our traveling experiences for the better.

So what are the most recent innovations that we can expect to see in the foreseeable future? 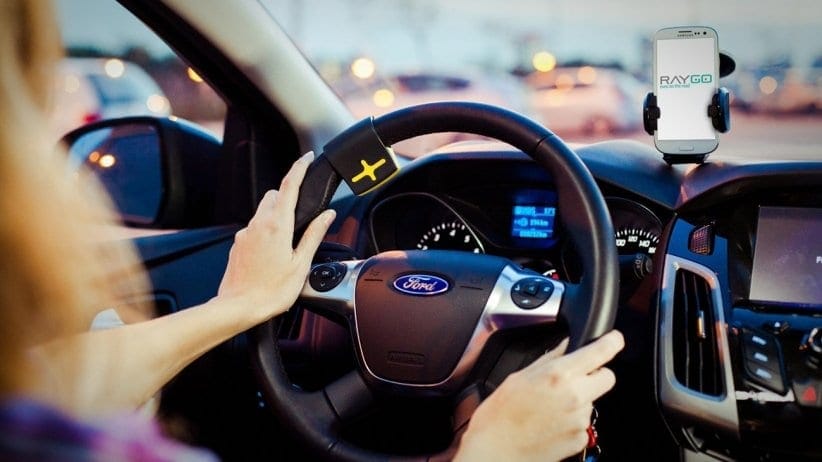 The reality is that gas stations could eventually become a thing of the past.

Therefore, zero-emission electric cars are becoming more of reality, depending on renewable energy from the sun, water, and wind.

Very soon, you can expect to be able to charge your car instead of filling it up with gas.

“Technology holds many of the answers for the challenges we face in our cities today,” Paul Wilcox said, who is the Chairman of Nissan Europe.

“However, the true power comes when those technologies are integrated with each other and the world around us.”

One potential innovation coming our way is the idea of engines that are hydrogen powered. In recent times, manufacturers such as Audi and Lexus have unveiled hydrogen-powered prototypes at car shows.

The best part about these vehicles is that they don’t emit C02. However, the vehicles won’t be cheap upon release, with early models expected to cost over $50,000. 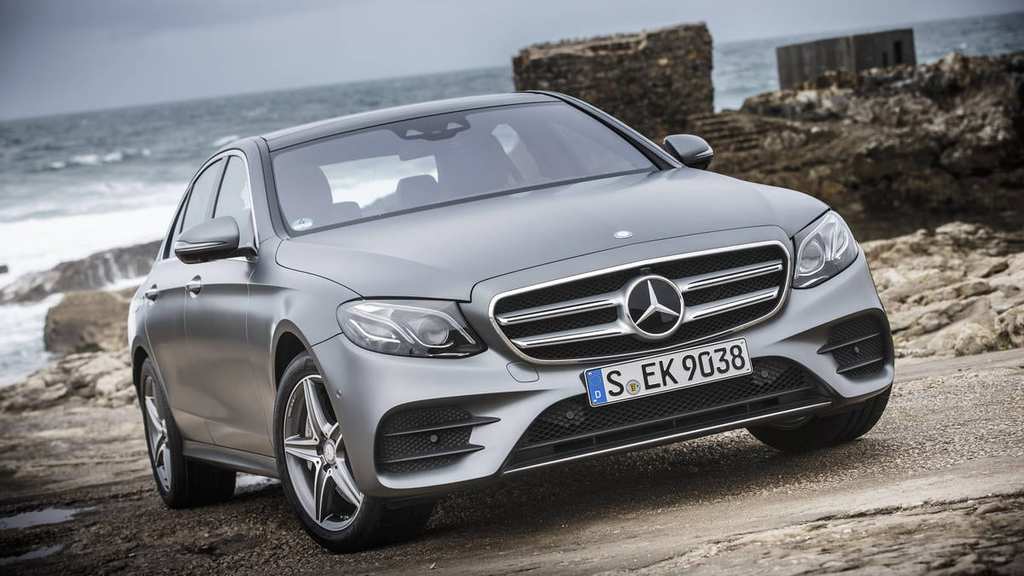 Other innovations that could become common include cars that can drive themselves upon instruction from a smartphone app.

One example of this is the Mercedes 2017 E-class sedan, which can drive autonomously using the Drive Pilot feature.

Amazingly, at the touch of a button, the car can drive alone on the highway and get to speeds of up to 130 miles per hour.

Not only that, but the E-class sedan can also change lanes by itself and it can steer itself when it is driving at 81 miles per hour or under.

Some cars of the future will have touchpads that work as door handles. Then some will have better sound systems and innovations that will make cars more comfortable than ever.

For some people, cars are more like art than a simple driving machine, and they should be treated ...

It was a sunny bright afternoon on Veterans Day earlier this month, just a couple of weeks before ...