We’ve all been there. We grow up imagining ourselves as our favorite superheroes. Some people love Superman, others worship Spiderman. Then there are people who wish they could have a batmobile like Bruce Wayne himself. Looks like their dreams have finally come true with this new $2 million SUV. 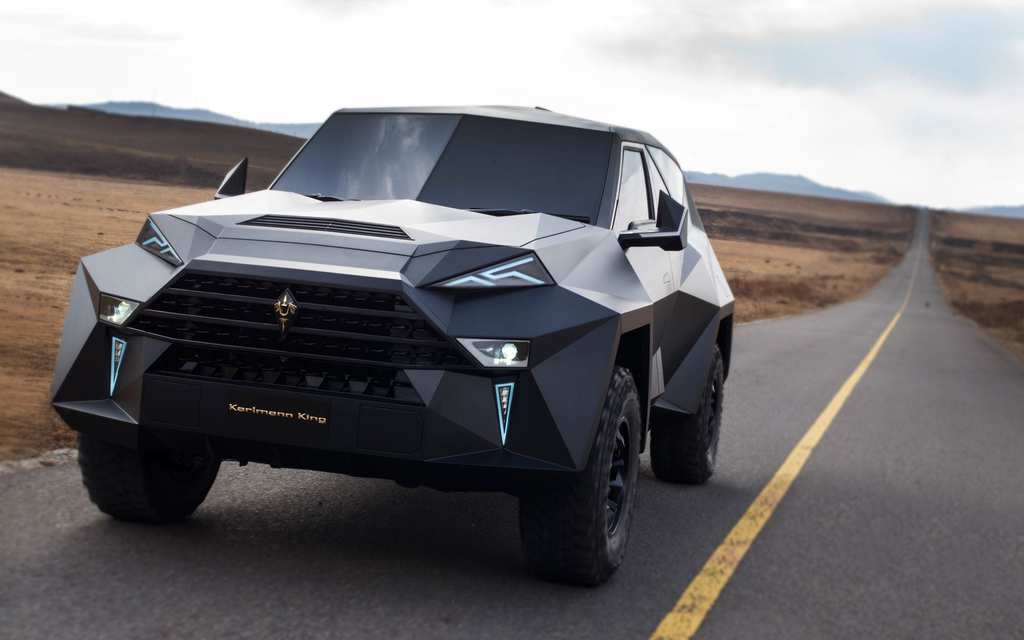 The new Karlmann King is an absolute doppelganger of the Batmobile from Christopher Nolan’s Dark Knight trilogy. At the very least, it is in the same spirit. More importantly, though, it is officially the most expensive SUV of all time.

The SUV has such a hefty price tag only a couple of models will be for sale. Obviously, only those who are willing to splash a couple of million dollars will be able to fulfill their dreams of driving anything close to a Batmobile.

It’s the Chinese company IAT Automobile Technology who have crafted this absolute beauty that appears to be straight out of a DC comic. No less than 1,800 European workers came together to fully realize this incredible concept. 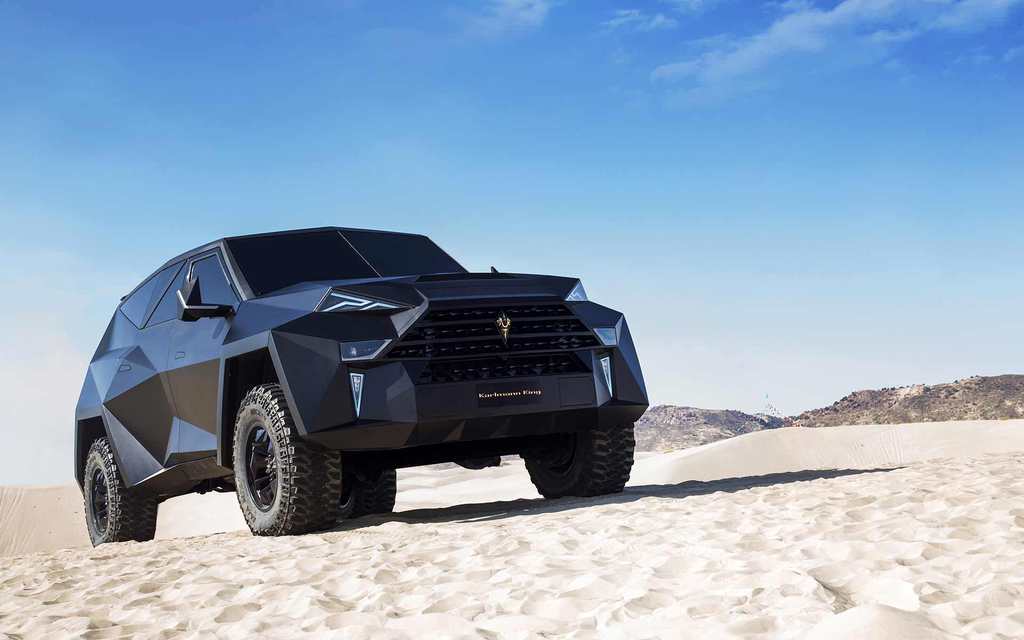 What makes this SUV so special is that a Ford F-550 was used as the platform. However, there is also plenty of room for customization. However, it will certainly cost you an “arm and a leg.”

The 4,500kg SUV weighs 1,500kg more if you get armor fitted on to it (and let’s face it – you’re going to want to if you want to really be like Batman.) Another awesome feature is the 6.8-liter V10 engine that powers it.

The casing of the SUV is actually bulletproof, adding to its Batman-esque qualities. It is made of steel and carbon fiber and is reminiscent of a SWAT vehicle. Make no mistake about it though, the interior is very homely. You have plenty of fancy amenities, such as a games console, an espresso machine, and even a champagne fridge! 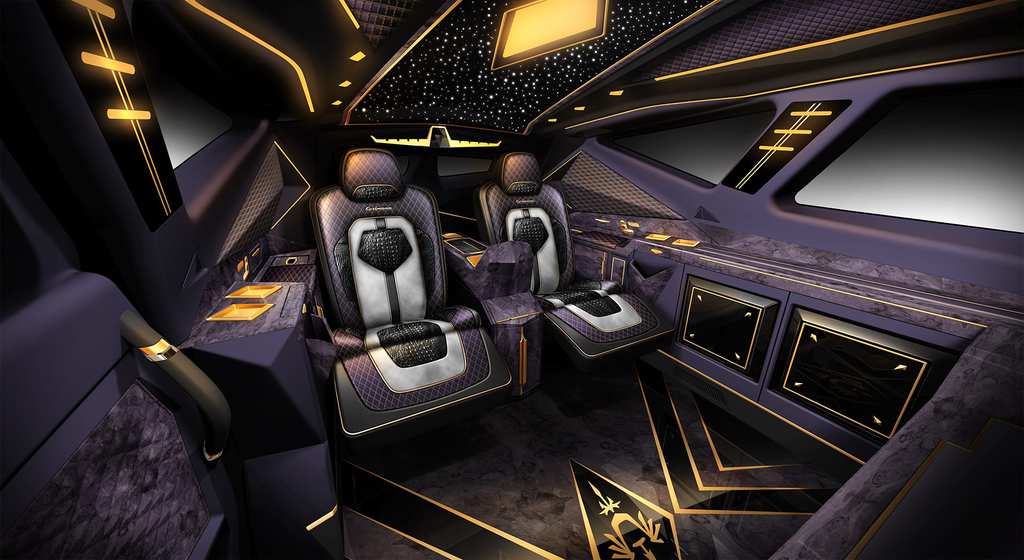 Although this SUV only reaches 87 mph, that shouldn’t dissuade those who are purely looking for a ride that will make them look like a superhero, without actually becoming one.

Volkswagen Patented the e-Beetle, Will We Get a New Version in the Future?

People have been asking Volkswagen to create an EV Beetle for years, but the German car ...