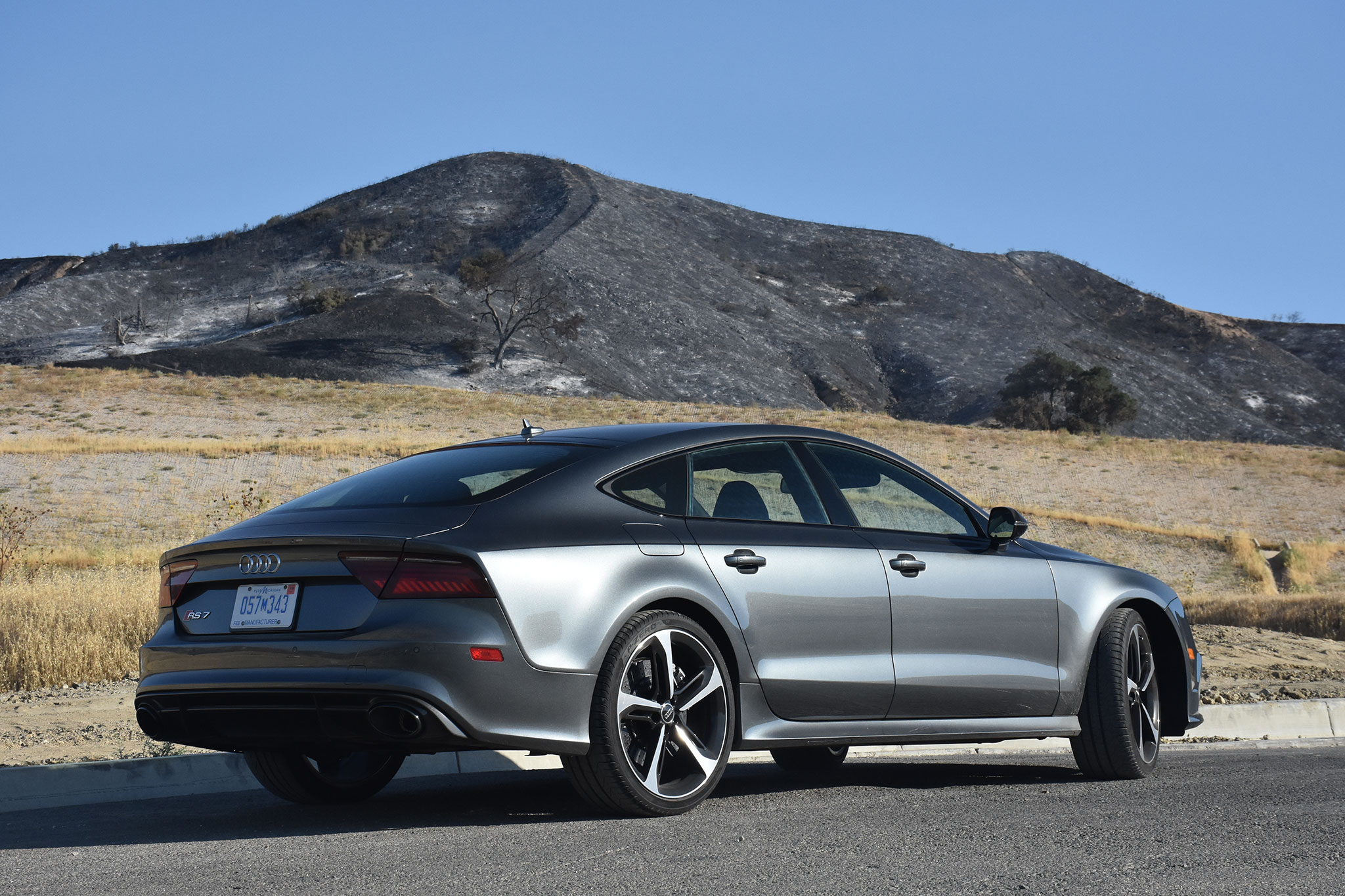 Many people have heard the cliche that the value of a car drops about 20 percent the moment it rolls off the gate of the dealership. Even though the actual figure may vary, the jest of it is true. Rationally speaking, a new vehicle may be a bad investment, but we don’t necessarily think rationally when it comes to cars, not by a long shot. The smart thing is buying a used car – not old, just used. Audi RS7, for example, changed generations only two years later. Just like the original Mercedes-Benz CLS-Class, the design of the A7 model has aged rather well.

When talking about performance, car enthusiasts can be easily surprised to know the old model surpasses the 2021 RS7, yet this is an exception, rather than a rule. Also, the model from 2017, in the comparison, has the Performance Package installed. This lifts its power from 552hp to 596 hp. It’s five ponies more than the new RS7 Sportsback. 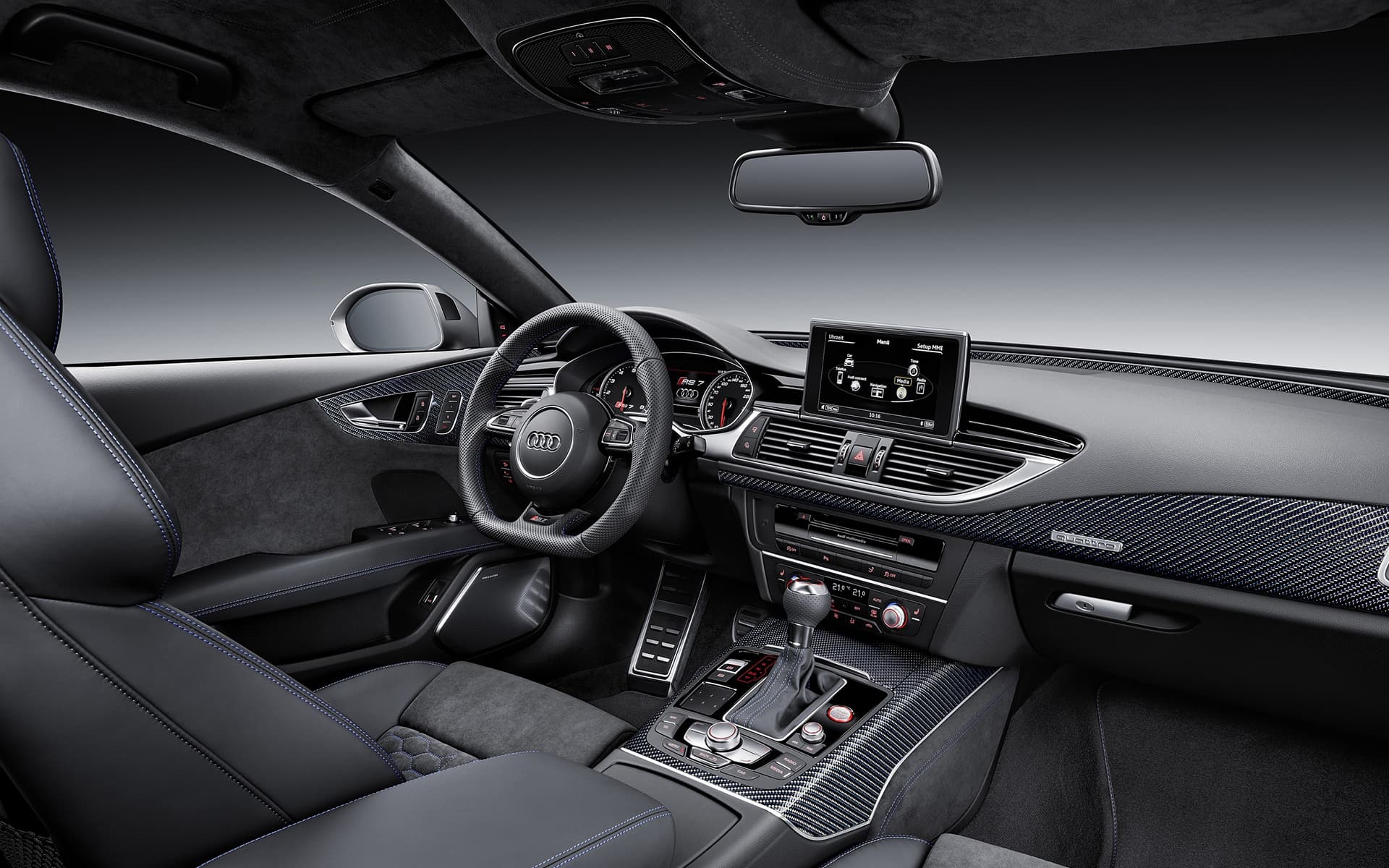 As a result, the older and much more affordable Audi is quicker to 60mph. However, because the RS7 model is more of a GT in spirit than an actual performance vehicle, many people might choose to ignore this and generally focus on the extra safety features and comfort. Still, if you have a brand new RS7, you wouldn’t want this piece of information popping up during a conversation with a friend over a beer.

If you have the money and you can easily buy the 2021 model, go for it, even if the Performance Version isn’t available yet. What you lose in acceleration, you can make up for by benefiting from other important key aspects of the car: refinement, safety, soundproofing, tech, and so much more. 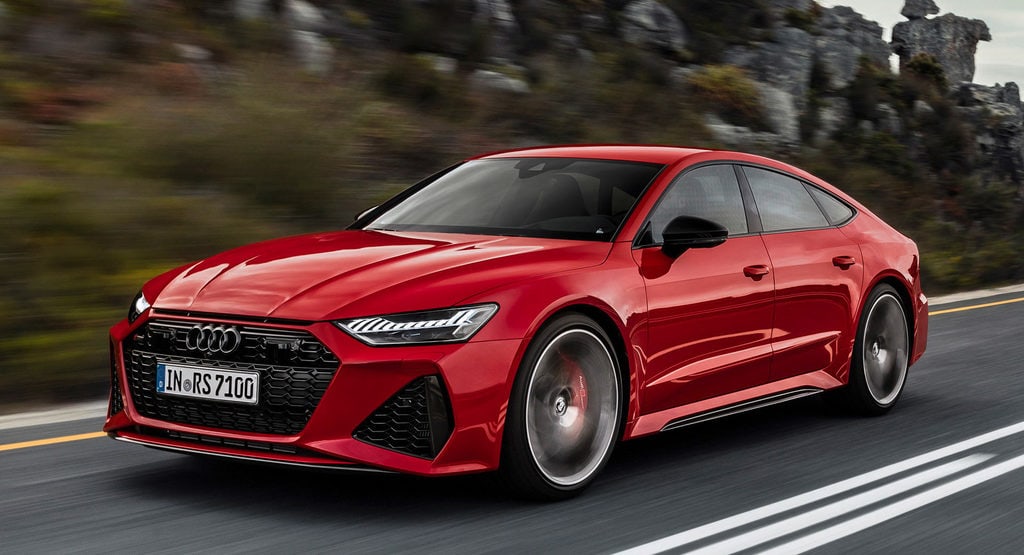 If you are willing to spend over a hundred thousand dollars on a vehicle, the possibilities are endless. However, if you are even considering the model, this means you like it and want something new. In this case, you should buy it. The other choice you have is to buy a 2016 RS7 and have enough money to buy a Porsche Cayman of almost the same age.