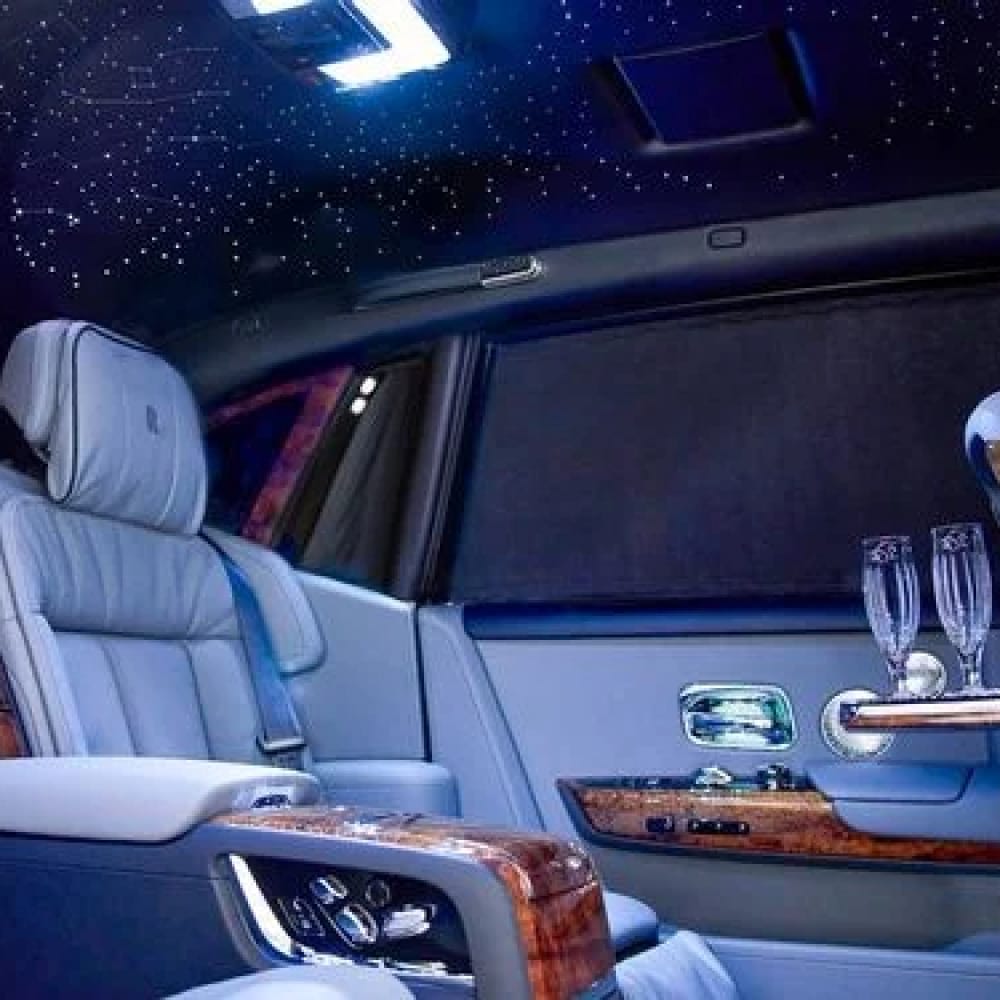 There is a reason why brands like Rolls-Royce and Maybach have been at the top of the best luxury cars on the planet list – the interiors. They are out of this world and some of their customizations could well blow your mind away. Take a look at three such brands.

Range Rovers are usually built only for owners to drive, but that is not the case with the SVAutobiography. The interiors at the back are so luxurious that you will not mind being chauffeured around in it. It has reclining seats as well as an entertainment screen that can be customized as per your preference. The LWB version has more legroom so you may want to get that one.

The majestic S-class car has long been a favorite luxury car for decades, however, the new Maybach model has put a regal twist on it. It is still an S-Class model but it is a much better version than the others. The car’s interiors have been given more attention to detail and the materials used are more expensive. These two factors are reason enough for this car to have higher pricing. Its starting price is $185,950 and it can go well over $200,000, depending on the customizations you request. The S-class cars are well known for depreciation. So, regular people like us may also be able to afford this luxurious beauty in about 20 years. 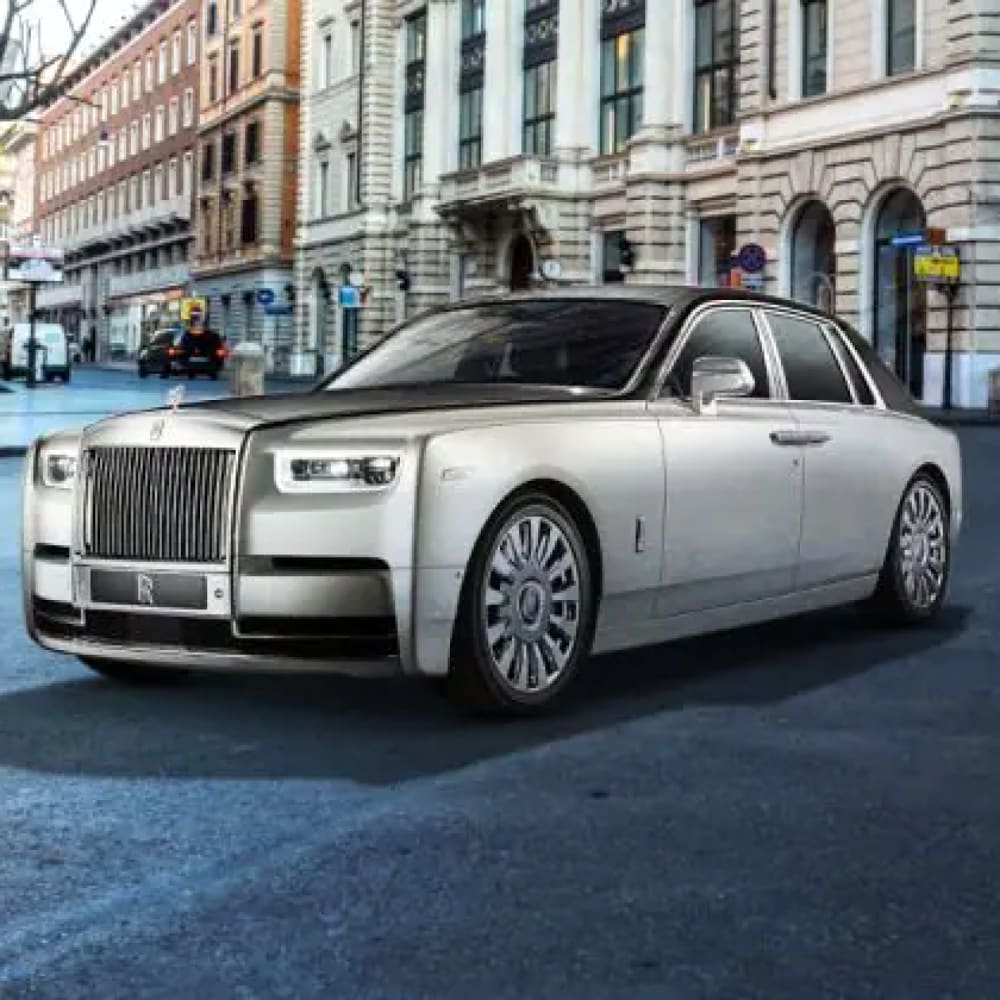 King of all cars, Rolls-Royce Phantom rightly occupies the supreme position among all cars. It is the world’s most luxurious and opulent car. Pick a positive superlative and it would befit this brand of cars. So, you can only imagine what its features would be like. It has a starlight headliner mimicking a starry and clear night sky. There is a Champagne cooler built-in with crystal glasses. You can also ask the brand to add any feature you want to the car. If you have the money, the sky is the limit. The car costs over $450,000 and you can have it built exactly how you want. That is called ultimate luxury.