Sports cars are a ton of fun for the person behind the wheel, but typically they only come with two seats. That means you could be missing out on the fun of driving your buddies around together at breakneck speeds. Luckily not all sports cars have been built with seating restrictions. These are the best three-seater sports cars in history. 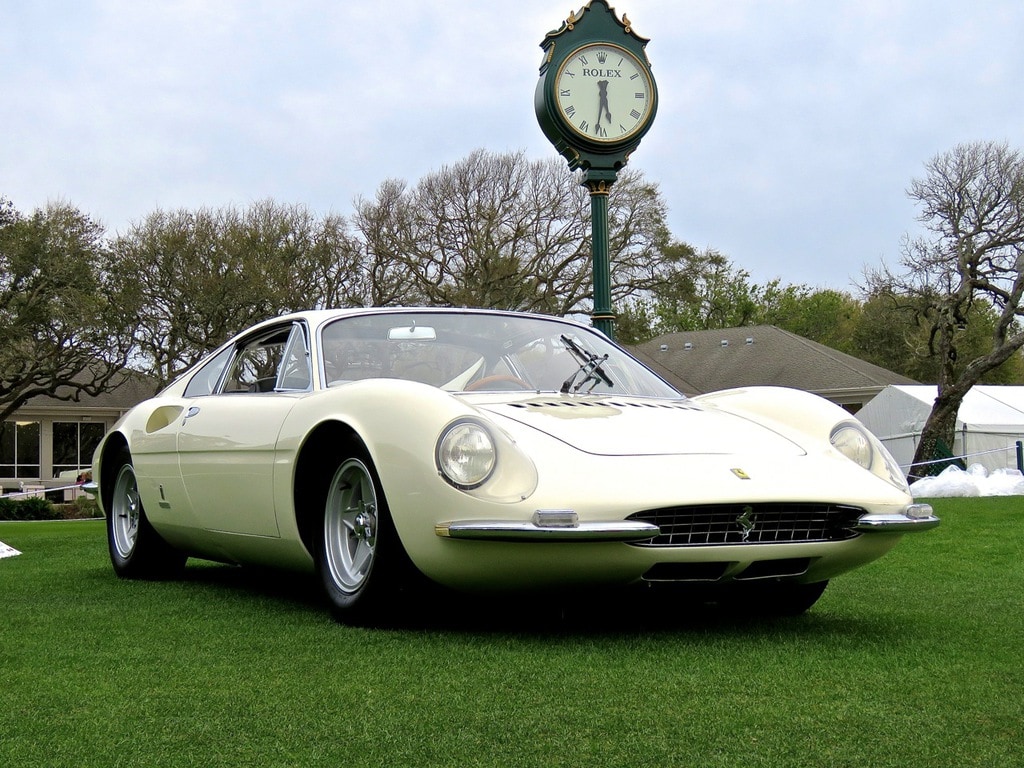 Believe it or not, Ferrari once created a three-seater car that was unveiled in a car show in Paris in 1966. Gianni Agnelli, the principal owner of Fiat, was said to love the three-seated Ferrari so much he ordered another one to be built. The original Ferrari 365 P Berlinetta Speciale went up for auction in 2014 but didn’t sell, despite a bid of $23 million. 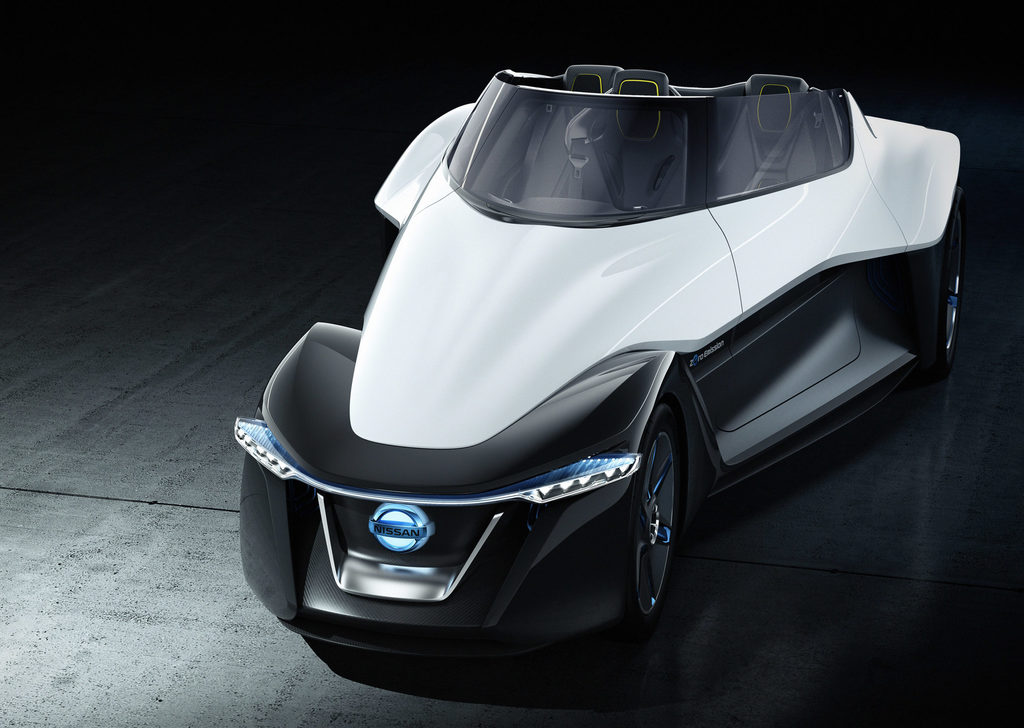 This electric vehicle might just be one of the best designed on the market. The Nissan BladeGlider looked like it was built to cut through the competition when it was revealed in 2013. Unfortunately, it didn’t graduate beyond a concept car as only two were ever made. The central driver’s seat was flanked by two passenger seats behind, but unfortunately, only an exclusive group of people have ever driven the BladeGlider. 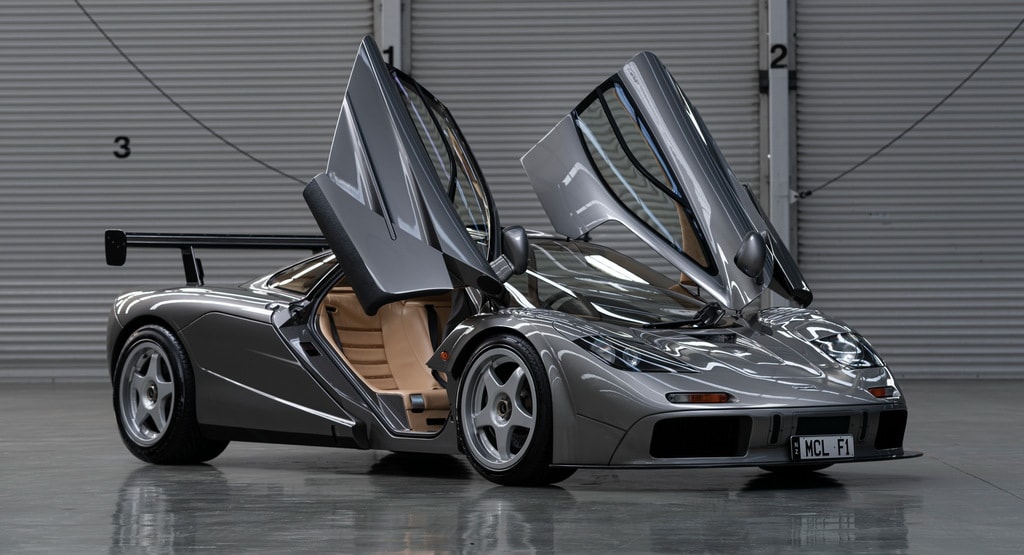 Although the McLaren F1 wasn’t the first three-seater car to hit the road, it might be the most iconic. The F1 by McLaren is considered to be one of the greatest sports cars ever built, thanks to its 627bhp V12 engine. To this day, the F1 is one of the most sought-after sports cars in the world, with owners of the vehicle including Jay Leno, Elon Musk, and Rowan Atkinson.

What’s the point of having all that fun in a sports car if you can’t share it with others? These three-seater sports cars made sure that the open road wasn’t a lonely one for anyone lucky enough to drive them.

2019 Was A Very Gray Year For Car Sales In England

The results are in, and can anyone guess what the most-sold car color of 2019 was in England? If ...