Take a look at the car that is known to need its very own runway: the Bugatti Chiron, showcased on London’s Carnaby Street. The car is leaving tourists and locals in awe and total amazement at what they are witnessing.

Hoping to capture a closer look, this car is rarer than a total eclipse, with the unlikelihood of ever seeing the car again in their lifetime. This is when Instagram goes into absolute overload. 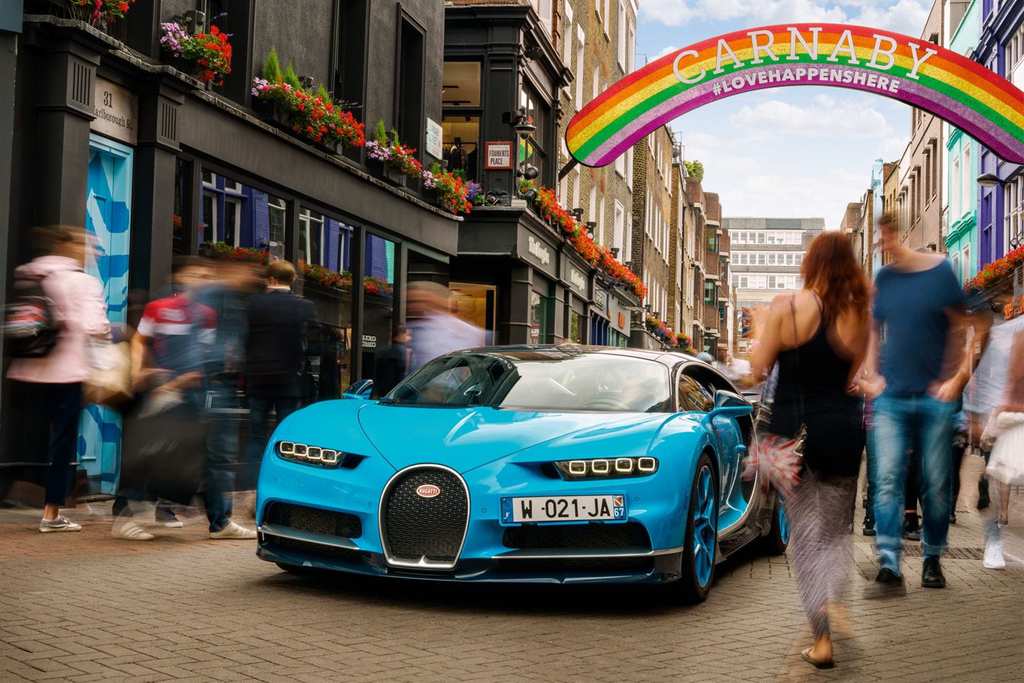 What is so special about this car you then wonder? The abnormally fast car needs its own runway so it can reach 150mph where it ‘really comes alive’ according to former racing driver, Andy Wallace.

When it comes to the car’s structure, the chassis is made of carbon fiber with a layer of aluminum honeycomb in its core, as well as the body panels all in carbon too. 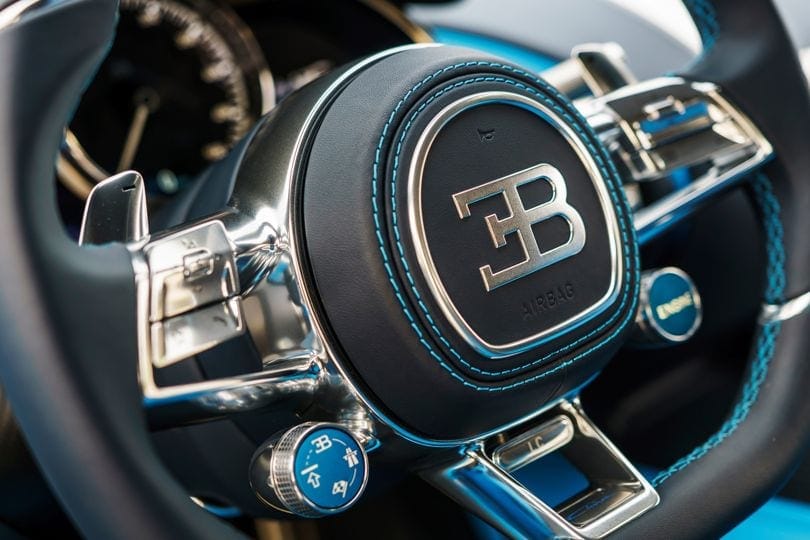 The project of the design for this $2.5 million car was overseen by Achim Anscheidt, whereas the interior was completed by a young Frenchman called Etienne Salomé, who originally “inquired about removing the airbag logo on the steering wheel.”

What did pass, however, was volume controls on the steering wheel being specially coated, and the button for the interior light trimmed in leather.

With such fine quality, driving one of these luxurious automobiles will ensure keeping a keen eye out for any curbs, and with tires so valuable, but width restrictions should probably be avoided altogether.

However, taking a spin in one of these is sure to give you an astonishing driving experience, especially since it is as smooth at walking speed as it is at 200mph.

The New Ford Bronco Is Going Hard After Jeep

Ford looks like it’s going to be going hard to become a big player in the all-terrain vehicle ...

Tesla Could Be Producing A $25,000 Car In Just Three Years

Elon Musk recently stated that we could be seeing Tesla roll out a low-cost car model in "maybe" ...

How Jaguar Turned Their F-Type Into A Rally Car

When you think of the car company Jaguar, what springs to mind? Perhaps it’s speed, luxury, and ...