If you haven’t seen any of custom king Yianni Charalambous’ car customizations on the Internet or on TV, you must be living under a rock. Charalambous’ crazy designs have become all the rage with celebrities and he has pimped out everyone’s cars from Gordon Ramsay to Harry Styles and almost every Premier League footballer. Yianni’s sleek interiors and hi-tech vinyl wraps are attracting car lovers around the world. 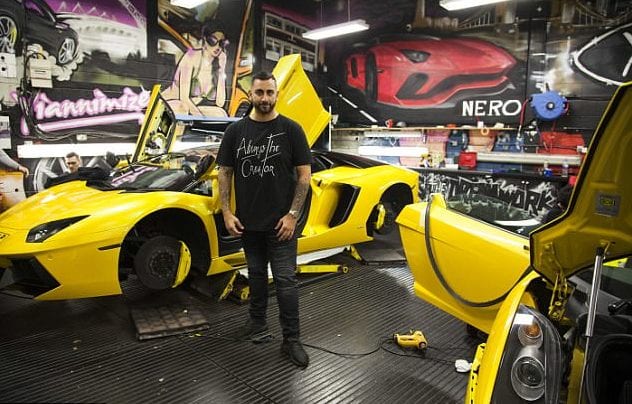 Charalambous said of his desire to create the coolest designs “A car is something else, it really defines a person.” Yianna has seen such success over social media that he has his own TV show coming out, titled Yianni: Supercar Customizer, showing exactly how him and his team create such cars for some of their notable clients.

He noted that “I was originally known as famous amongst famous people. If you were a celebrity you’d know who I was but Joe Public wouldn’t know me. Over the years because of my social media it’s grown and grown.” 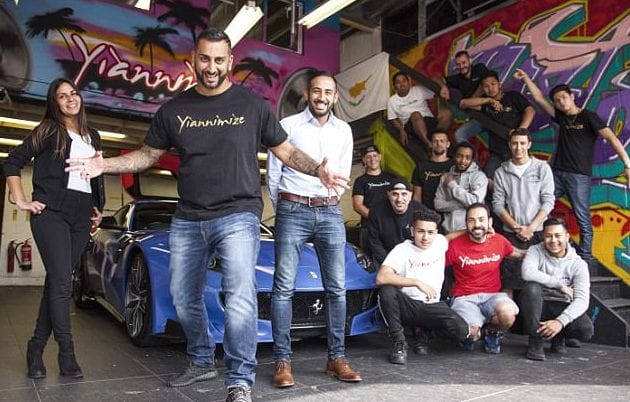 Yianni wasn’t shy when describing the cars he has designed for sports stars, saying “For John Terry I did a Mercedes Viano conversion for him. It had a custom interior, two big reclining seats, it had a PlayStation in there, it had a big screen in there.

He would be chauffeured everywhere and he’d just sit at the back and play PlayStation and be driven around. What a life!” He added, “Didier Drogba wanted a lavish design – I wrapped his SLR in carbon white. That’s like a $370k-$470k car, but it looked amazing when I’d finished with it.” 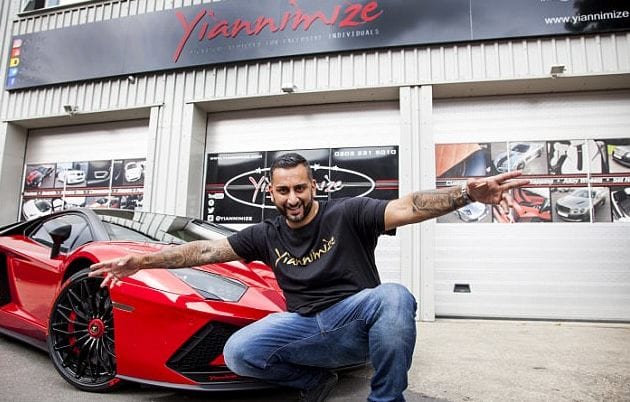 Yianni added that his influence has got him far. He explained “I do everyone’s cars. People see celebrities’ cars and they want the same.” He went on to say “The standard job is to wrap the car, tint the windows, paint the wheels, smoke the lights and put in a sound system and costs $5,700 to $15,700.”

Gasly Aiming for the Front With Alpine Move

Pierre Gasly is eyeing to start a new chapter in his F1 career. The star racer is going to leave ...