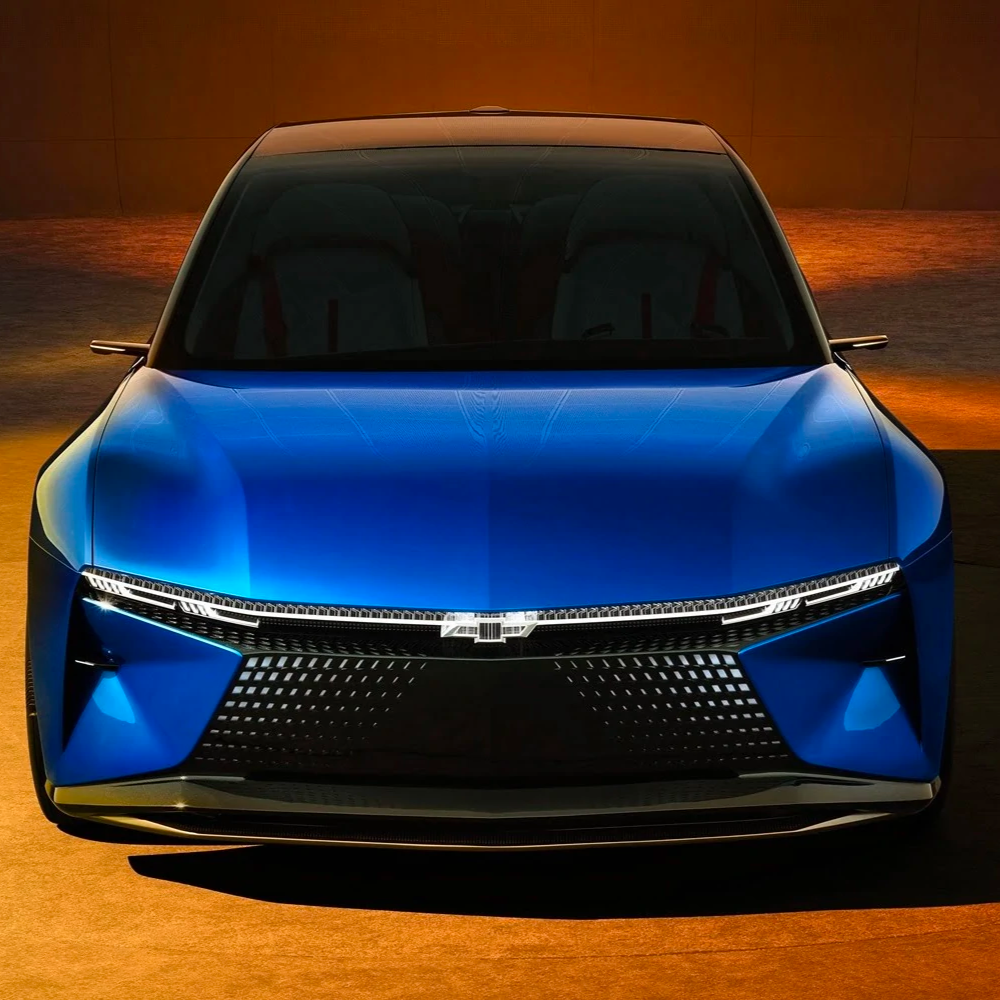 With time, trends, and technology change, we always find something better on the market. The thirst to thrive and do better than not only competitors but yourself too is what keeps the business going and growing. And it seems General Motors (GM) understands this, too, given that they are ready to replace the Chevy Malibu soon.

The Future of Malibu 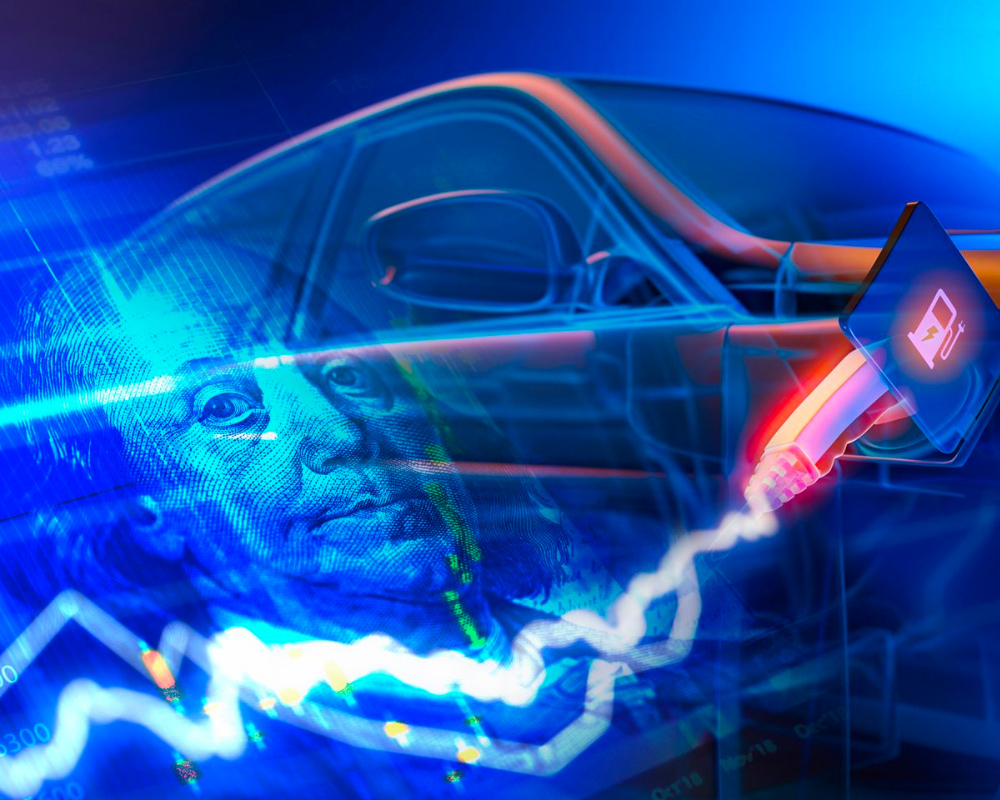 There was a time when Chevrolet had a long sedan lineup, but now it consists solely of the Malibu. The mid-size car, which has been in production since 2016 and only had a minor update in 2019, is without a doubt becoming old. Although many consumers have shifted their preferences toward SUVs in recent years, Malibu still accounts for a significant portion of Chevy’s sales. But things will be changing for Chevy soon. According to a GM Authority report, Mark Reuss, president of General Motors, disclosed that Chevy is developing a low-roo” EV that will have similar proportions to sedans during a recent investor day presentation in China. He was ecstatic announcing this news and described the design of this new future electric car as quite spectacular and stated that it will compete in the same midsize sector as the current Malibu.

With time Chevy will enter the United States market with their new EV, but it has already been confirmed for the Chinese market, where the demand for sedans is still going strong. During the event, Reuss did not shy away from giving the impression that the company is open to U.S. availability. The FNR-XE is an EV that is built on Ultium battery technology, and its design might provide a sneak peek at the electric vehicle that Reuss alludes to. At the end of 2024, the prospective all-electric Malibu replacement will make its premiere in China. On electric crossovers, Honda and GM already work together; the Chevy Blazer EV and Honda Prologue share a platform.

This $295k Hummer Is Basically Zombie-Proof

Looking for a vehicle that will get you through a zombie apocalypse? Well, look no further than ...