Some of the greatest GM cars and concepts have emerged from Bill Mitchell’s infamous and secretive Studio X. Join us as we take a look at some of Studio X’s most notable designs over the years. 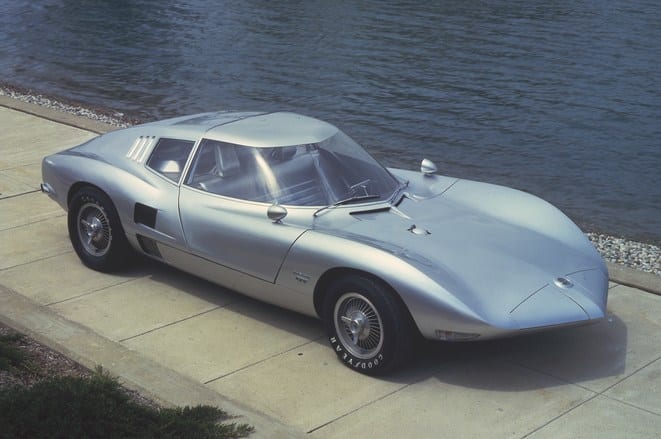 After safety activist Ralph Nadar claimed the rear-engine Corvair had issues with instability, Chevrolet Engineering began to work on a front-engine, front-wheel drive solution. Mitchell moved the modular six-cylinder engine in front of the rear wheels. He also gave Larry Shinoda and Anatole Lapine the task of redesigning a swoopy body, which would eventually become the signature Corvette style. 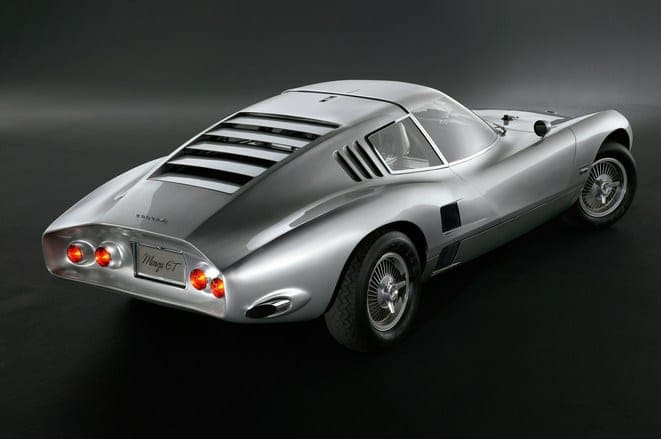 As the prequel to the 1963 Sting Ray, this supercharged speed-demon featured several vents, four-into-one side pipes, wire wheels, a double-bubble top, and pop-up mirrored rear-deck brake lamps. Its unique color scheme was designed so the sports car would appear similar to a predatory fish. 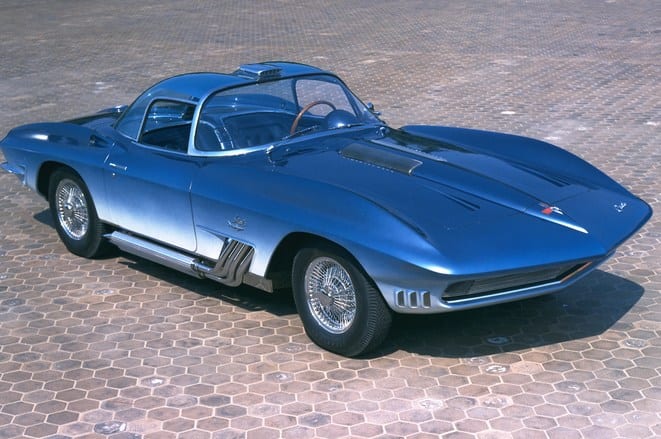 This was the final Studio X project. Bill Davis worked together with Mitchell to put together something original, exciting, powerful, elegant, and extreme. With innovative features, flowing lines, and sheer surfaces, the Phantom was truly a beast. It’s just too bad that Pontiac backed out. However, you can still see the rare and magnificent creation at the Sloan Museum in Flint, Michigan. 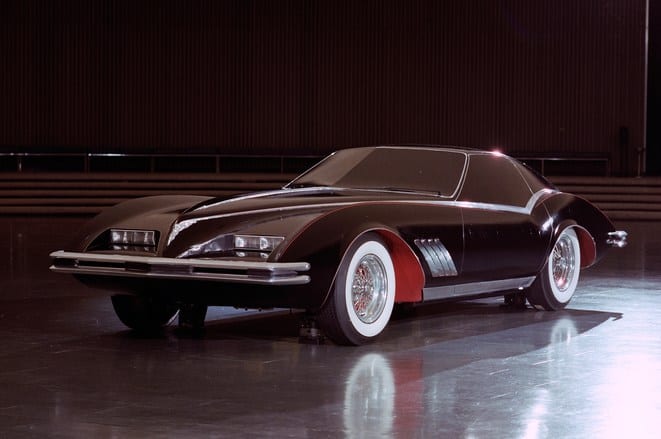 Yet another incredible work of art designed by Shinoda and Lapine, the Spyder had its rear wheels in front of a Corvair flat-six with finned knock-off mag wheels and a cut-off windscreen hardly reaching eye-level. In a few years, the Spyder was updated and upgraded with recessed headlamps beneath racerlike clear lenses, an essential rollbar, underbody aerodynamics, and a redone rear deck. 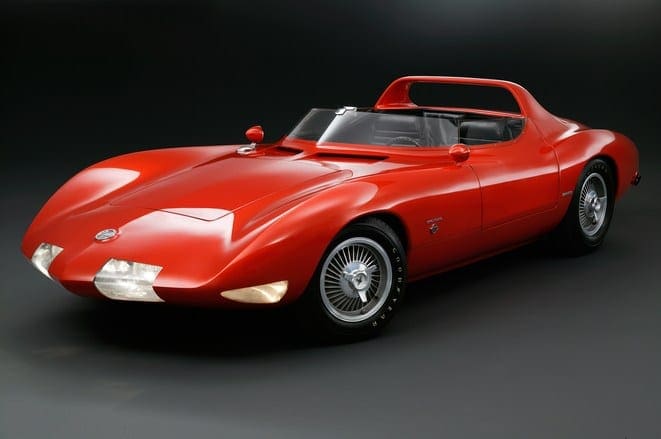 This one was put together by Lonberger and Bob Larson, the head of Studio X. “It had been an ongoing project for a year,” said Lonberger during a 2011 interview, “but did not have the aircraft look that Mr. Mitchell wanted. So we turned it from a three-lump collection of elliptical forms into an aircraft look inspired by the supersonic transport.” 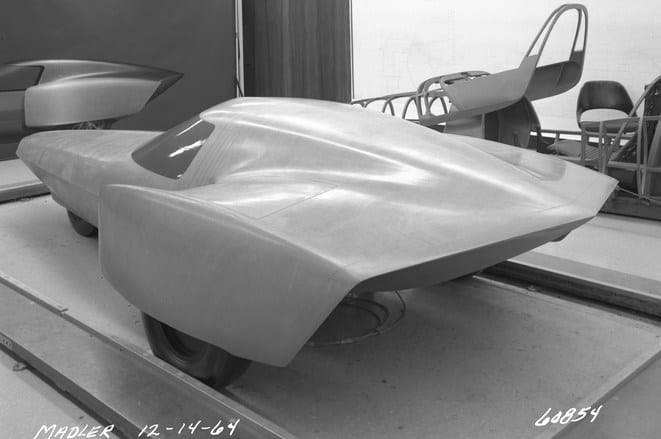 The Best (And Worst) Time To Buy A New Car

Buying a new car can be an exciting time for many of us. Did you know there could be even more ways ...

The camper conversion model of 1989 Volkswagen Vanagon GL Syncro is the shining star at this year’s ...

Who says virtual reality is just for relaxing or a meager escape zone? So much so, that it can make ...