The Snapchat king has never held back in showing off his luxury cars and jewelry, he is unabashedly proud of every luxury item he owns.

He said of his affinity to have the best, “You can want a Hyundai, if that’s what you want. Me, I want a Rolls-Royce, I want the drop-top Dawn. I want a Wraith with stars on the roof. I want Phantoms with footrests to massage my toes. That’s what I want, and that’s because we the best.” 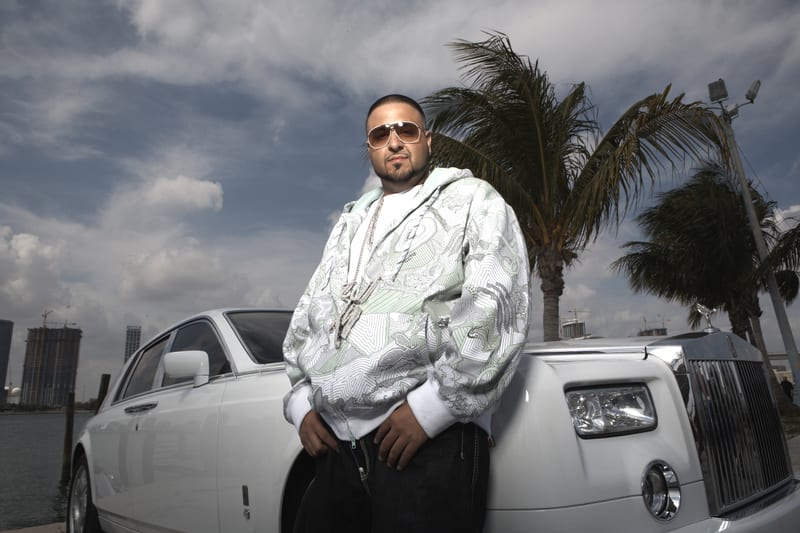 The DJ and record producer has amassed over 15 million followers on his social media due to his motivational words, outrageous lifestyle and his hilarious jet ski sessions.

Through his huge amount of endorsements and collaborations with some of the biggest names in music including Rihanna, Justin Bieber and Drake, he has earned $24 million over the last 12 months.

As for how he spends his money, he treats himself to the biggest and best Rolls Royces. His Rolls collection includes 2017 convertible Dawn, a 2017 Arabian-blue Wraith coupe, a 2016 metallic-black Ghost sedan and the recently unveiled $430,000 Phantom VIII.

He said of his love for the luxury vehicle,”What I love about Rolls-Royce is, you look at me, it’s like you’re looking at a Rolls-Royce, it’s just powerful; it’s smooth; it’s iconic.”

However, Khaled started from the bottom and even though he struggled to make payment, he bought a $30,000 red BMW M3 in 1991, which later caught on fire.

He later scaled back his purchases and bought a used Honda Civic, knowing that he wanted to get back into luxury cars. He asserted,”Image is everything.” 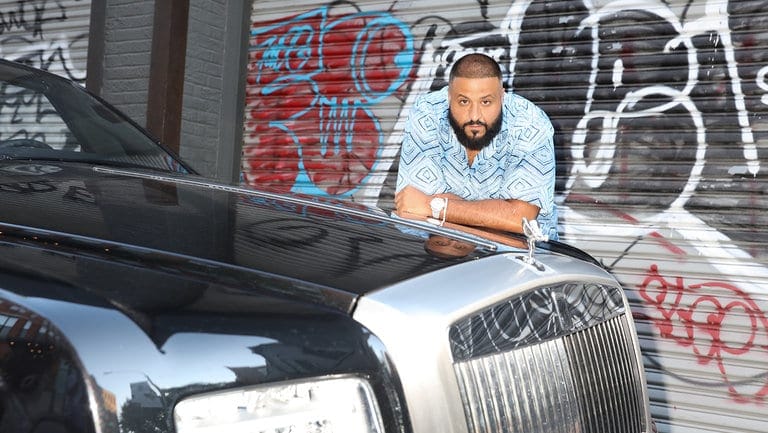 When his career took off and he collaborated with the likes of John Legend, Kanye West and Lil Wayne, he treated himself to a Bentley coupe which he swiftly traded in for his desired baby blue Rolls-Royce Phantom, which cost him $400,000.

He said of that first Rolls Royce purchase “My Phantom was the hottest Phantom in the game,” he says. “After that, I didn’t stop. I’ve been Rolls-Royce ever since.”

His love and appreciation for Rolls Royce has not gone unnoticed and Gerry Spahn, head of communications for the Americas at Rolls-Royce said “He’s an enthusiastic, evangelical Rolls-Royce owner, and we’re thrilled that he wants to be associated with the best of the best.” 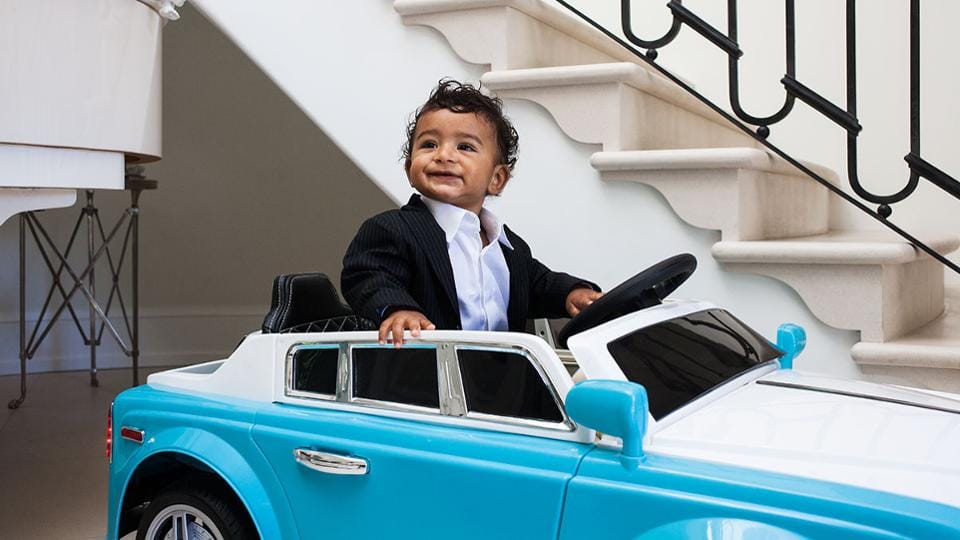 Best of all, DJ Khaled’s baby son Asahd can expect a Rolls Royce of his own one day. Khaled promised “When he turns 16, I’m getting him a Rolls-Royce out the gate.”

Vintage Convertibles You Can Find For Under $10,000

Summer might be over, but that does not mean you can't let your hair blown in the wind as you ...

The Spectacular 2023 Pagani Utopia Is a True Work of Art

Pagani is a hypercar maker company, and is also an expert in blurring the line between art and ...