Supercars might be highly sought after, but they are only affordable for the super rich, making the owners of million dollar cars in a league of their own. If you think that Porsche, Ferrari and Aston Martin make expensive sports cars, you will be flabbergasted by the price tags on these rolling works of art.

Named after the late Formula One driver Aryton Senna, McLaren ensured that this supercar was fit for both the race track and the streets. The carbon-fibre structure comes with a 4.0-liter twin-turbocharged V8 engine, giving it a horsepower of 789. It could be yours for a cool $1 million. 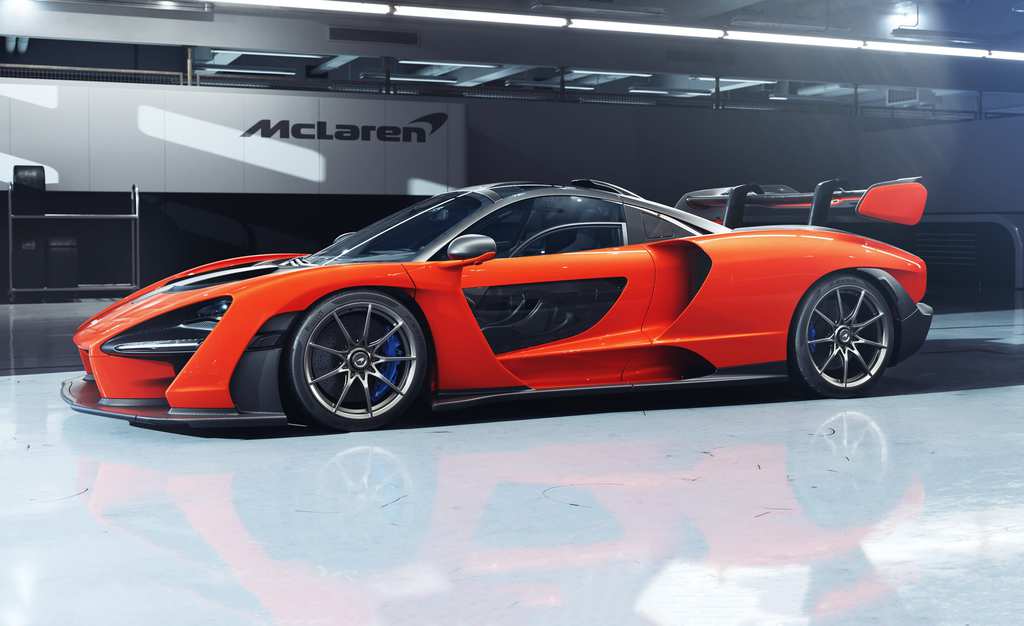 This hybrid powered hypercar comes in at $1.2 million and originates from a low-volume English car builder that claims to use “spaceship technology.” The AF10 hold 550 horsepower and a 6.2-liter gasoline V8 engine, allowing it to do 0-60mph in 2.8 seconds. 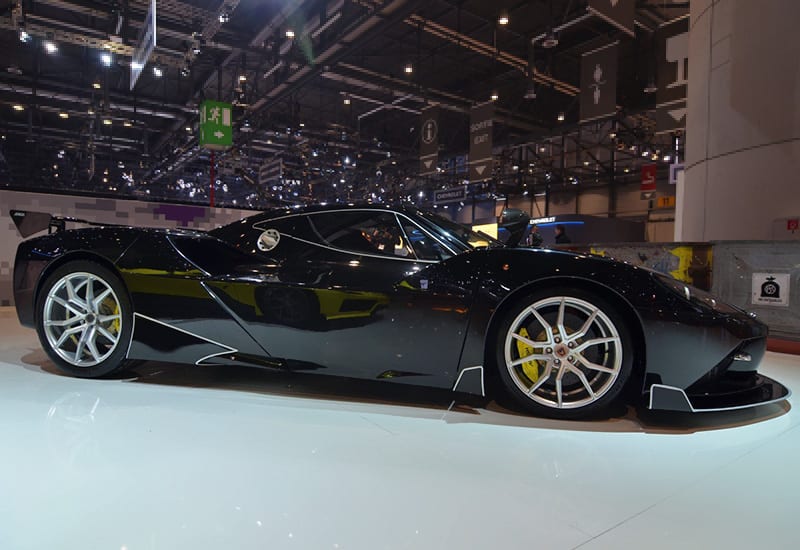 This $1.2 million supercar is made of Italian carbon fiber and runs on a bi-turbo V8 engine, giving it 1,000 horsepower. It’s top speed is a staggering 250 mph.

This two seater Danish supercar might not be as well known, but comes with a price of $1.9 million! The  supercharged twin 5.9-liter engine gives it 1,100 horsepower and a top speed of 233 mph. 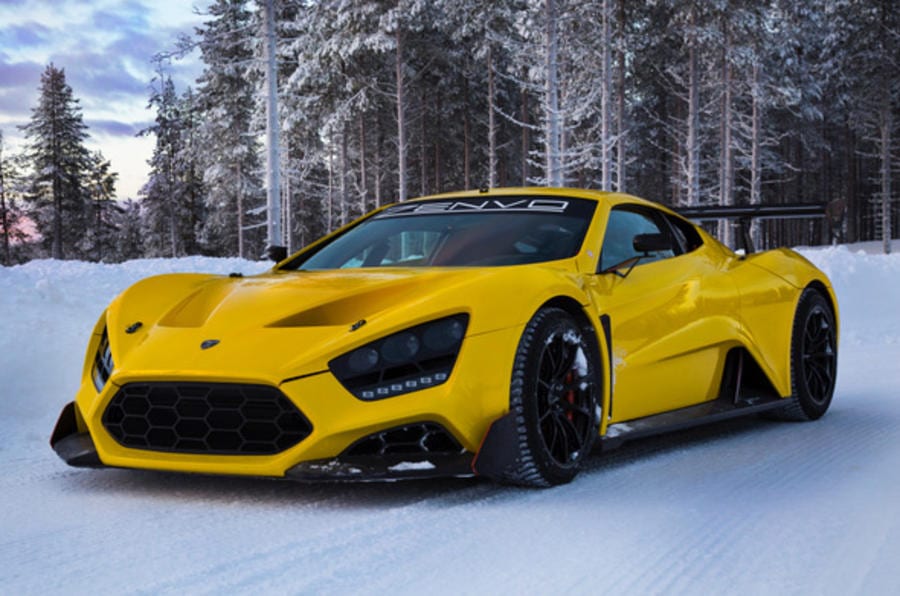 Ferrari went all out with this $2.2 million supercar. The open-roof spider version of the LaFerrari had a production run of 200 units, all of which are bought up. Its holds a V12 engine and 800 horsepower and is the most powerful engine ever used in a Ferrari road car. 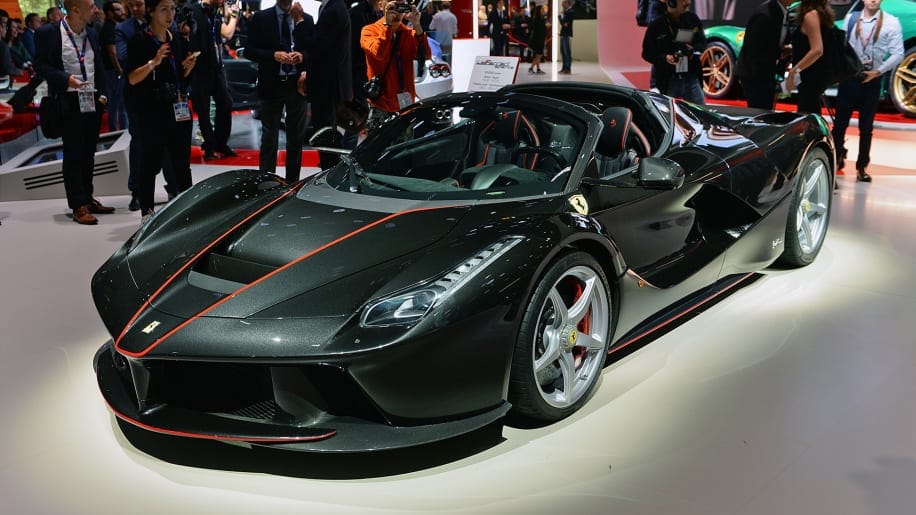 Pagani are known for their hugely expensive supercars and this one costs a cool $2.4 million. It comes with a 6.0-liter engine, twin-turbocharged Mercedes AMG V12 engine, giving it 764 horsepower. 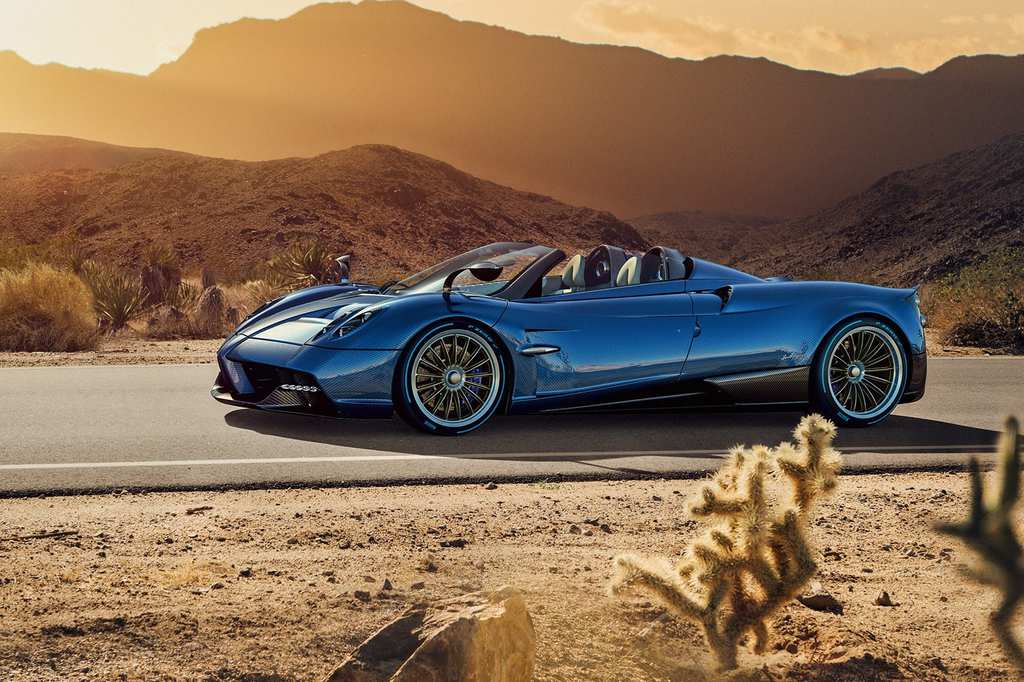 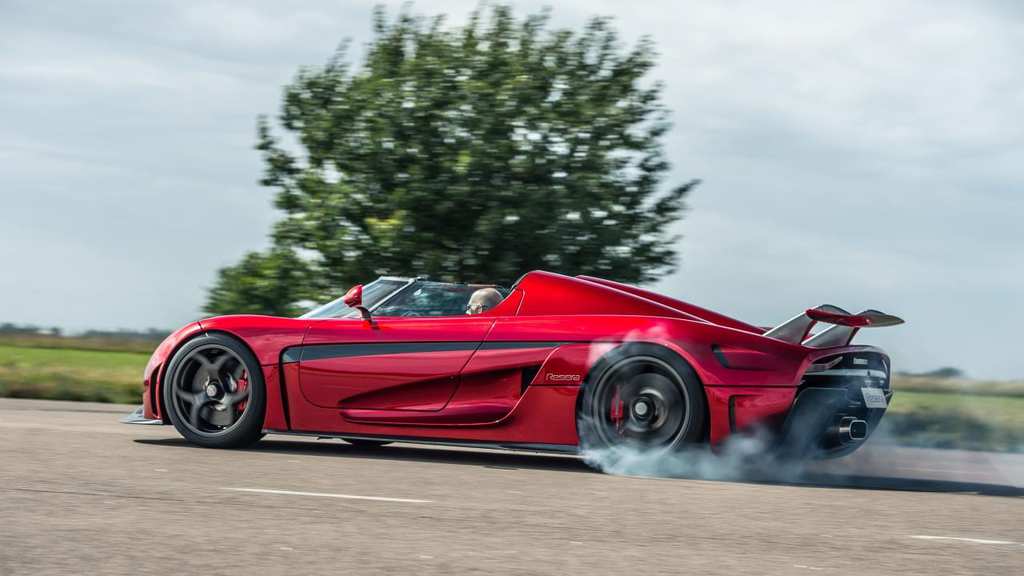 Bugatti has challenged the Veyron 16.4 with this $2.7 million Chiron. This updated version holds an 8.0-liter engine, giving it 1,500 in horsepower. Out of its 500 units, 300 have already been purchased. 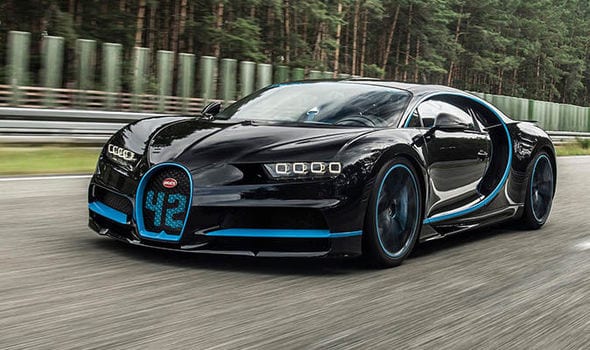 This futuristic supercar holds lightweight carbon fiber with a V12 engine. The whole car resembles a formula one racing car and costs $3.2 million. 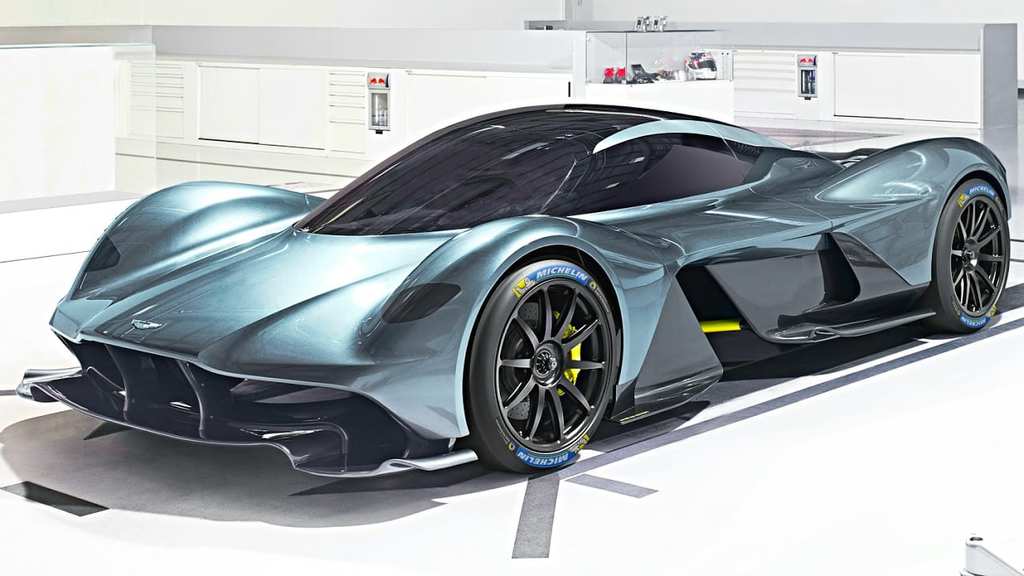 This $4.5 million hypercar is barely road legal due to its 6.5-liter V12 engine which gives it a massive 720 horsepower. Its extortionate cost means that only nine units were made in the world. 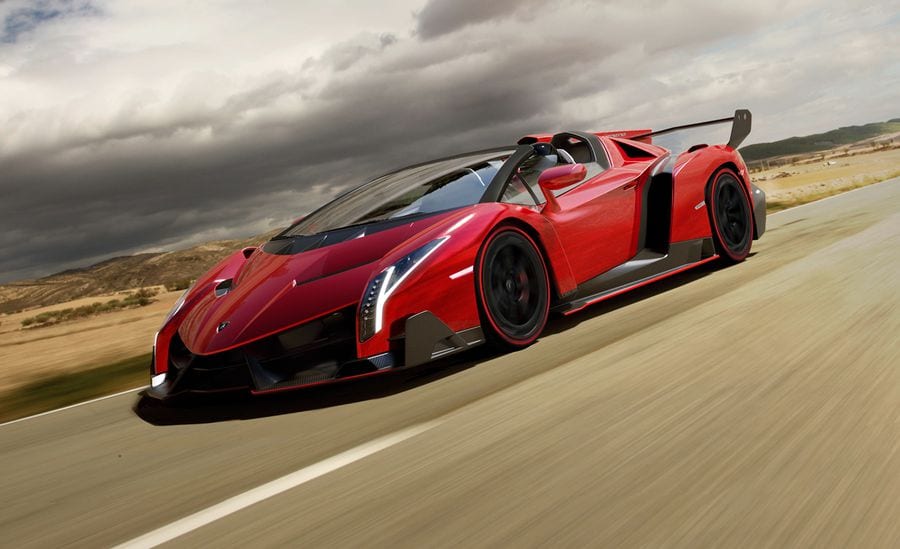 Singer May Have Just Helped Create The Greatest Porsche 911 Ever

A remake of the Porsche 911 has recently been unveiled. The Singer DLS (Design and Lightweighting ...