Looking for a one-of-a-kind car for Christmas, one in which the whole family can enjoy traveling on road trips in luxury? Well, you’re in luck! An extremely unique and rare Ferrari station wagon is set to go on auction at Petersen Automotive Museum in Los Angeles by RM Sotheby on December 8, 2018. 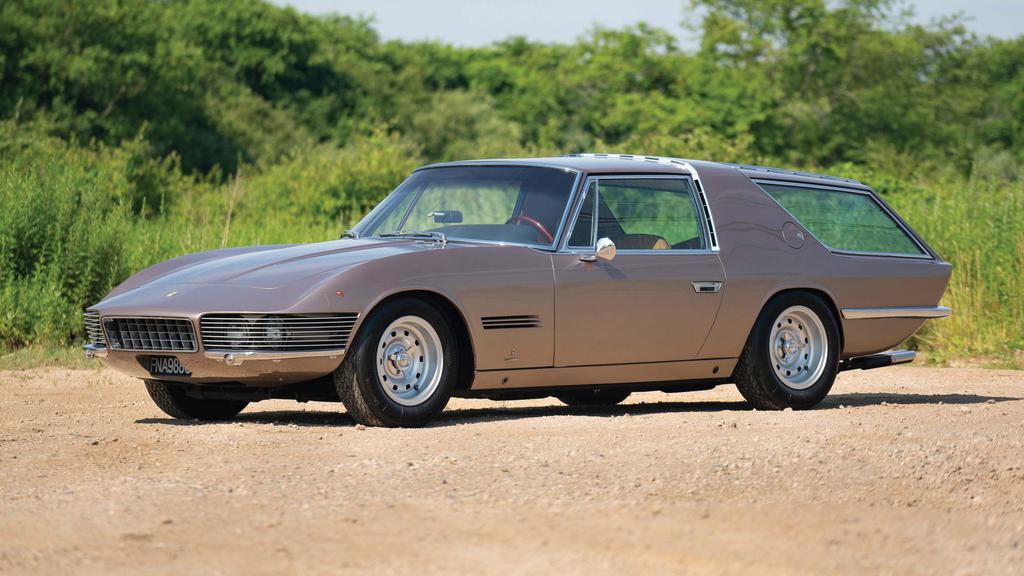 In 1965, when this Ferrari rolled off the line, no one would have any clue it would one day become one of the most peculiar items in the luxury vehicle market. Back then it was just any regular 330 GT Series II, which nowadays fetched over $300,000 on average.

Only two years later, in 1967, it was sold back to the original dealer, Luigi Chinetti Jr. of Luigi Chinetti Motors. This Connecticut dealership decided to redo the body of the vehicle with the help of American illustrator Robert Peak, who was friends with Chinetti Jr. The two sent the design to Carrozzeria Alfredo Vignale, an Italian coachbuilder company based in Turin.

The changed can be seen in the image below. Below is the Ferrari as it came off the line in 1965, while above is how the unique station wagon conversion turned out. Pretty cool! 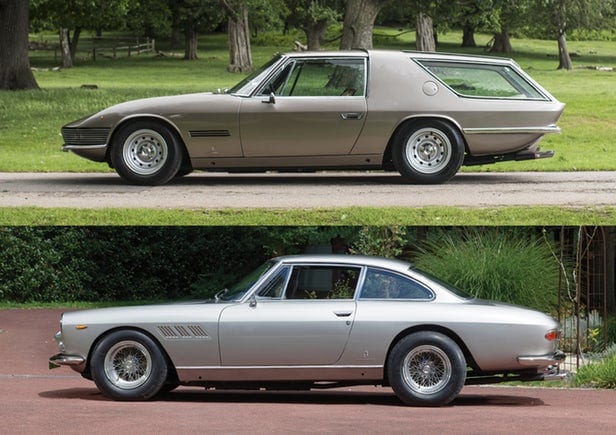 When it was redone, it was presented at the Turin Motor Show, where it was met with attention for its unique design. After this, it moved around in the U.S. It was eventually bought by a Parisian man in 1990, who sold it in 2011 to Jamiroquai’s lead singer, Jay Kay. After this, the rare car was then sold to a man from Ohio. 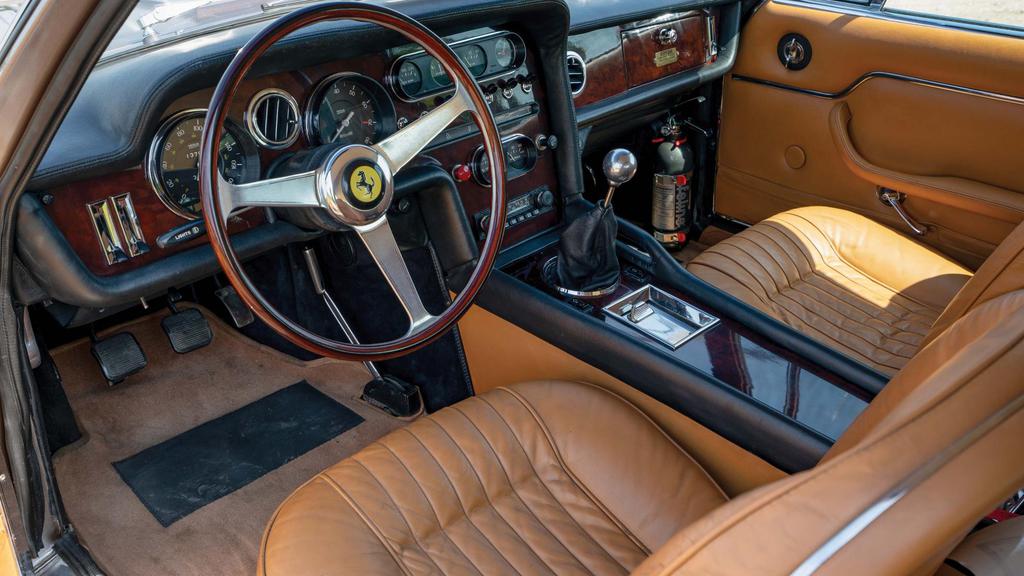 The car today boasts a bronze metallic paint job done in last year. It is powered by a 300-bhp, 3,967-cc single overhead cam V-12 engine with three Weber carburetors. The Ferrari runs on a five-gear manual transmission and has room for four. The interior is decorated in tan leather and a beautiful wooden dash.

Minneapolis Have Banned Drive-Thrus – Is This The Beginning Of The End?

Drive-thrus are the heart of soul of America, right? With nearly a quarter of a million fast food ...

The Electric Maserati Is On The Way, And It’s Humming

Car news is just totally ELECTRIC these days! And so are the cars themselves. More and more ...

Season 4 of Netflix's Drive to Survive is on the cards; it is even confirmed by Formula 1. Liberty ...