The Hyundai Santa Cruz is one of our best-loved SUV’s and the car has won us over time and time again. There are a lot of reasons why we initially loved this car, but the price and features available with the model are some of the main reasons why it’s hard not to look at it a few times when you’re considering making a purchase.

So four years ago when Hyundai announced that there would be a pickup truck version of the Santa Cruz – we started salivating. When they showed us the prototype – we started drooling! But since then, we haven’t really heard much about the stylish inner city pickup truck, at least until now. 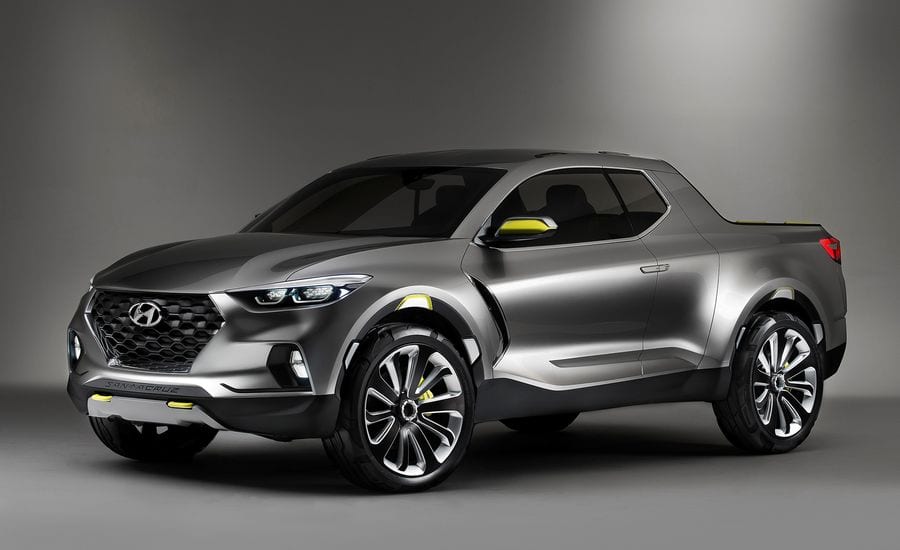 The pickup version of the Santa Cruz was described as being a cross-over model for the city-dwelling majority who prefer a vehicle with a little extra practical space and was touted as being Hyundai’s answer to the Subaru Baja. However, Hyundai’s head of design Luc Donckerwolke has kept much about the car under wraps for the past 4 years. At least until he recently revealed that work on the car was still underway and that the company was still planning to take it from a prototype to a working model.

The stats regarding the Santa Cruz pickup model seem quite enticing, to say the least. The Cruz is designed to be compact and will sport a flatbed body with two, super-stylish suicide doors. However, the designer has admitted that they will most likely increase it to a 4-door model before it’s release. The original prototype contained a turbo-diesel engine that could throw out 190 HP and pull 300 lbs of torque. But besides being pretty fast for a flatbed, the car would also offer great MPG (Miles Per Gallon) with something in the high 30s (MPG) to be expected on release. We will definitely be first in line for a test drive once its finally on the roads! 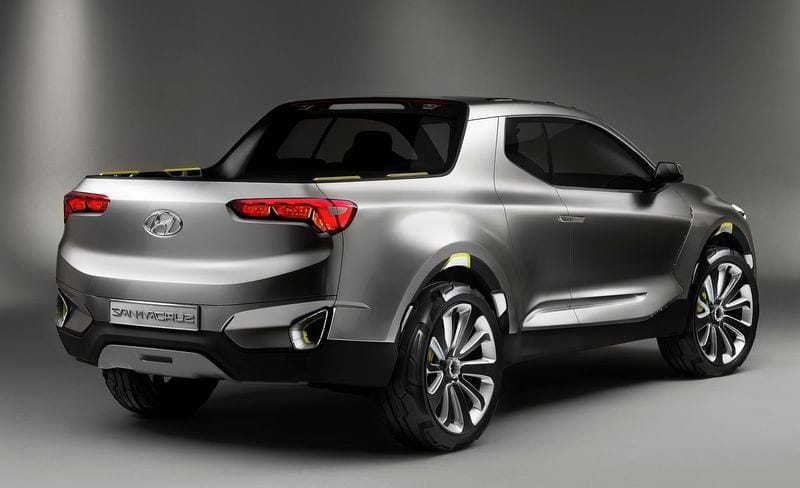 What Happens Going Over Speed Bumps Too Quickly?

Have you ever wondered what it would look like if you drove into a road bump at full speed, instead ...

One of the biggest obstacles for people thinking about buying an electric vehicle is how many miles ...