Jaguar’s latest creation is an all-electric, all-wheel-drive super-crossover. It’s clear that a lot of thought was put into every single detail of this vehicle. Let’s take a look at why the 2019 Jaguar I-Pace is everything you could want in a luxury SUV. 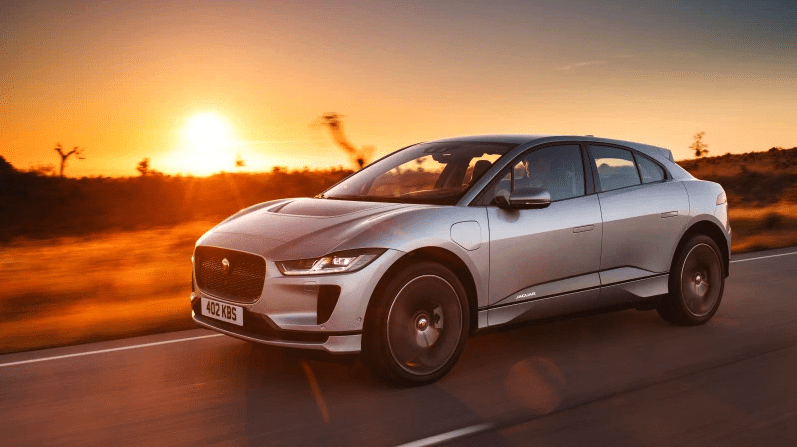 When you find yourself stopped at an intersection, cars have an internal combustion engine that will make them crawl forward as you release your foot from the break. Most electric cars, however, will simply sit there until you put your foot on the gas. Jaguar manages to mimic this “crawling” sensation with their 2019 I-Pace.

While this detail might seem insignificant, when you consider how much American drivers have become accustomed to slowly “creeping” through traffic in non-electric cars, this small adjustment makes a big difference. 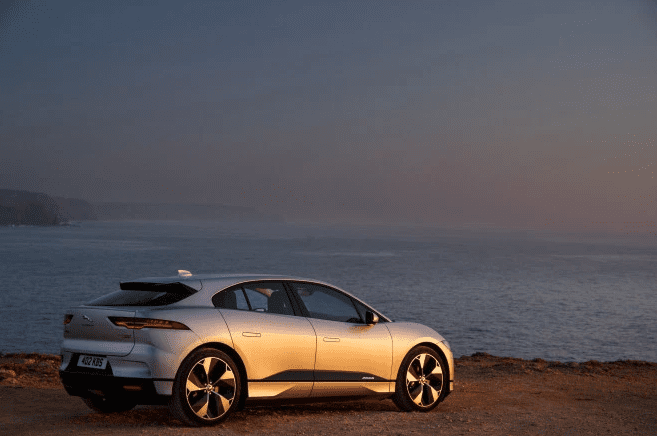 Keeping Cool On The Track

When Jaguar designed the 2019 I-Pace, they really went above and beyond with their use of extensive cooling. That’s because Jaguar understands that many of its drivers will either want to take their vehicles to the race track or, at the very least, drive fast. In order to appease the car buyers with a need for speed, Jaguar utilized downforce engineering to keep four wheels on the road, as well as cooling to keep the battery and drivetrain from overheating.

Instead of a traditional “transmission” or gearbox, the I-Pace has a motor at each axle with a differential in between. The I-Pace can hit a top speed of 124 miles per hour and its single-speed gear produces an impressive 13,000 rpm, generating a whole lot of heat! 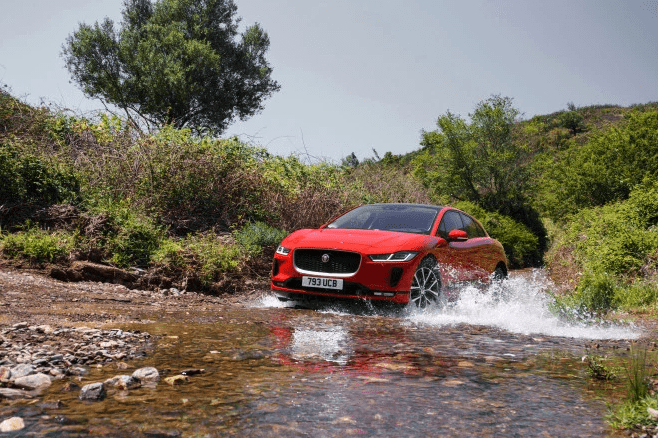 Take It Off Road

Jaguar is basically the little brother of the Land Rover. That being said, the 2019 I-Pace is extremely capable for what it is. Drivers of this car can feel confident driving through standing water, up and down steep hills, as well as on dirt roads. While Jaguar didn’t necessarily need to include these features in the I-Pace, considering the vehicle wasn’t designed for off-roading, it sure is comforting to know that it can handle whatever the road throws at it. 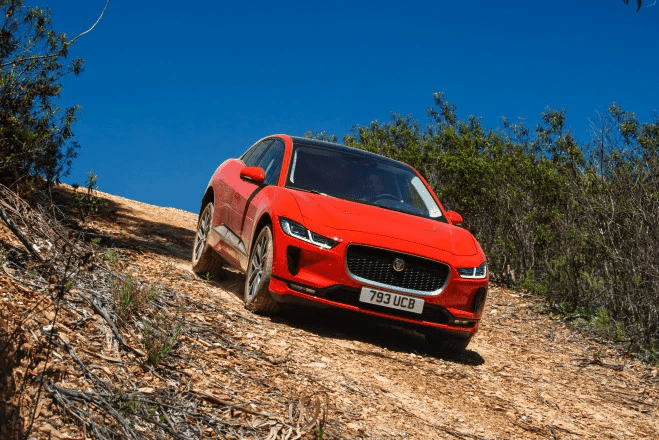 If you’re one of the people who have been waiting patiently for the fourth-generation Rolls-Royce ...

The Mazda 6 Diesel May Finally Make It To The USA

At the 2019 New York Auto Show, Mazda made a big announcement that fans of the car company have ...