There is no denying that the Aston Martin has become somewhat synonymous with James Bond. The classic British car has essentially been a character in so many 007 flicks. Now, the very one from Goldeneye is on auction. 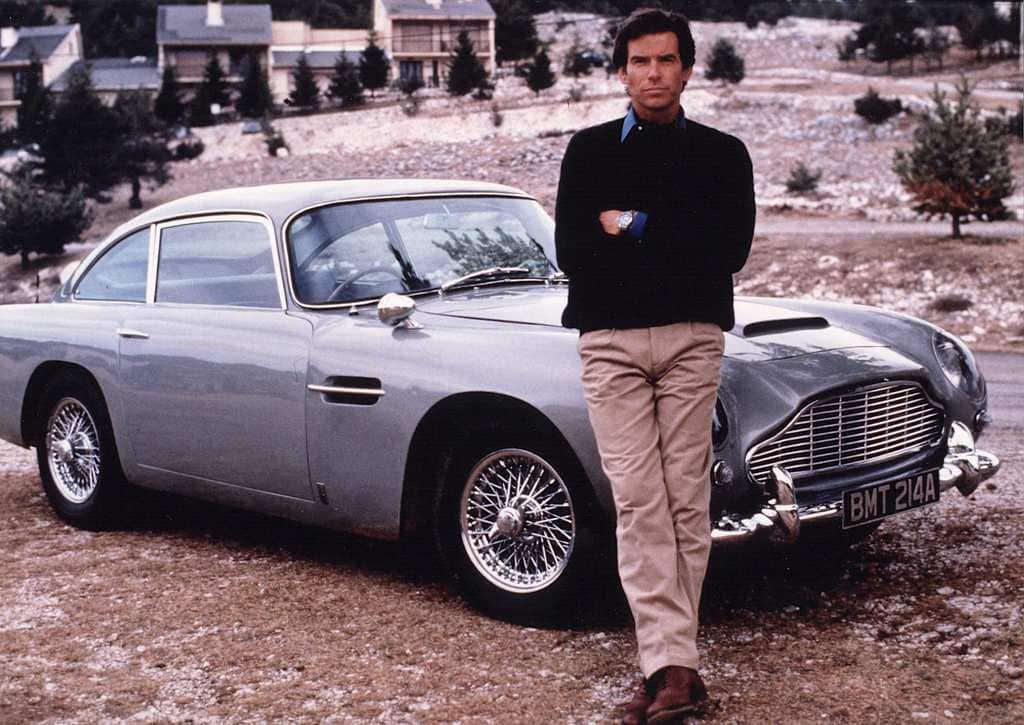 Pierce Brosnan had the pleasure back in the early ’90s of driving the gorgeous Aston Martin DB5 around the bendy mountain roads of Monaco. It was during this death-defying car chase that Bond was racing alongside Famke Janssen’s villainess Xenia Onatopp.

Now though, this beautiful 1965 Aston Martin has been put up for auction. It is clear that this car will be the subject of some extremely high bids, especially since it was a classic component of one of the most iconic Bond movies of all time.

Probably the most surprising detail about the DB5 from Goldeneye is that it is already the most valuable piece of Bond memorabilia in the movie franchise’s 50+ year history. After 25 movies and so many cars, this one tops them all. 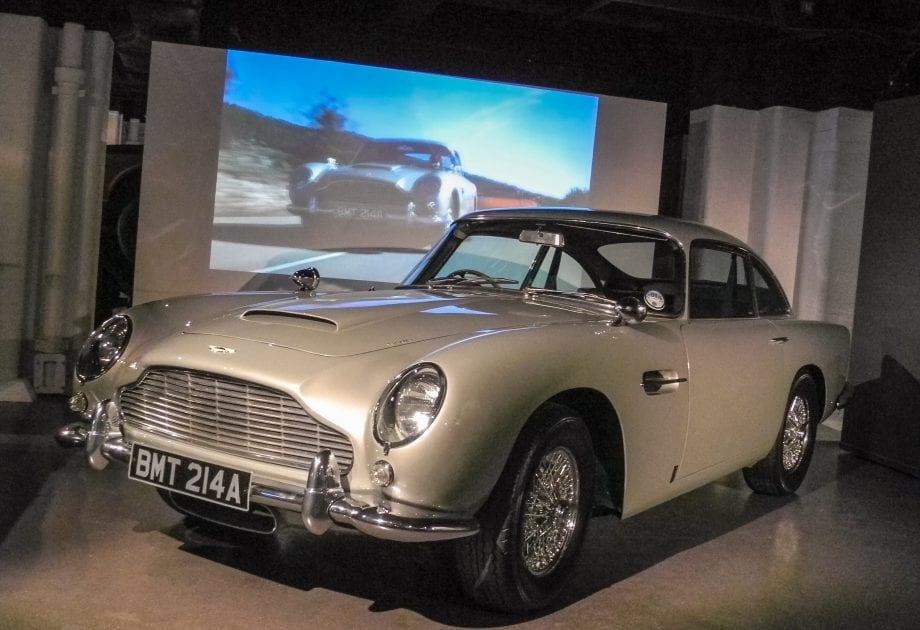 It was back in 2001 when auction house Bonham purchased the DB5 for a huge $200,000. However, the very same car is expected to fetch anything from $1.6 million to $2.1 million when it finally goes up for auction in July.

The reality is that a James Bond movie is simply not a James Bond movie without some stunning motors. Although there are other car brands that have featured more often in these movies, such as  Ford, General Motors, and Mercedes-Benz, there is something about Aston Martin that is quintessentially Bond.

The DB5 from Goldeneye is beautiful in design, with a stunning black leather interior. And with a six-cylinder, 4.0-litre engine, it can reach an impressive 150 mph. 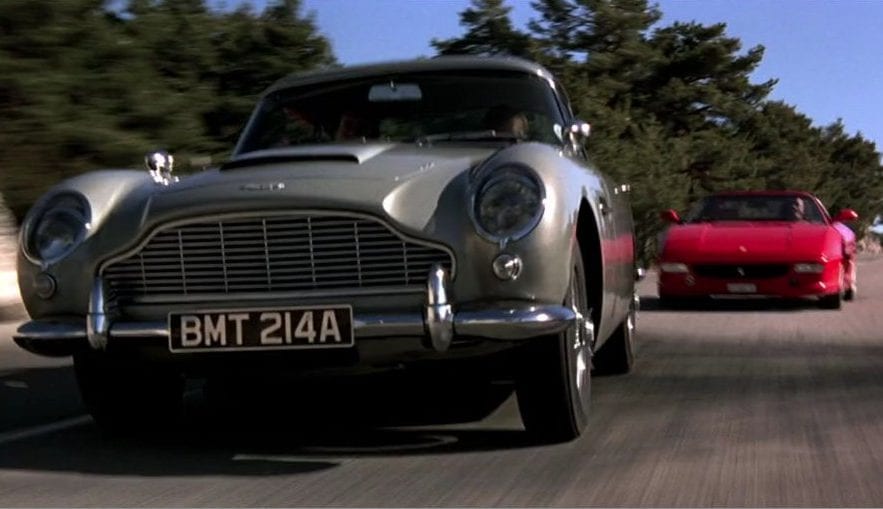 Although the proceeds from this particular auction will not be going to charity, it is still fascinating to see such an iconic car can fetch an auction fee as exhilarating as the car chase it was originally in.

Road trips can be draining with all the planning, preparations, and on the road problems. But, it ...

Chip Ganassi Was Penalized by NASCAR for a Recent Violation

For the duration of the pandemic, NASCAR has imposed very strict rules that are meant to maintain a ...