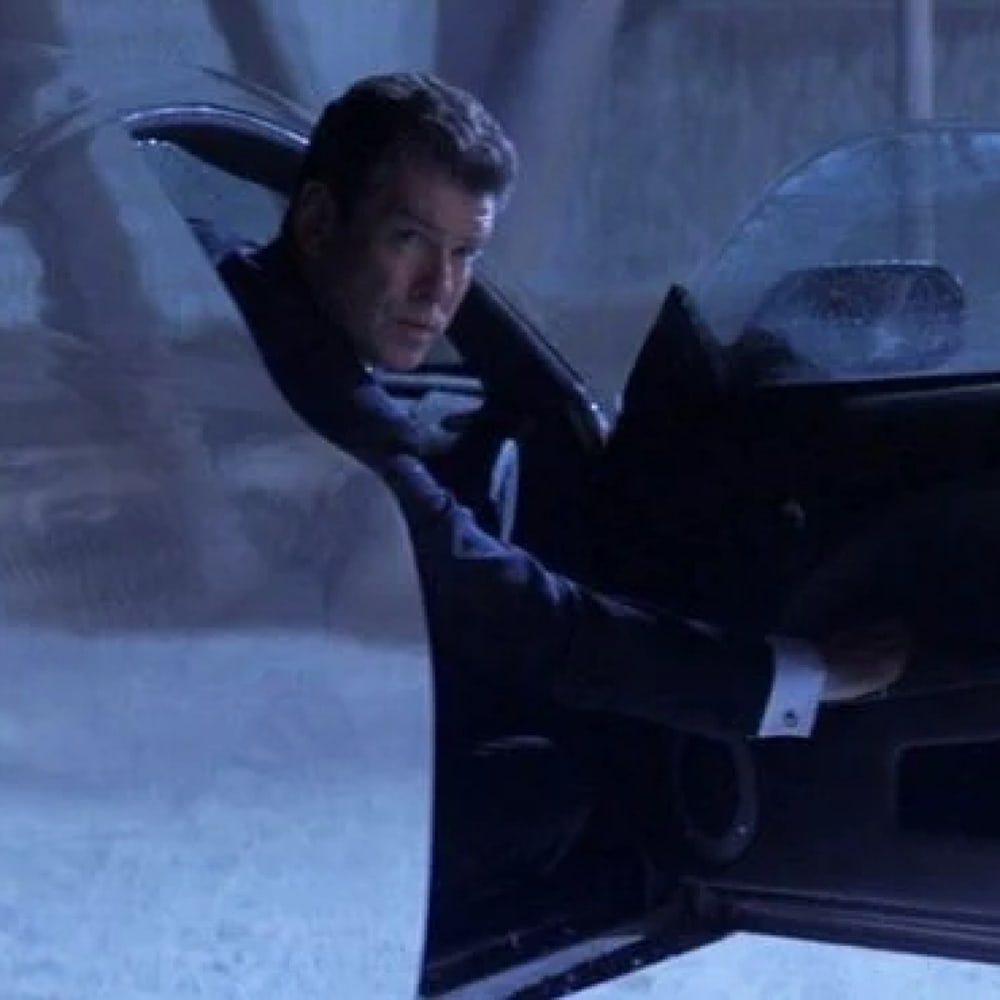 James Bond had the coolest gadgets and we could not stop talking about them. They would get him out of the craziest situation with such suave and you could not help but ‘ooh’ and ‘aah’ over it. But the coolest one among them was Vanquish, the Aston Martin that the 007 agent drove in Die Another Day. However, we all knew that it was all fiction, back then. But what if we told you that the vanishing car exists in real life too?

Daniel Craig took his final bow with No Time To Die as the James Bond. And people will always remember his films as more realistic. However, realism was not the best way to describe the 2002 film Die Another Day. Even Chris Corbould, the veteran special effects supervisor for about 15 Bond movies said that they took it too far with the inept CGI of the famous (more like infamous) invisible car. In an interview, Corbould said that he wasn’t very keen on it either but went along with creating the CGI for the Aston Martin anyway. 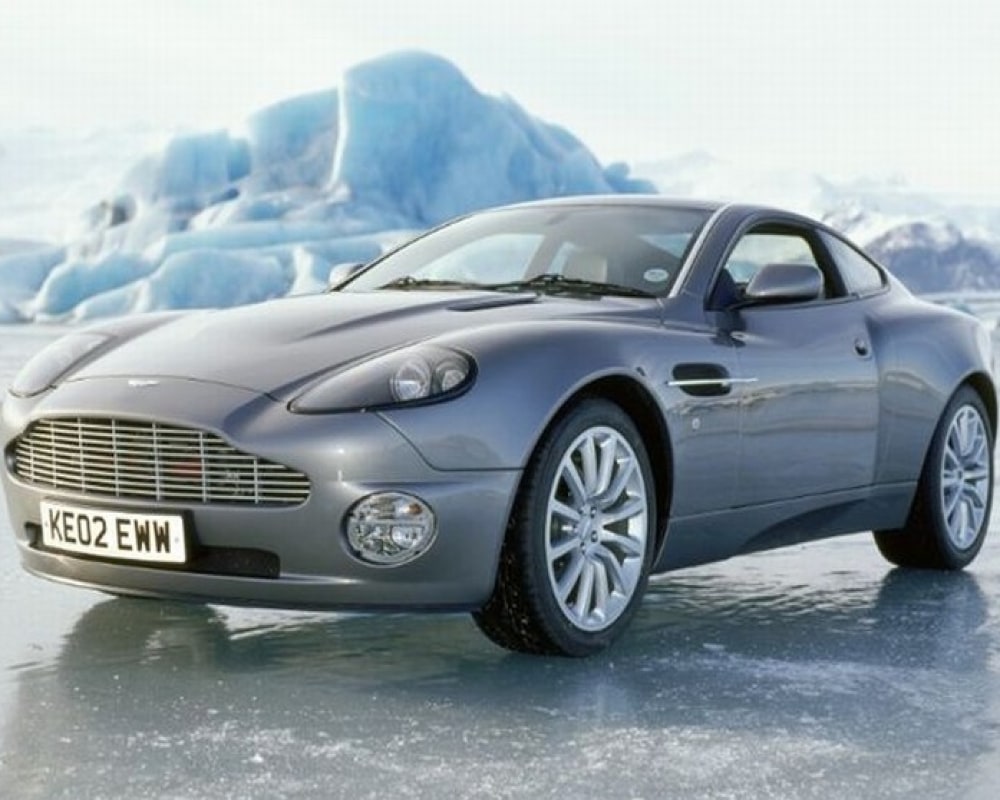 As crazy as the idea of a vanishing car may be, the technology of invisibility was based on reality. It was inspired by some work done by the Defence Evaluation and Research Agency (DERA). DERA may be defunct now but it was part of the UK’s Ministry of Defence. Scriptwriters Neil Purvis and Robert Wade had made this discovery as they were researching for this film.

Corbould has always found it amusing to see how reality eventually replicates the gadgets used in the James Bond films. BAE Systems is one of the largest defense and aerospace contractors in the world. They are working on this very invisibility technology. Alongside the Swedish Defence Materiel Administration, they aim to create a system known as Adaptiv, which will be used on tank fleets.

These days, LeBron James is the household name of the world of basketball. However, there was a ...