For rockstar Jerry Cantrell, owning a flashy sports car was a no-brainer. After spending years touring, songwriting, and shredding lead guitar for his band Alice and Chains, Cantrell figured the time had come to buy a vehicle to match his on-stage persona. So, in 1994, he put down $60,000 for a 1967 Chevrolet Corvette Sting Ray. 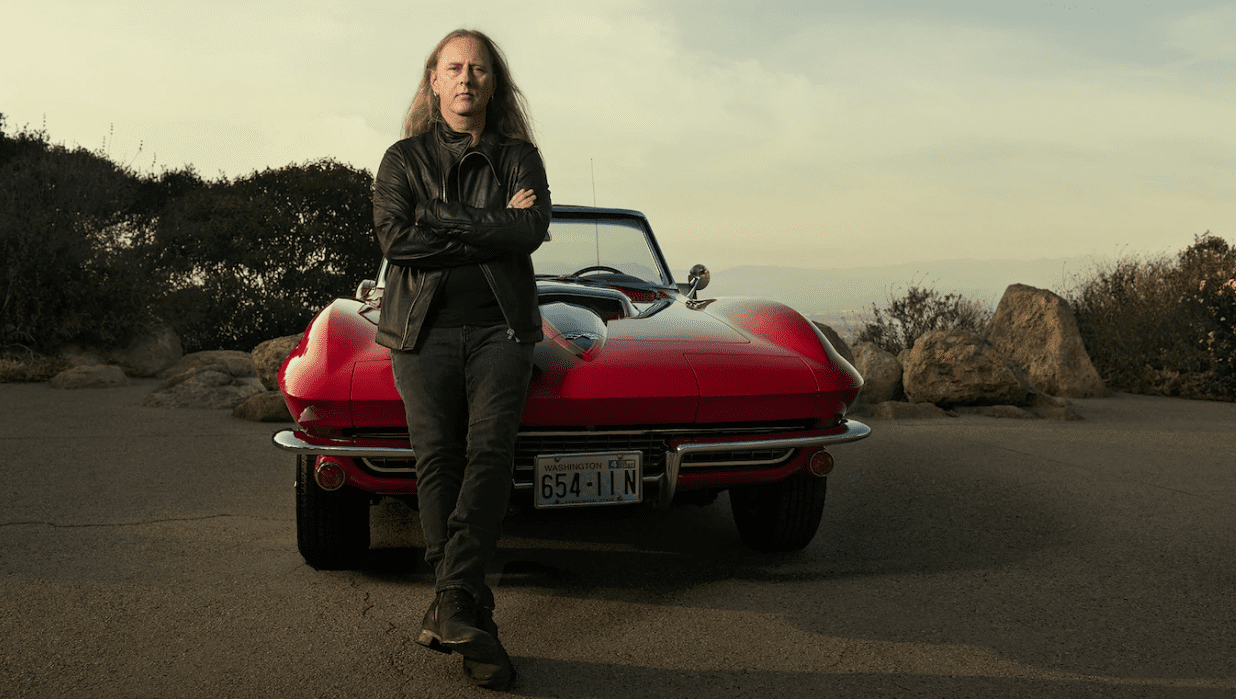 “I’m not too much of a gear head, but it’s red with a black hood scoop, it’s got side pipes. I think it’s all matching numbers. There might be a couple of things I’ve added to it, but I kept the original parts,” explains Cantrell. “It came with a 427 Tri-Power, which I took out not to further damage and put a 454 in, so I can drive it around like a regular car. It’s just cool, it’s loud as f–k, it rumbles when you drive it, it smells of leather, oil, and gas. I don’t drive it that often, but I’ve maintained it throughout the years.” 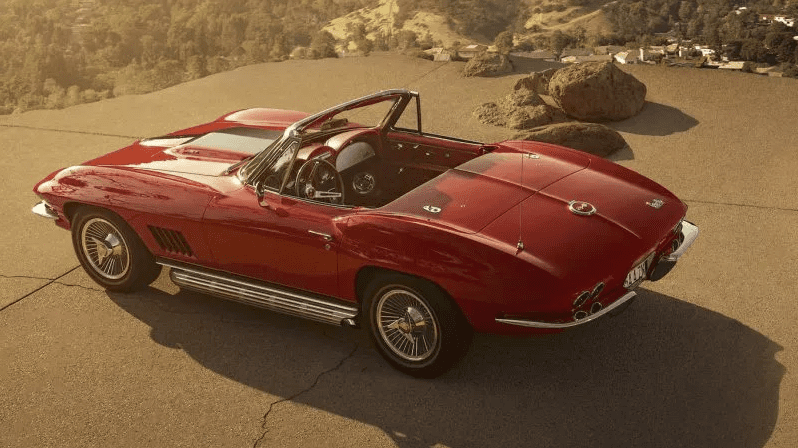 Just one year after buying the ’67 ‘Vette, Cantrelle decided that he wanted another one to match. So he went for the 1963 Sting Ray. Instead of a convertible, this one was a split-window coupe. “I grew up in the era of the astronauts, and a lot of those guys drove Corvettes. I was a big Speed Racer fan kid too, and that was a car that reminded me of the Mach Five,” says Cantrell. 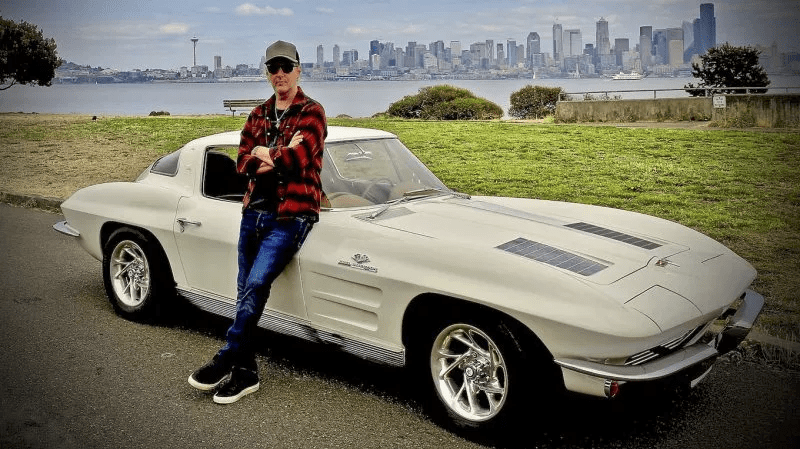 In Cantrell’s eyes, the ’63 is more refined and classy, while the ’67 has a need for speed. “The ’67 is like a sexy pig,” he explains. “It just rumbles and it’s so throaty, but it looks so good and it really just drips power, as well as looking amazing. But the ’63, I call it a little bit more refined, a little sleeker, doesn’t have the side pipes. It’s got a leather interior. The ’67 has a red, red on red. The ’63 is Ermine White on the outside with a saddle interior.” 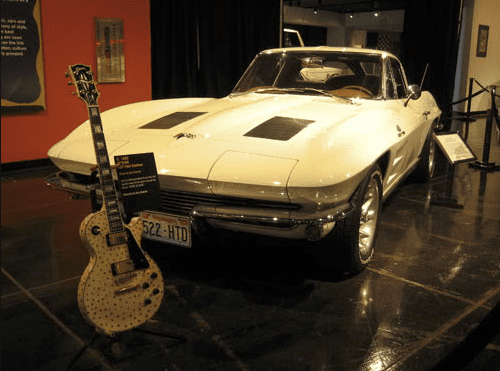 Is The Legendary Lister Knobbly Coming Back?

Lister is one of the oldest names in motor racing thanks to their work with Jaguar during the ‘50s. ...

When you think of the fastest cars on the planet, one of the first that will come to mind is the ...