Step aside kids, there is a new sheriff in town – and it is the brand new, sparkling fresh convertible SUV. No, your eyes are not betraying you, nor is your now racing heart rate.

All jokes aside, Land Rover has had enough of the cruel things being said about its all-time classic and undeniably common SUVs.

While some may refer to it using crude words and foul language, the best-received point of criticism is that the SUV is considered to be, above everything, just plain boring. 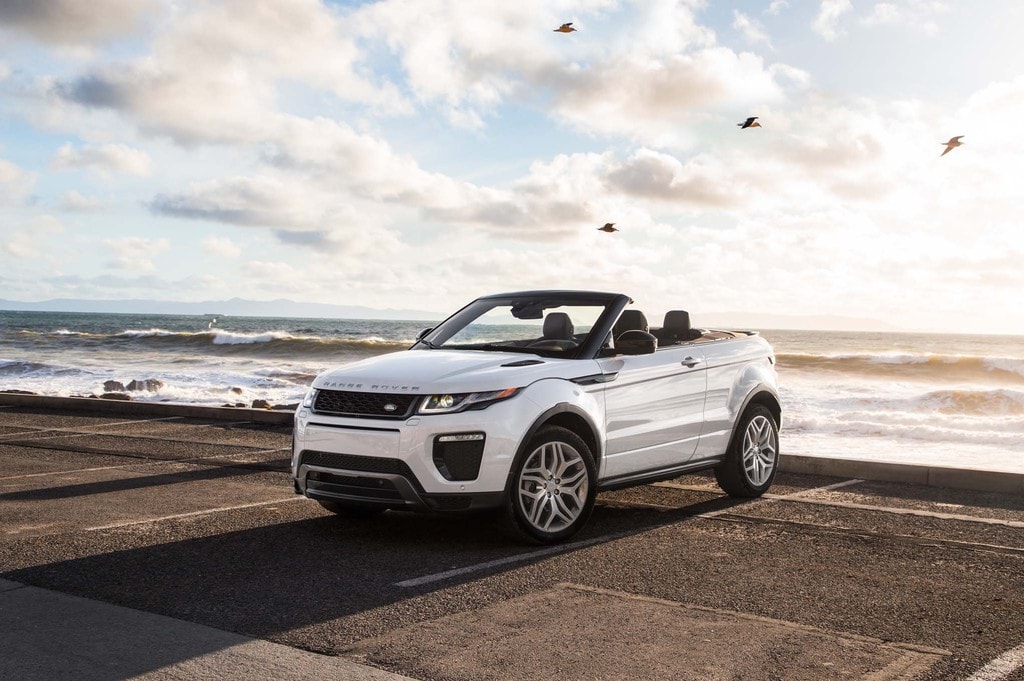 Doug Demuro from GQ Magazine heard of the Range Rover Evoque Convertible hitting dealerships soon and was not about to wait for the previews.

Instead, he grabbed the steering wheel of an Evoque Convertible HSE Dynamic and heard its roar while taking a drive somewhere within the sunny state of California. 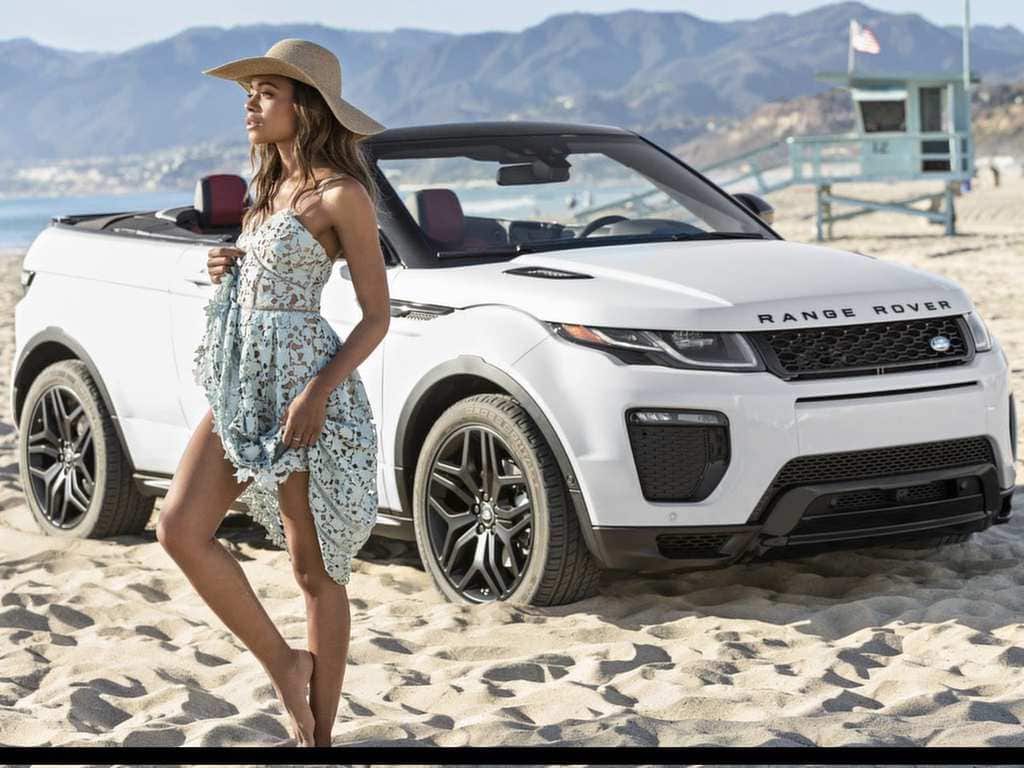 “The Evoque Convertible is an actually weird crossover,” writes Doug. 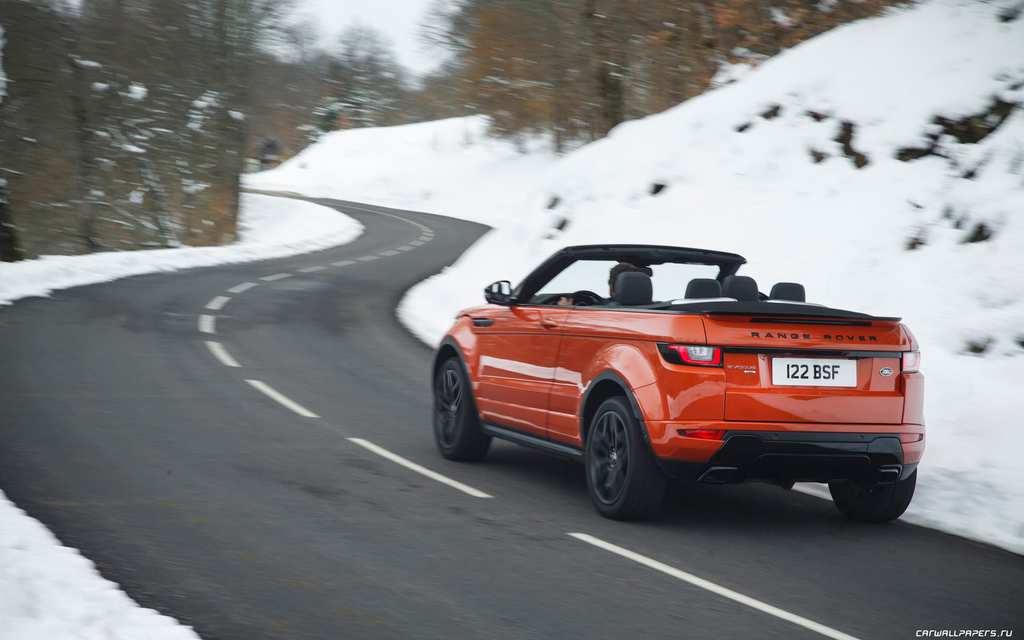 And it just so happens this is not the only one available for purchase. In recent years, crossovers have been rising in demand, forcing automotive makers to step up their game and shift gears.

This not only meant upping the tech game but also enhancing the overall performance and introducing soft tops.

In the past, purchasing a crossover was the equivalent of wearing an invisibility cloak – but now, the buying act translates into gaining both practicality and a major wow factor.

Whether your guilty pleasure is sports car performance abilities or the comfort of a luxurious sedan, this is definitely the one for you. 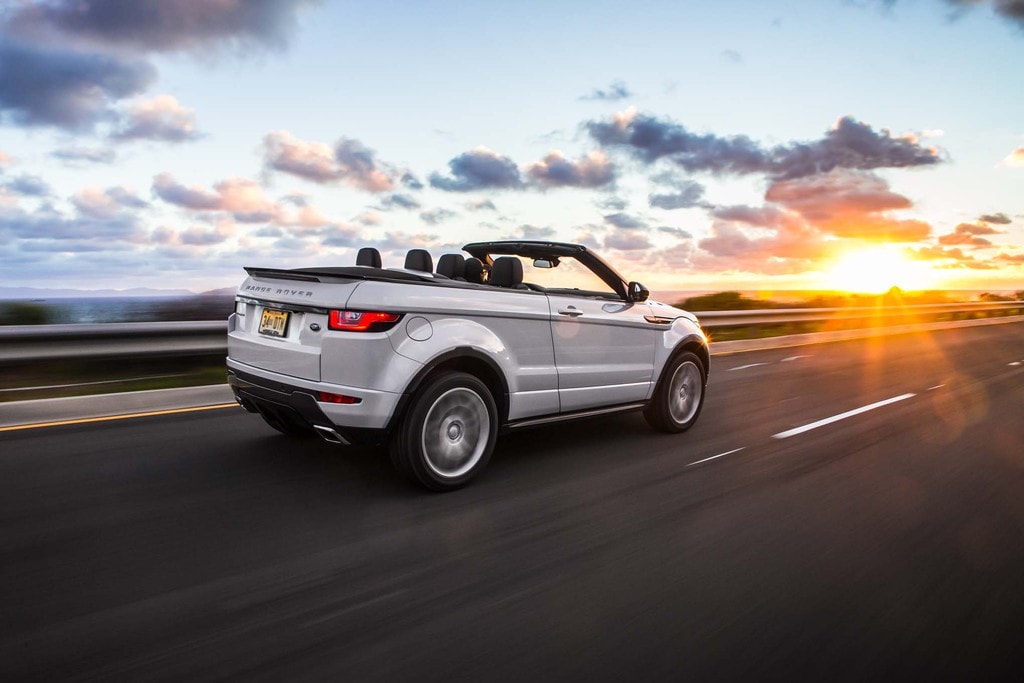 These Are the Strangest Special Edition Cars Ever Built

Cars come in all shapes and sizes, but occasionally certain models get a special edition to really ...

This Huge RV Has Three Bedrooms and a Garage

Some RVs are built to be comfortable for a few weeks, but they aren’t necessarily somewhere you ...