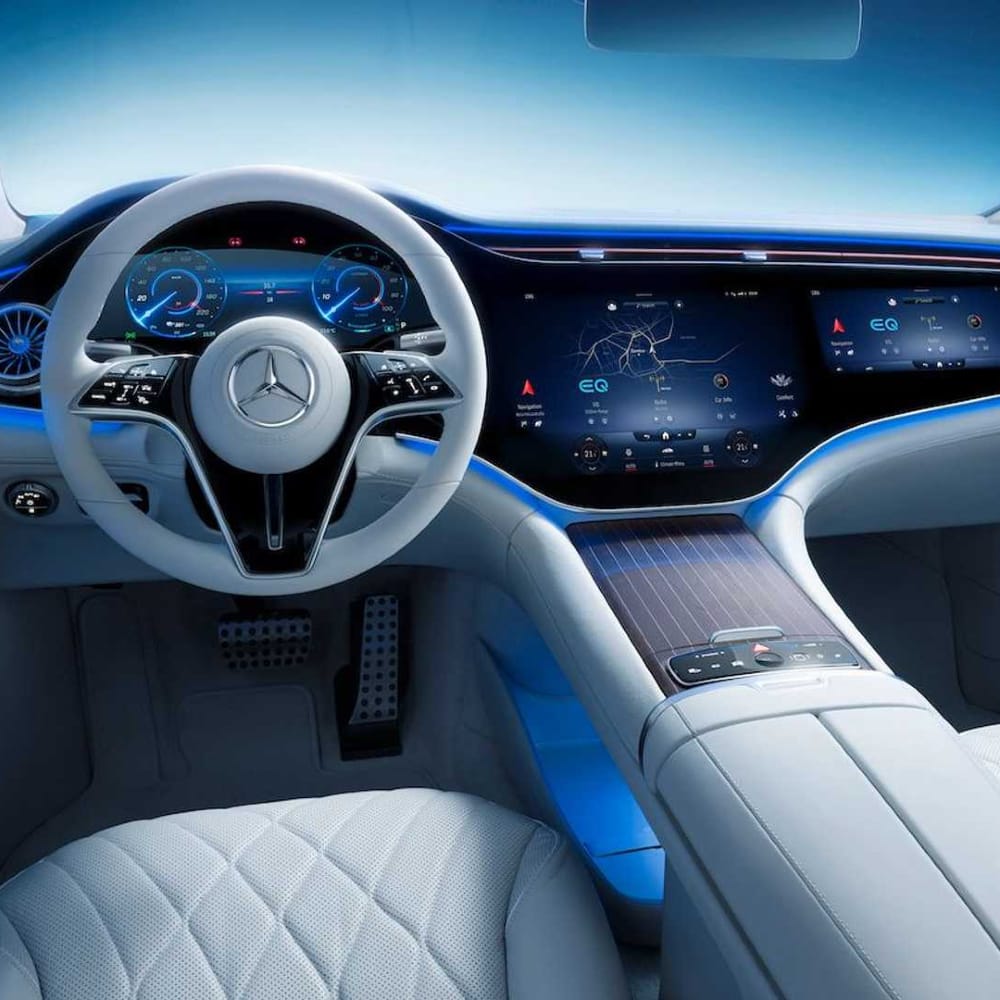 Mercedes is all set for the Munich transportation show happening the following week. It unveiled the electric cars it will be showcasing in the show and gave out details for the same. For now, Mercedes plans on including two SUV concepts; the two SUV concepts include one rugged off-roader and another an ultra-luxury model and one high-performance sedan. Let’s take a look at what’s in store. 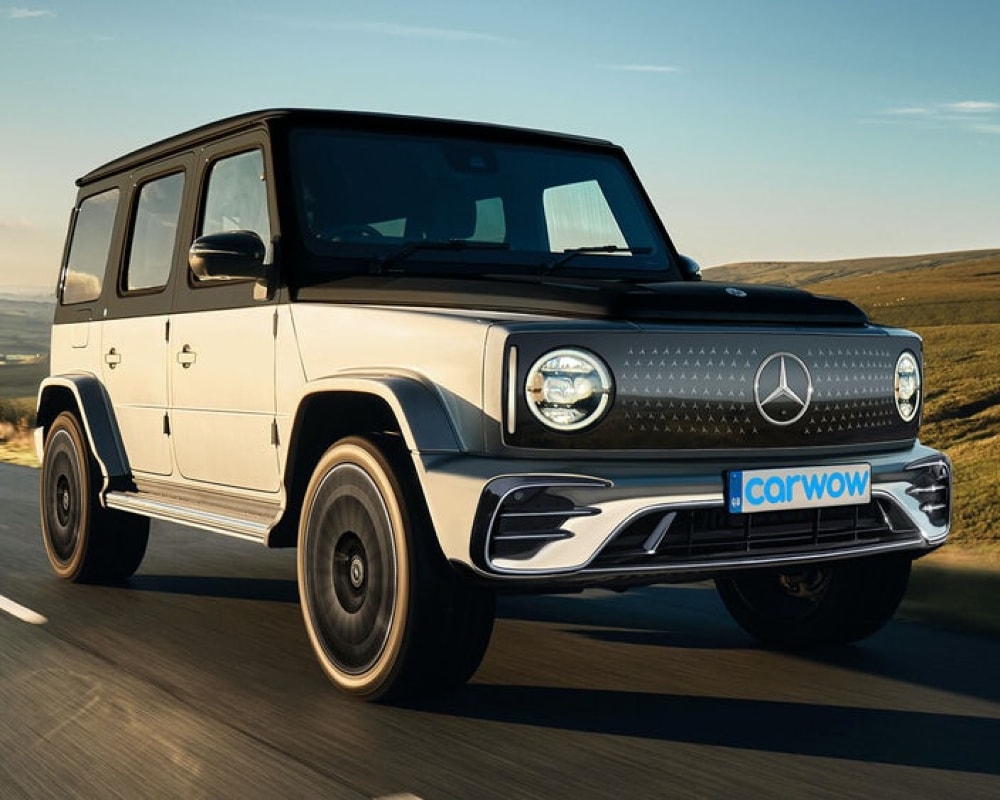 The Mercedes-Benz EQG concept SUV is the electric version of the Mercedes G-class SUV. Along with the same boxy shape of the G-class, Benz EQG concept SUV also has the same jutting door handle – engineers have even managed to recreate the same thunk sound made by the former when the door closes. The only difference – the tagtail that had a spare tire mounted on it in G-class is replaced by a storage box for the charging cable. However, Mercedes is not planning to limit it to a concept car – it announced the plans of manufacturing vehicles based on the concept. It also added that the electric car would go through the Austrian mountain off-road course test in the same place where the G-class model was tested. Every wheel in the EQG comes with its own electric motor to allow maximum control. 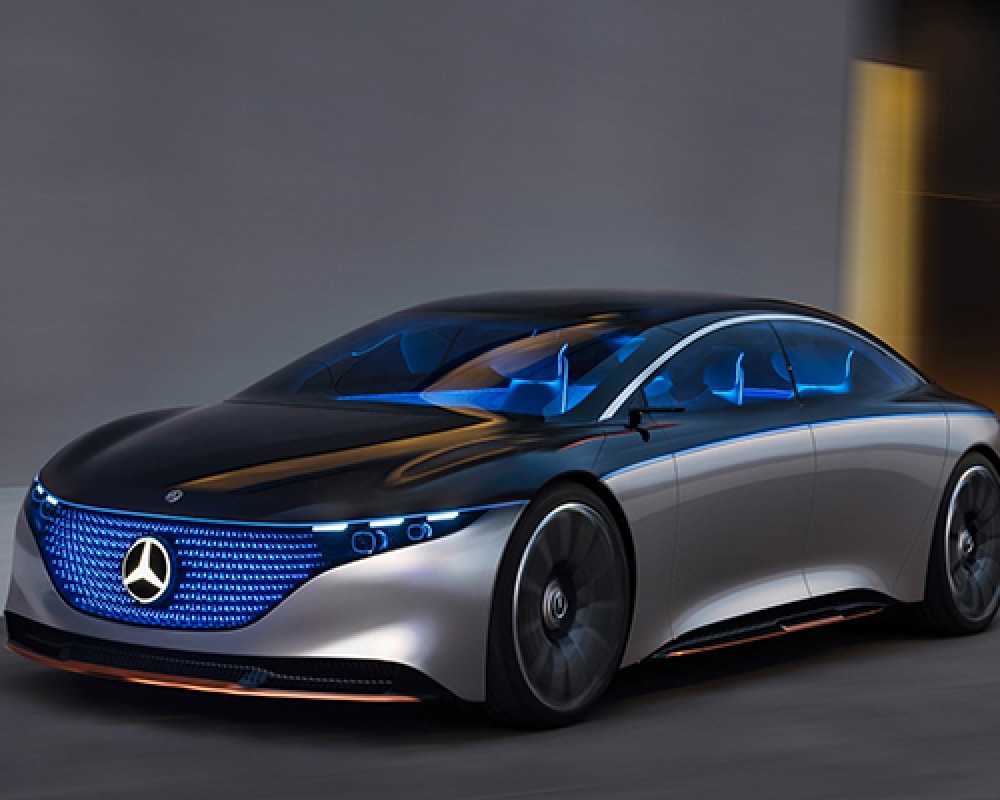 The details of the luxury SUV were also revealed, and they are quite fascinating. Mercedes-Maybach EQS is designed mostly for on-road use. Like the EQS sedan – the Maybach SUV comes with a glass panel with length and breadth of the entire dashboard. The glass panel looks like a single touchscreen. Like every Maybach model – it has a two-tone paint job. The doors in the electric Maybach can open automatically as the driver approaches a feature similar to the electric sedan. Mercedes has also announced starting production of the Mercedes-Benz EQS SUV by 2022. 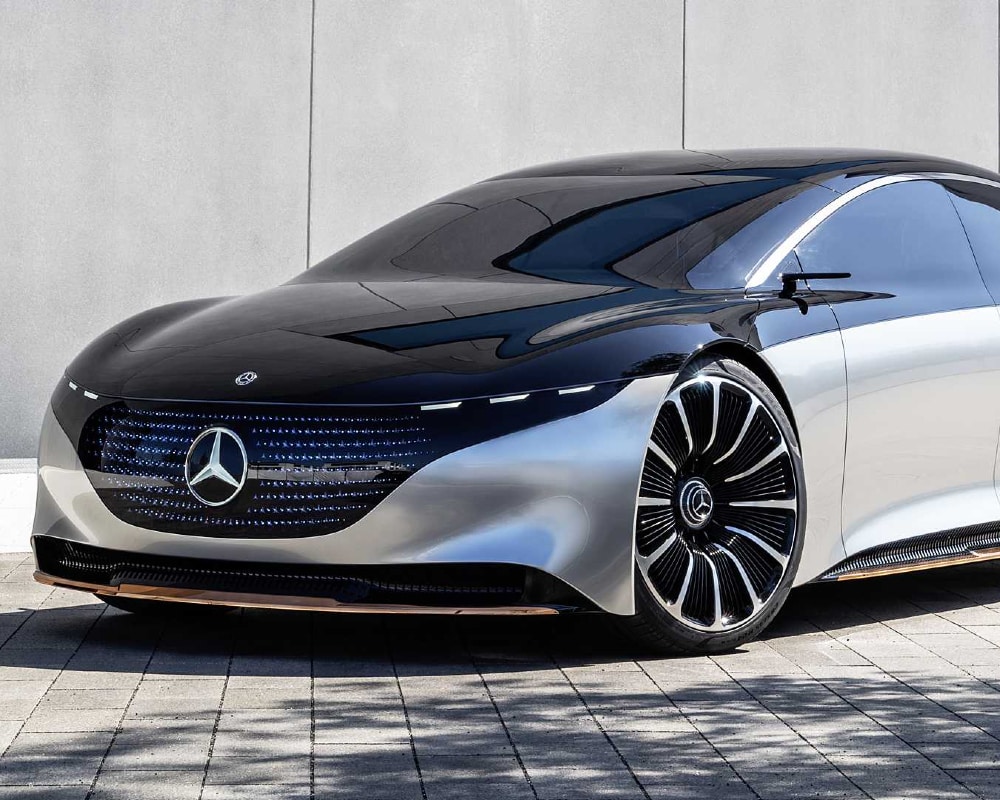 The Mercedes-AMG EQS will be the very first completely electric AMG production model. It features two high-performance electric motors, and designers also created sounds to make sure the driving experience is not a silent one.