Driverless racing is on its way to becoming a serious reality. This is in no small part due to the N.01 Autonomous Race Car concept, one of the most recent developments in the world of Roboracing. 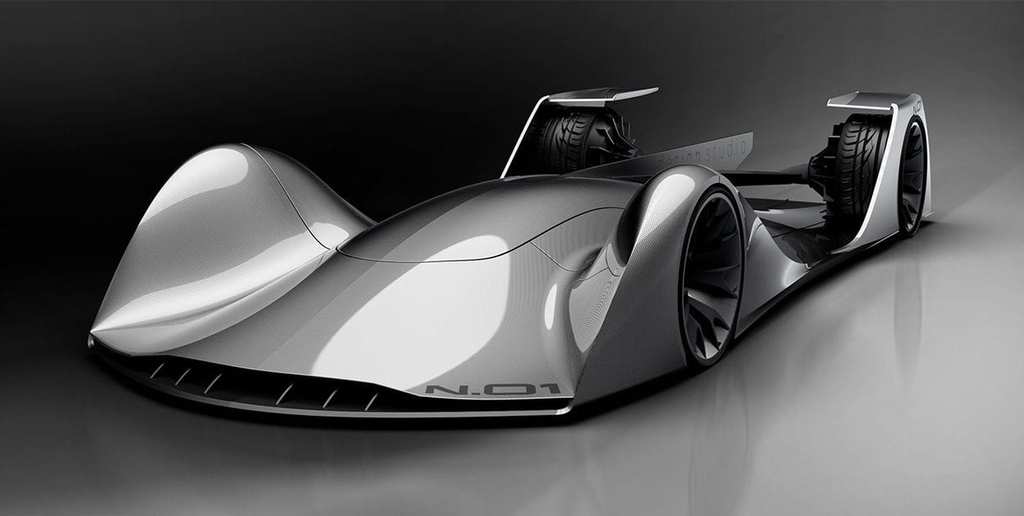 NOI Design Studio is the brain behind this revolutionary prototype and this is an incredible racing car that requires no racer. As a result, the safety procedures that need to be taken into consideration to accommodate a driver are no longer needed.

As a result, NOI has looked outside the box in search of inspiration for some unique appearances. The N.01 is slick, sporty and has its batteries in the middle, while its motors are by the wheels. The car resembles a piece of liquid metal. 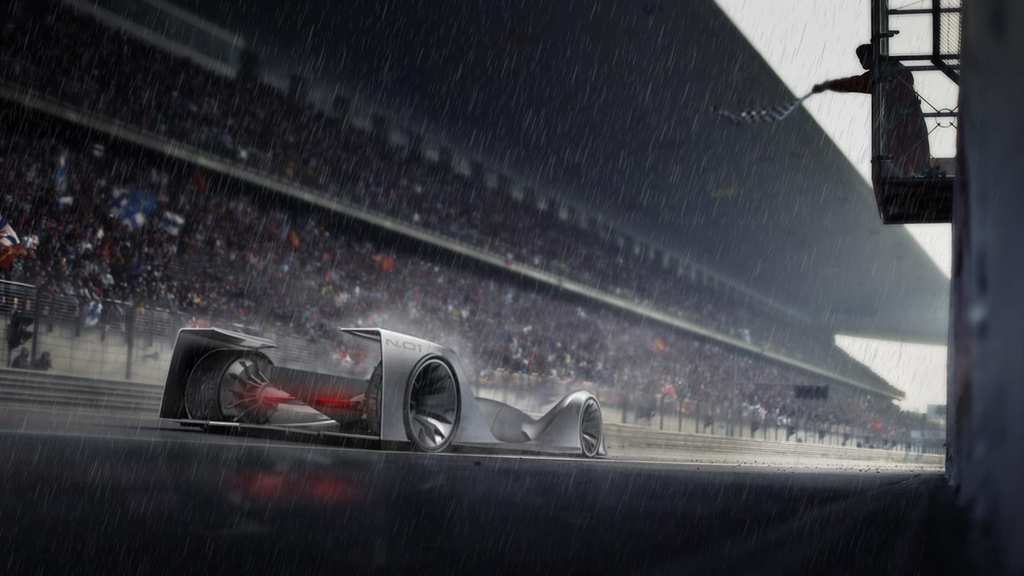 Fernando Pastre Fertonani is the designer of this majestic machine and many consider the prototype to be a work of art. Others believe that the N.01 is a callback to classic land speed cars such as the Bluebird CN7.

N.01 is a concept designed by NOI Design Studio that seeks to revolutionize the Roborace world. According to Fertonani’s website, “no pilot is needed, so this brought freedom to play with shapes and the architecture.”

At this moment in time, the N.01 is merely a design and hasn’t been unveiled to the public as of yet. But there is no denying that this model is so much more pleasant to look at than the average Roboracer.

We believe that autonomous racing should also be a platform for a variety of designs. We wouldn’t be surprised if the N.01 ends up on the roboracing seen sooner rather than later.

The New Rolls-Royce Ghost Has Zest Despite Being Less Flamboyant

The latest iteration of the Rolls-Royce Ghost is less ostentatious than its predecessors but still ...

Daniel Ricciardo has decided to take a year-long career break after he was dropped by McLaren for ...

This 14-Year-Old Won Pole in Her First F4 Race

When it comes to racing, first place is everything. This 14-year-old racer has already tasted ...