What happens when a car manufacturer makes their fastest ever car? Nothing. All they can do is look at their masterpiece in awe and let the drivers of the world do the rest. Ladies and gentleman – introducing, the McLaren Speedtail. 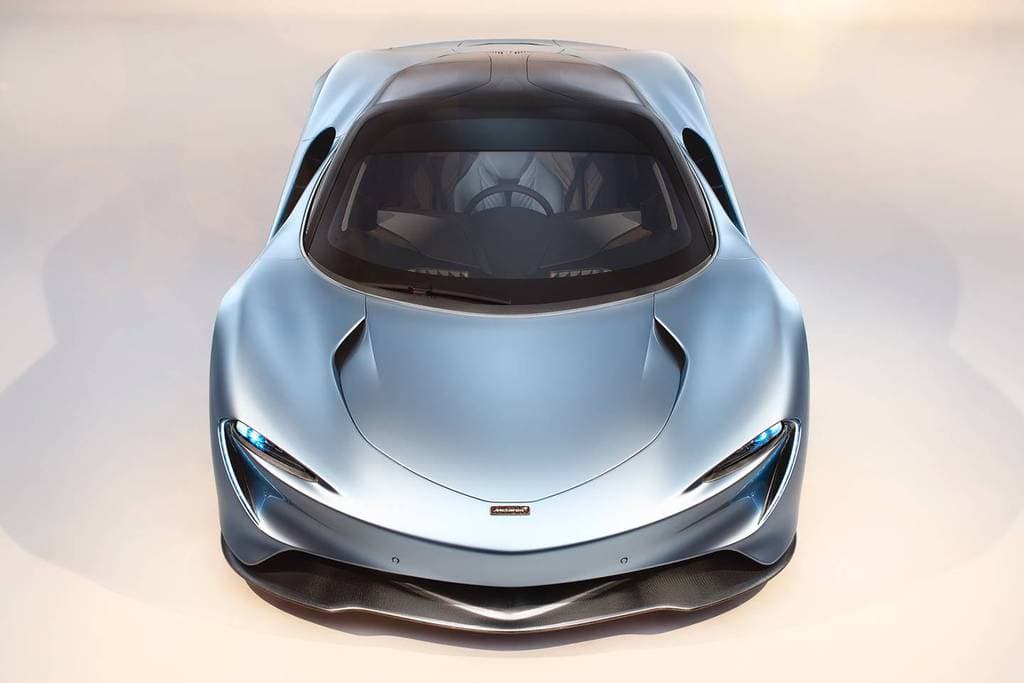 Reaching a stunning 250mph, this is a car that has the mind of an F1 racer but the body of a goddess. That’s the point. There is so much more to the Speedtail than what its name suggests. Arguably, its raw beauty is just as important.

Seeing that it is longer and narrower than the McLaren P1 hypercar, it only adds more layers of meaning to the name Speedtail. As McLaren has eloquently put in its marketing campaign, the car is shaped like a teardrop, which is “the fastest shape in nature.”

The carbon fibers that dominate this divine structure only further enhance the celestial proportions of this stunning car. In order to bring the Speedtail down to earth, McLaren has made sure that it possesses all of the features you’d come to expect from a car of this caliber. 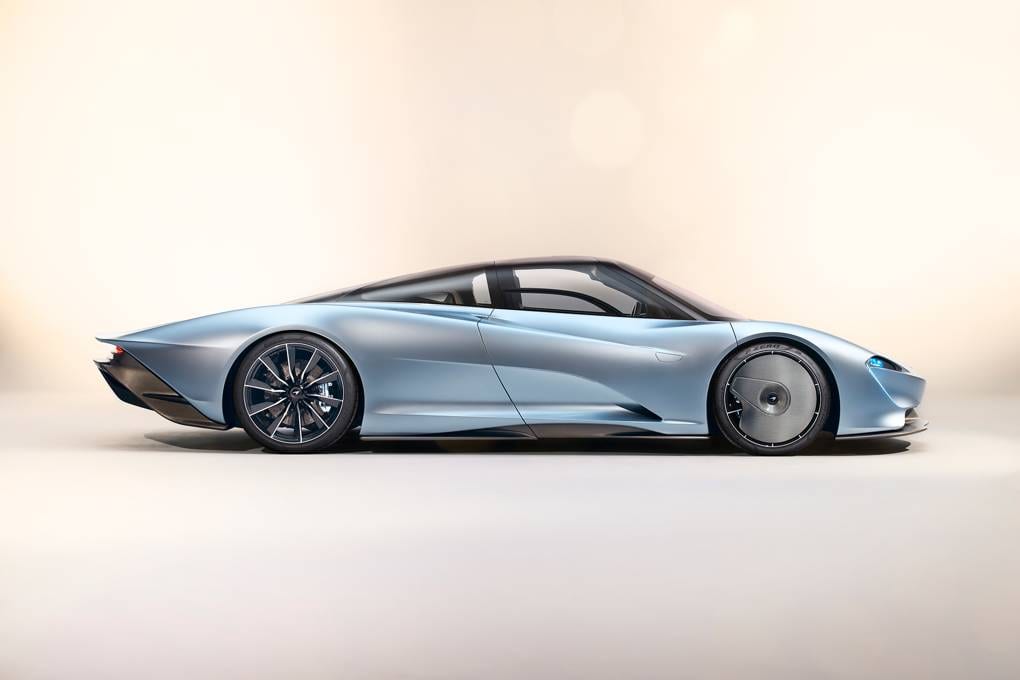 With an appropriate amount of mirrors, seats, tires, ducts, and vents, these are subtle reminders that this car is by no means immortal and is just as much part of the earth as you and I.

The Speedtail manages to be remarkably light for a car that packs such a ferocious punch on the circuit. With a power-to-weight ratio of 724 bhp per tonne, this is 1,430 kg that simply glides along the surface. Let’s get to brass tax though. This McLaren is so impressive simply based on its speed. It can reach 186mph in just 12.8 seconds, the fastest in the manufacturer’s history. 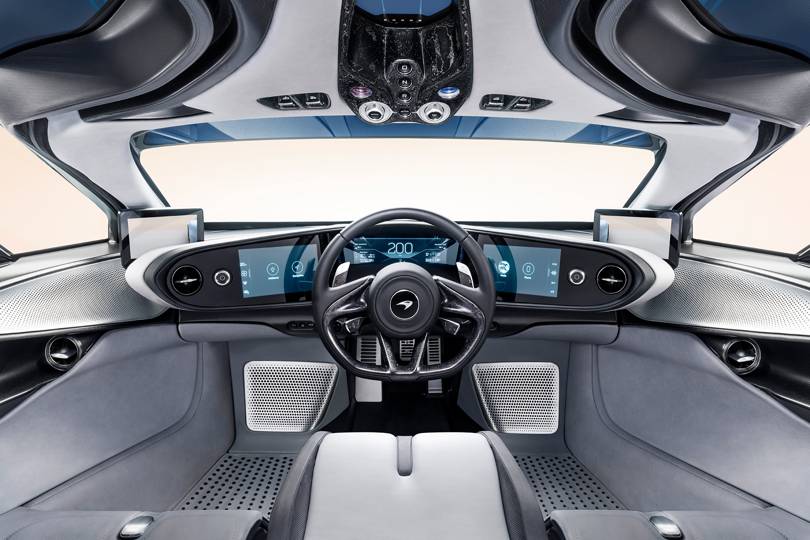 Also, if you want to feel like your going even faster, then there’s always the “Velocity” mode. This essentially pulls in the rear-view cameras and lowers the car’s height by 35mm.

Night Vision Is A Pricey But Increasingly Intriguing Feature

Picture this: you are taking a road trip across America but are unable to see the Rockies as you ...

How do you make an already high-performance vehicle even better? That’s the question Audi has been ...