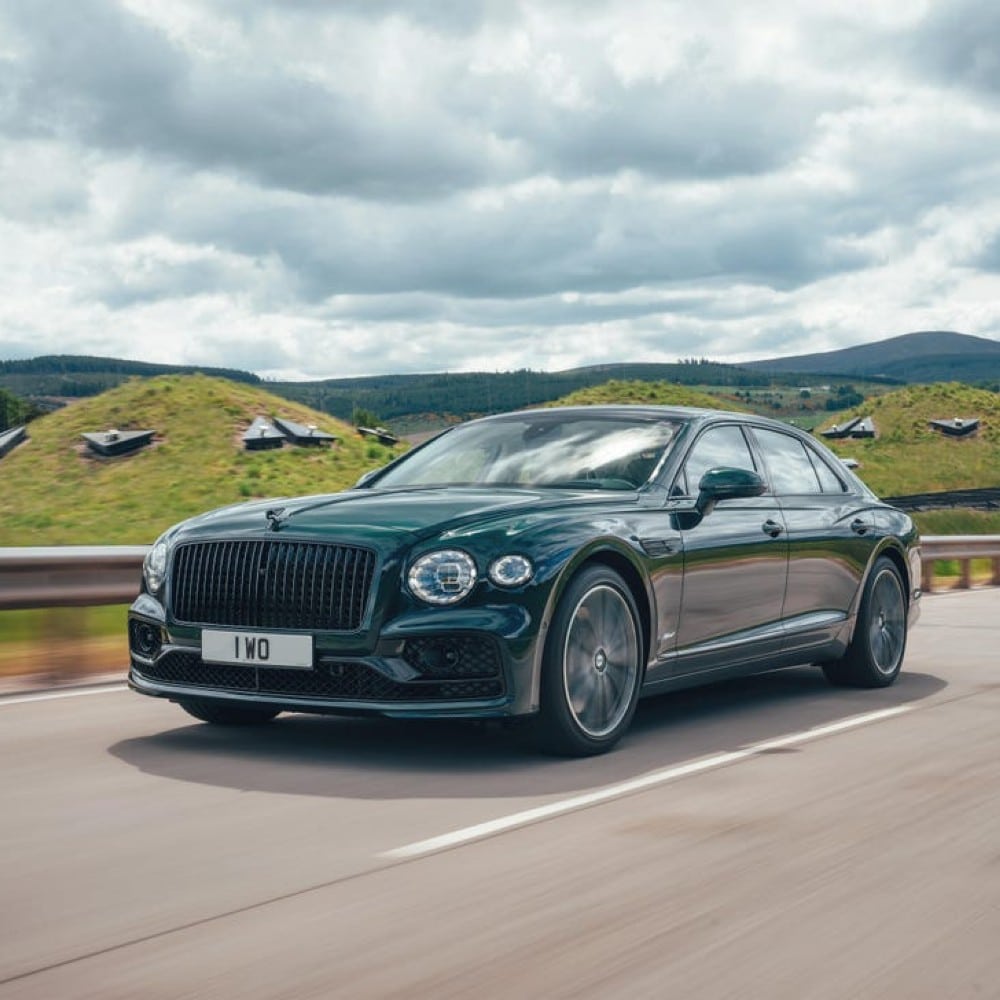 The new Flying Spur V8 model of Bentley is unapologetic in being a Bentley. The lesser Bentley sedan has been suffering from this identity crisis since its 2005 launch, unable to capture the essence and luxuriousness that is synonymous with this revered automaker. The first-gen Spur was only able to give an impression of being just a large European luxury sedan, while this new model is recognizable as a Bentley at just a glance! Let’s check out what has made this one stands out in the Bentley bunch.

The Flying Spur V8 is a Bentley through and through, but first and foremost, it is so in its appearance. Large and unapologetically imposing, the new Spur rides on a 125.7 inches wheelbase, which is five times greater than the old Spur. The in-between space of the A-pillar and the front wheel is grafted with much of that additional space. These new proportions have made the car convincingly more Bentley-ish.

The predecessors of this new model split torque 50/50, from front to rear. But unlike them, this V8 car is effectively a rear-wheel-drive until wheel slip is detected. Built from the same platform as the Panamera of Porsche, this 5000 plus pound road hog feels surprisingly sporty. Despite its sheer size and heavy accessories, this Spur is certainly more agile with its four-wheel-steering system. And that’s not all! With disciplined body motions, the movements of this car on road are more composed and serious, making it a perfect Bentley. 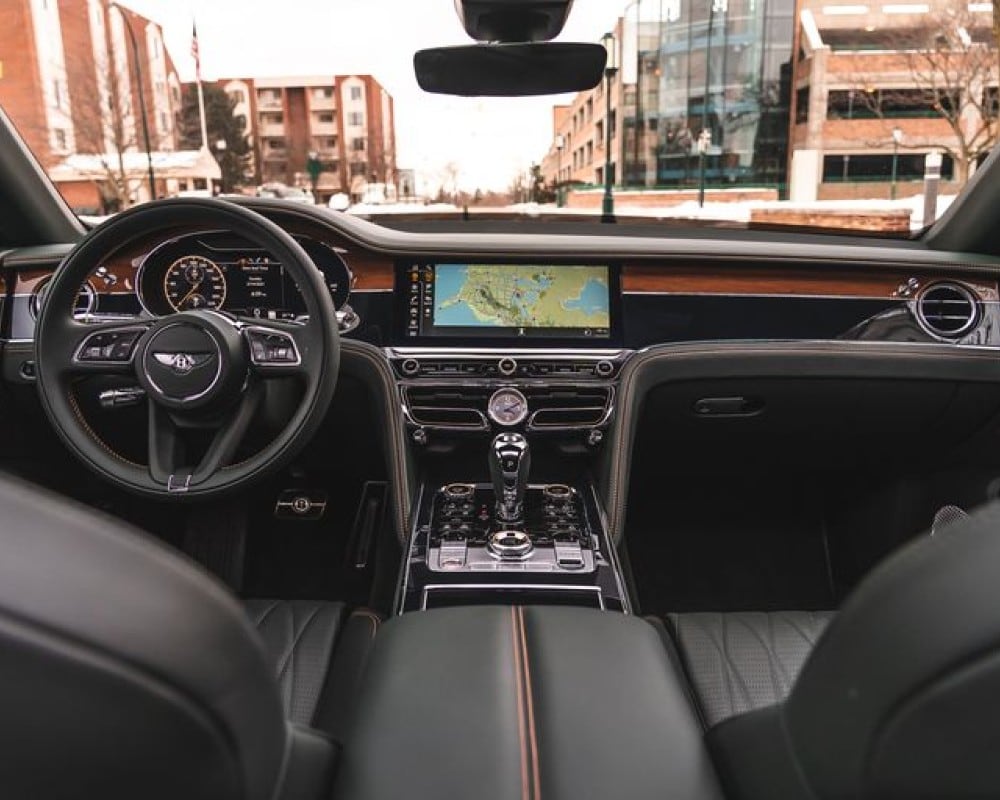 The interior of the Flying Spur V8 is also easy to get used to. The brand has done a great job incorporating the VW Group technology and switchgear into the interior. This delivers roughly the same ambiance as the cigar room of an exclusive club! The dark gray-colored, diamond-stitched leather reveals a subtle green overtone under sunlight, which completely complements the Barnato green exterior of this car. So immaculately British, and impenitently Bentley!

Mercedes is all set for the Munich transportation show happening the following week. It unveiled ...