The 1990s was a great era for cars, but it seems as though it could have been even greater. Car manufacturers were on the ultimate supercar hype during this decade, and while they put pen to paper to create epic concepts and even brought some of these concepts to life, they didn’t quite make it to the production line. This means that we missed out on some awesome inventions, but we can still rest easy knowing that these supercar concepts are still available for us to salivate over. 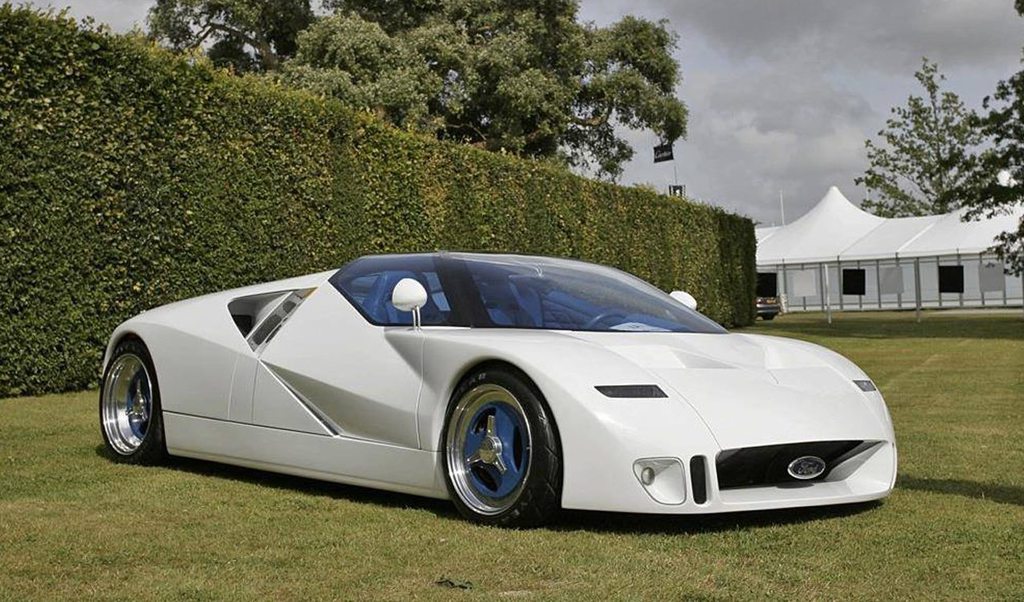 If you cast your mind back to the 1990s, you might remember that Ford used to own Jaguar, and they actually used their innovative brains and parts from Jaguar’s most famous supercars to build the prototype for the Ford GT90. This car was set to feature a quad-turbo 6-liter V12 engine and was destined to reach 0-60mph in around three seconds. The idea was pretty cool – especially as the body of the car was to be made from carbon fiber – but it just never quite came to fruition.

The Mercedes-Benz C112 first reared its head at the 1991 Motor Show in Frankfurt, and it was easy to see that this car manufacturer had taken inspiration from the C11 Group C racer. It was a test car that featured ‘Active Body Control’ that didn’t come into our lives for another eight years after we first saw this car – and it was clear that this car was more of a guinea pig than anything else. It showcased new technology that could be used on other cars, but the Mercedes-Benz C112 itself never made its way to the production line.

The ‘90s were full of amazing supercar concepts, and we can’t help but think whether they would have made their mark on the car world or not. We’re gonna assume that they would have…

Whenever a member of the British Royal Family puts anything up for sale, it's always a big deal. ...