Tony Gonzales, a former NFL tight end who currently works as an analyst for Fox Sports, recently sat down with Motor Trend to give us a glimpse into his garage. One of Gonzalez’s favorite cars is his 2013 Audi A8. 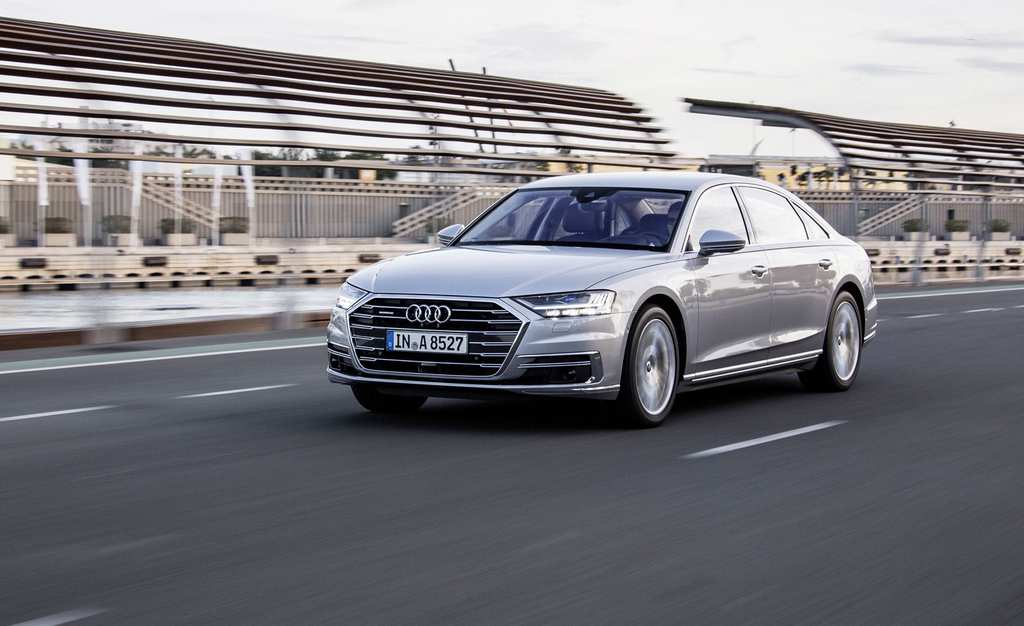 “It’s fast and fun and I love it,” he said to Motor Trend. “I’ve had it forever, and people are telling me, ‘Don’t you think you need a new car?’ I’m like, ‘I love this one so much.’ It’s so reliable, [and] I feel I’m sitting in a cockpit of a jet when I’m driving around in that thing. If I want a little burst of speed, I can pop it into Sport, and it seems like a race car. It’s too fast.” 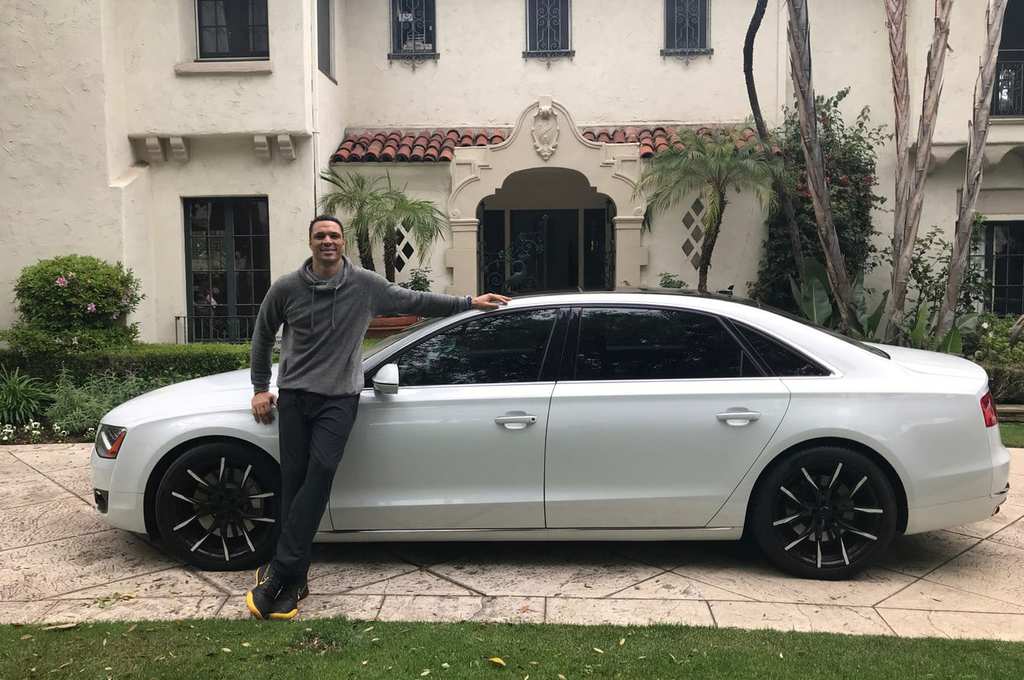 On a scale of 1-10, Gonzalez gives his Audi, which he refers to as the Big Momma, a perfect score. “It’s got so much power, and it’s so big and comfortable,” he explained. “I’m a big guy. I need something that can go really fast but then also something comfortable and big enough for my big butt to fit in, so it’s the perfect car.” 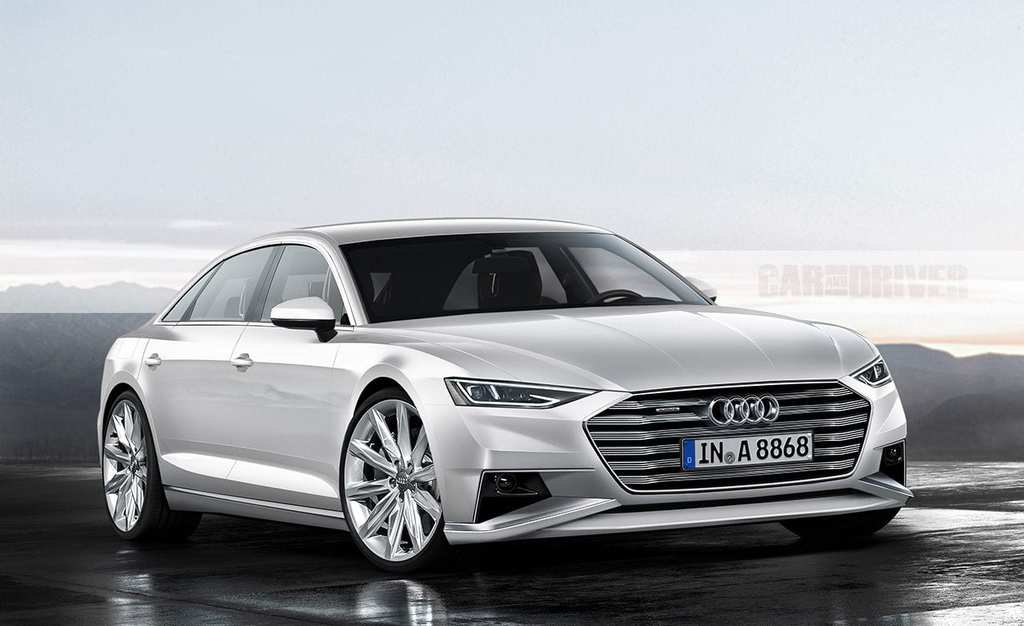 Gonzalez made the decision to purchase his A8 after seeing a former teammate, Roddy White, driving the same car. “He got his all tricked out,” said Gonzalez. “He put racing seats in there, the bucket seats in the back, and added on [big] rims. It’s just a beautiful car. I wanted to buy his car. He was like, ‘Hell no, I’m keeping this for a while!’ So that was the inspiration for me.” 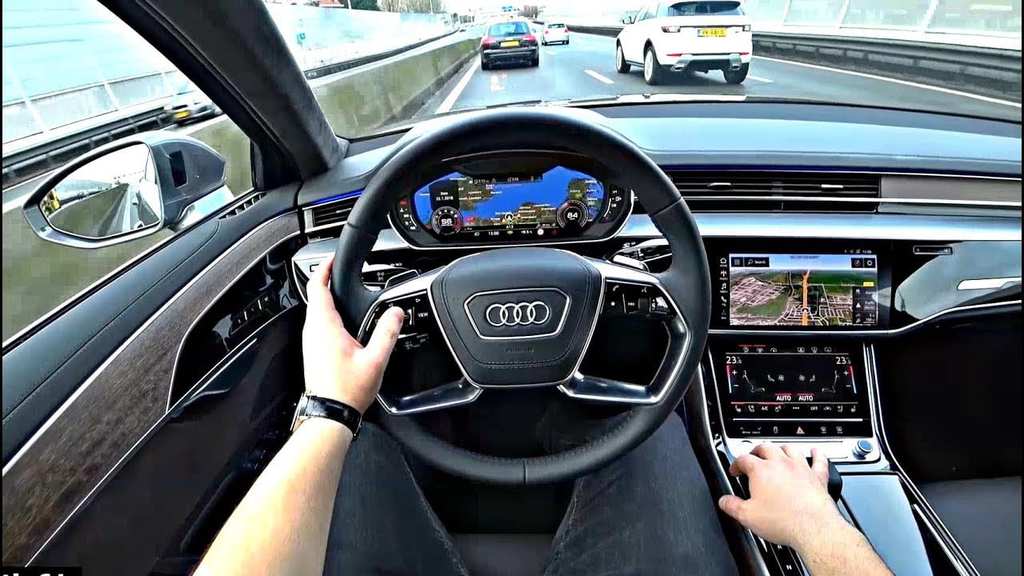 Gonzalez claims that one of his favorite qualities in his Audi is the vehicle’s incredible control, especially in comparison to that of his old Shelby Mustang, which was much more difficult to control. Gonzalez stated that, with his Audi, “you stomp on the gas, you can feel it start getting lower, and it hugs the road.”

Porsche Rolls Out Its First-Ever Estate Car Line Up

These Are the Strangest Special Edition Cars Ever Built

Cars come in all shapes and sizes, but occasionally certain models get a special edition to really ...