Harry Styles is commonly known for his music and fashion sense, among other things. However, another thing that he’s been famous for is his pretty luxurious fleet of automobiles. Not only has the British pop musician topped the charts with his catchy songs, but he’s also done pretty well in the box office for his role in World War I in 2017. He has a few more coming up, including Don’t Worry Darling, which also features his new girlfriend, Olivia Wilde. 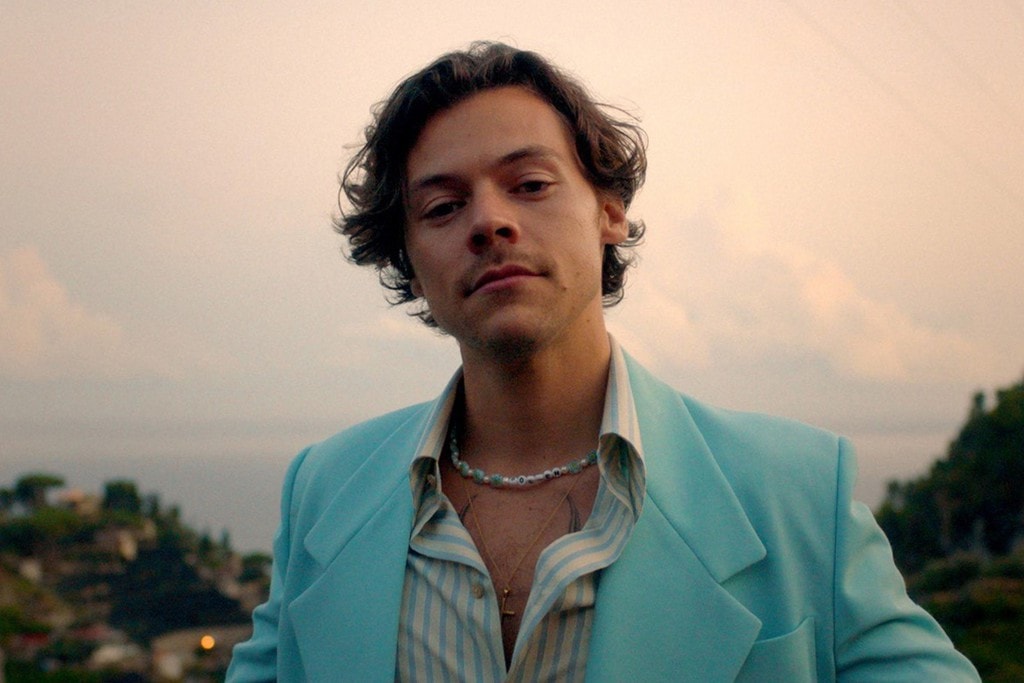 While on the set of the 50s thriller, Don’t Worry Darling, Harry Styles was seen behind the wheel of a quite appealing vintage automobile. While this particular vehicle was part of his role in the movie, it doesn’t mean he doesn’t have his car collection. Styles has been seen driving several classy cars, including a 1972 Ferrari Dino.

His entire car collection is quite grand as there are vehicles that range from a Range Rover to Ferrari, Jaguar, and Audi. He has a thing for classic vintage cars, and it shows. This is what his famous garage includes: 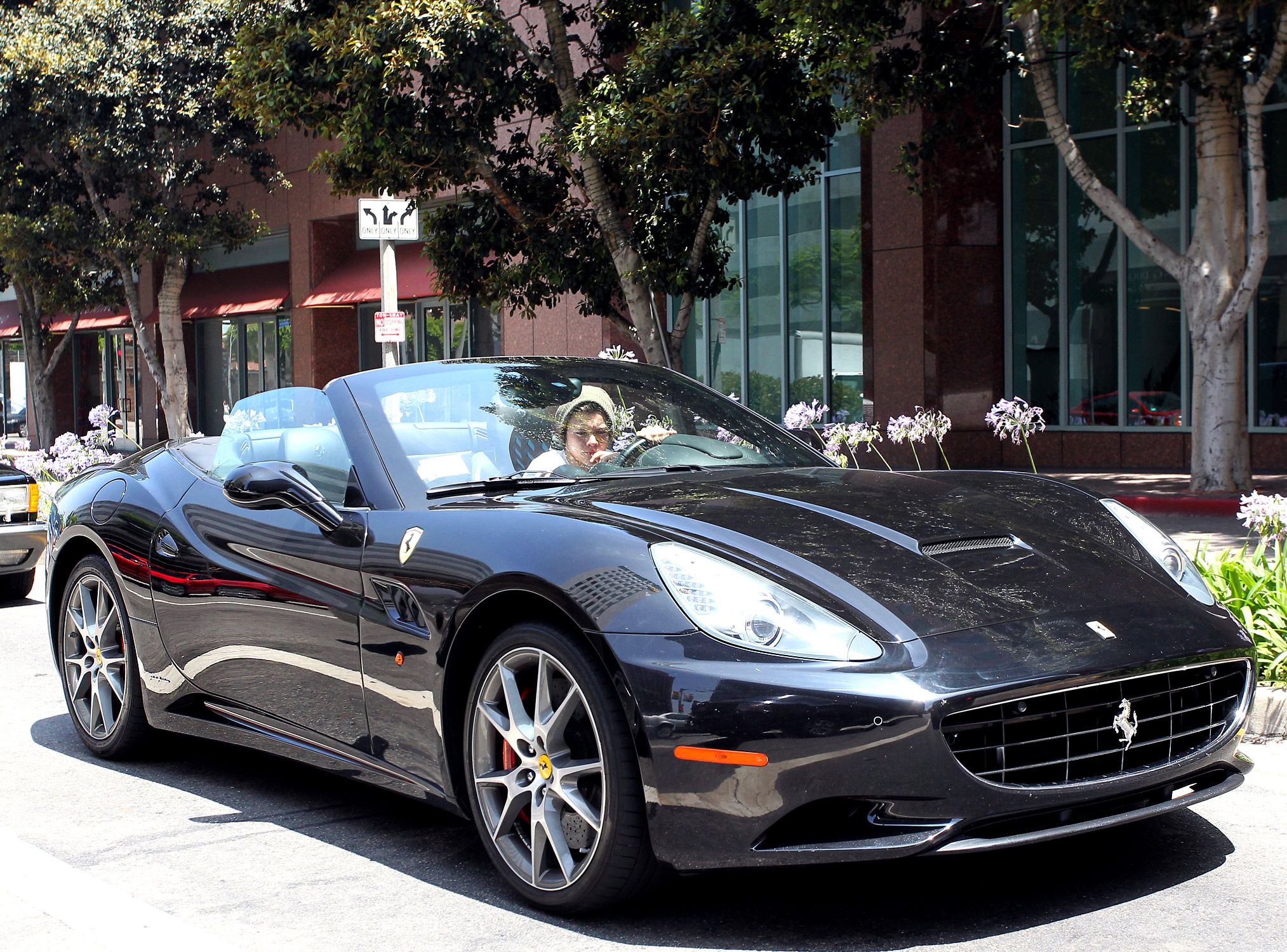 This Italian automobile is known for its combination of racing specifications and daily usability that people seek daily. The 27-year-old musician has been seen driving the Ferrari California around the city of London. 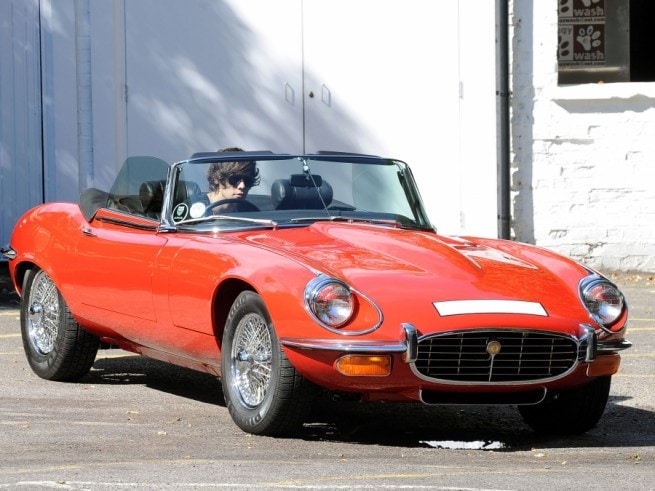 Harry Styles also owns a Jaguar E-type “roadster,” which is a classic red convertible. This vehicle was once considered to be the sexiest car of all time, and it also happens to be one of Harry’s favorite cars. Styles typically looks for elegant designs and retro class in his vehicles, which this car has. 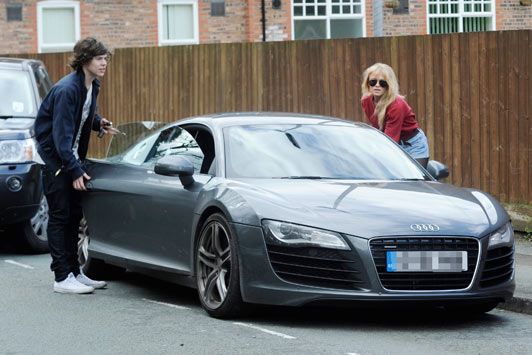 Another one of the hottest modern cars out there is the Audi R8 Coupe, to which Styles treated himself. He’s covered quite a lot of miles with it as he’s been seen driving it to visit his family in Northwest England and even using it for traveling to his band commitments. It’s both a reliable and fast vehicle.

Aside from the 3 vehicles above, Harry Styles also has a Classic Mercedes-Benz, a Range Rover Sport, an old-school Porsche 911, and more.

These Car Decorating Fails Will Make You Cringe

In today's social media obsessed world, every moment can be an Instagram opportunity and ...