Car experts are estimating that a 1962 Ferrari 250 GTO could pull in over $45 million when it gets sold at an auction this coming August. If predictions are correct, the ’62 Ferrari will become the most valuable car to ever be sold to the general public at an auction event. 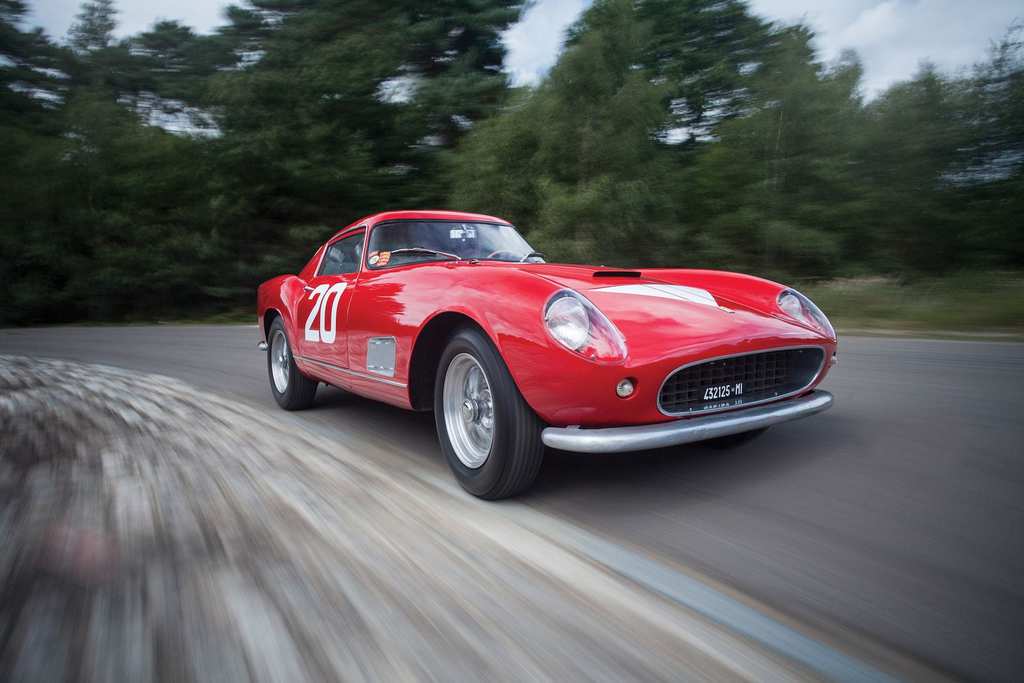 Auctioneers RM Sotheby recently stated that the vintage racing car is not only powerful and stylish, but it is also a collector’s item because the famous Italian carmaker only produced 36 examples of the 250 GTO. 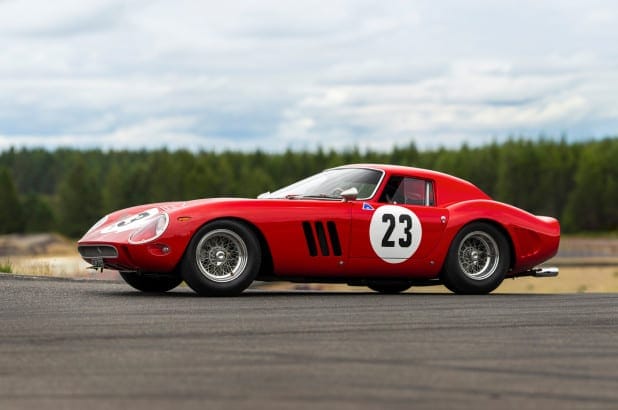 The auction is set to go down in California on the weekend of August 24th and 25th. With the car’s first owner and driver behind the wheel, the Ferrari up for bidding won the Italian National GT Championship in 1962 in addition to nine other races that same year. Dr. Greg Whitten, CEO of Numerix software and an avid collector of cars, has owned the spectacular machine since 2000 and has even taken it to various races and vintage events. 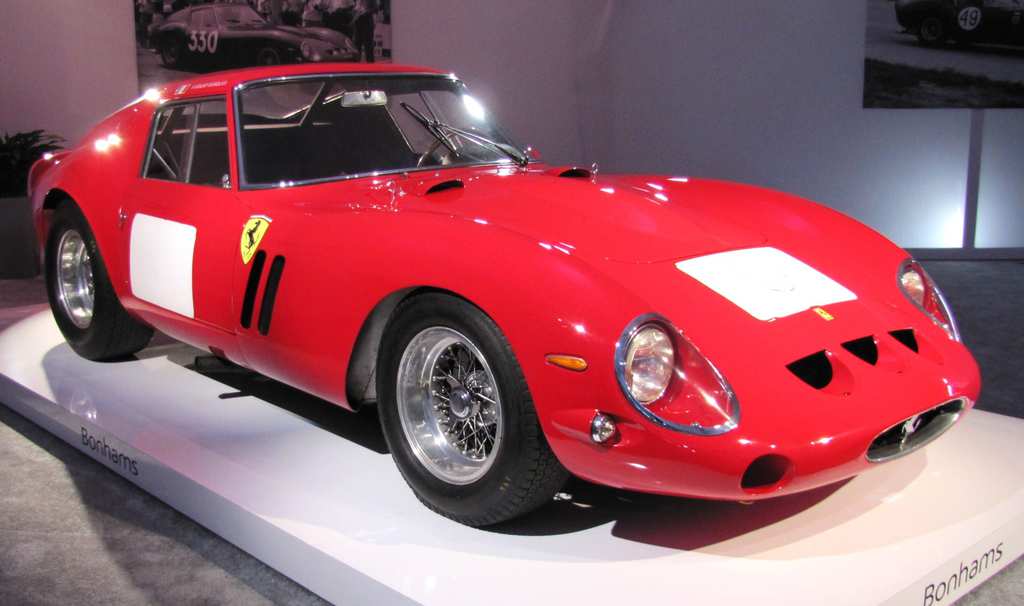 “The GTO was essentially the final true road racer, marking the end of an era when drivers really got their hands dirty,” said Shelby Myers, RM Sotheby’s car specialist. 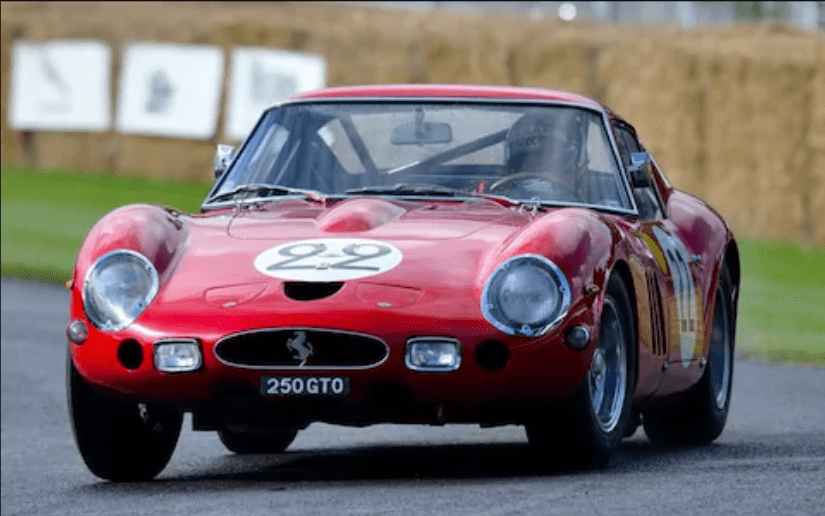 “This was the last car that you could park in your garage, drive to the track, win the race, and then drive home,” added Myers.

The Ferrari will be put up for auction at the annual Concours d’Elegance motor week event in Pebble Beach, California. Whitten has yet to comment with regards to why he is selling the rare an valuable vehicle. 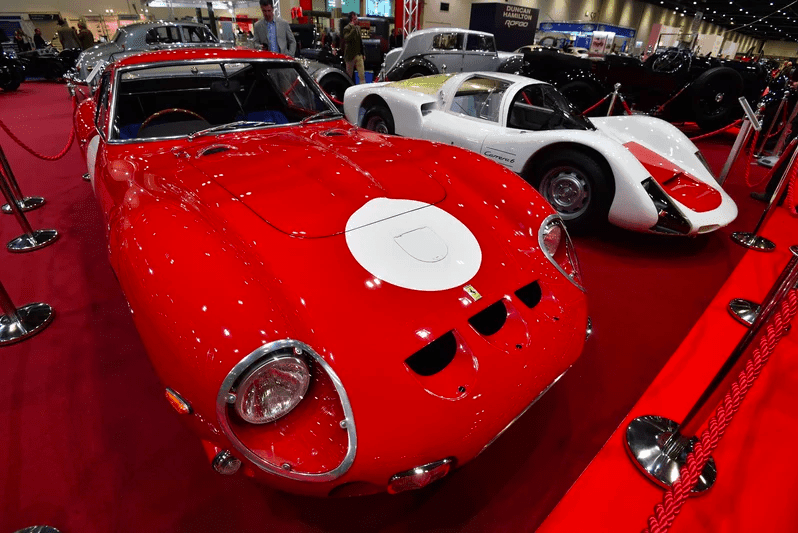 Until now, the world record for the most valuable car to ever be sold at auction belongs to another 1962 Ferrari 250 GTO. Back in 2014, the vintage racing car was sold for a whopping 38.1 million dollars. For close to four years, this record has held strong. We’ll see if things change in August!

It’s that time of the year with the snowflakes falling and the air ripe with the scent of cinnamon ...

If you’re the kind of person that loves cars and impressive design, there’s a high chance that ...