Among the cars featured in Volkswagen’s I.D., the electric Vizzion concept is the most futuristic sedan you’ve ever seen. Using the brand new all-electric MEB vehicle architecture, the folks over at Volkswagen have created the VW I.D. Vizzion concept.

The Vizzion concept is basically a four-door sedan suitable for a full family and featuring Level 5 autonomous capability, artificial intelligence, and a holographic user interface. The concept’s creators anticipate that the real version will be on the market sometime around 2030. With no steering wheel and no pedals, you won’t need to lift a finger because this futuristic ride can do it all! 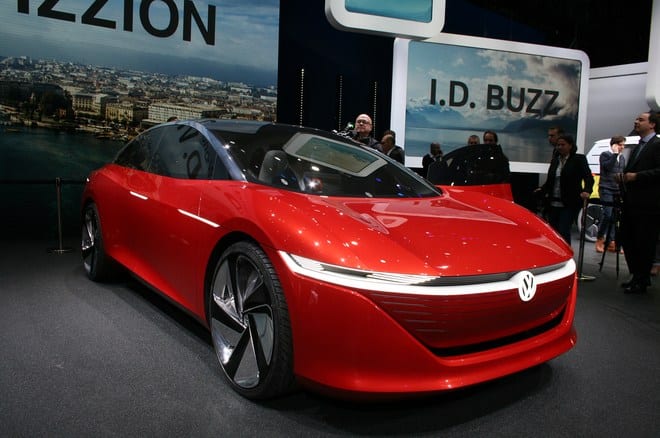 While the VW Vizzion may seem like it’s a long way from becoming a reality, an early version, which comes with Level 4 autonomous capability, is set to go into production in 2022. By 2025, it will be included in the list of 15 MEB-based VW Group vehicles. 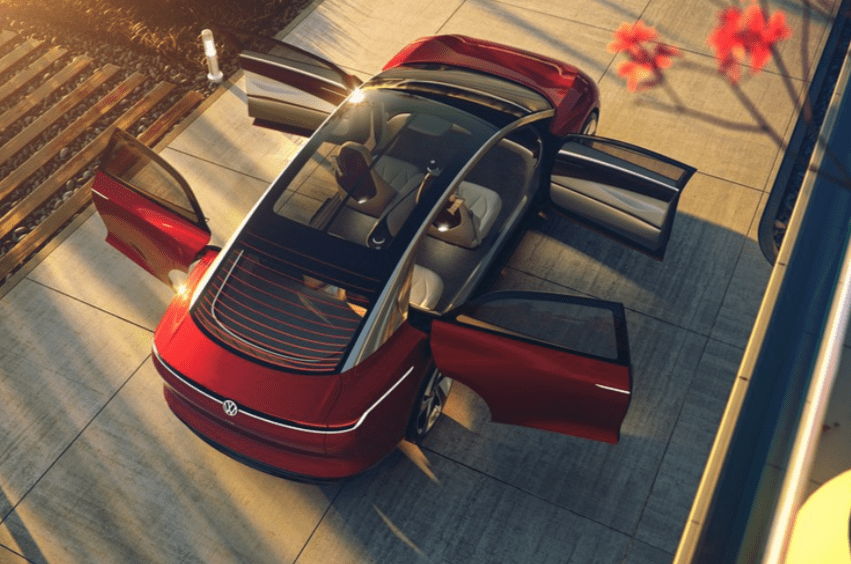 The MEB architecture is set to launch next year and will underpin the Golf-sized VW I.D. The I.D. Vizzion will be pretty big, especially for a sedan. With a length of 203.3 inches, a width of 76.7 inches, and a height of 59.3 inches, this vehicle will have plenty of room for the whole family, and then some. 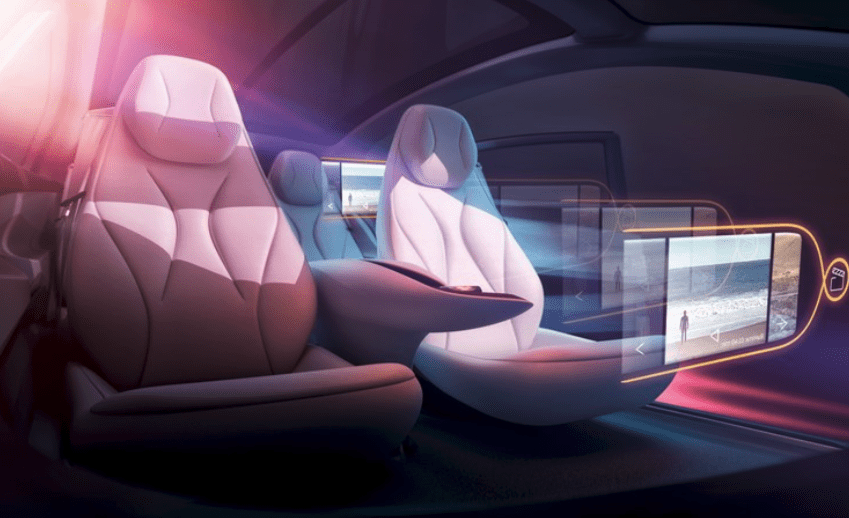 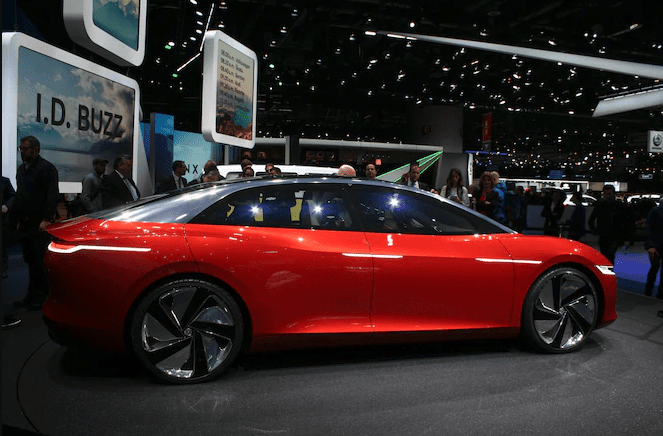 Unfortunately, the U.S. market won’t see Vizzion production as a high priority. Therefore the North American VW operation will focus more on the upcoming 2020 launch of the I.D. Crozz and the 2022 launch of the I.D. Buzz. By then, VW is hoping to have close to 2,800 fast charging stations all over the country thanks to a $2 billion investment.

This Is Why Formula E Is Rising In Popularity

When Formula E was first proposed by Jean Todt back in 2011, no one could have expected how quickly ...

An Insight Into How Tesla Cars Are Built

Tesla is the kind of car manufacturer that always seems to be in the headlines - and always one ...

If you’re one of the people who have been waiting patiently for the fourth-generation Rolls-Royce ...