The newest Corvette, the new ZR1, which is slated for a 2019 release, is being tipped to be not only the fastest but also the most powerful version in the car’s 65-year history. 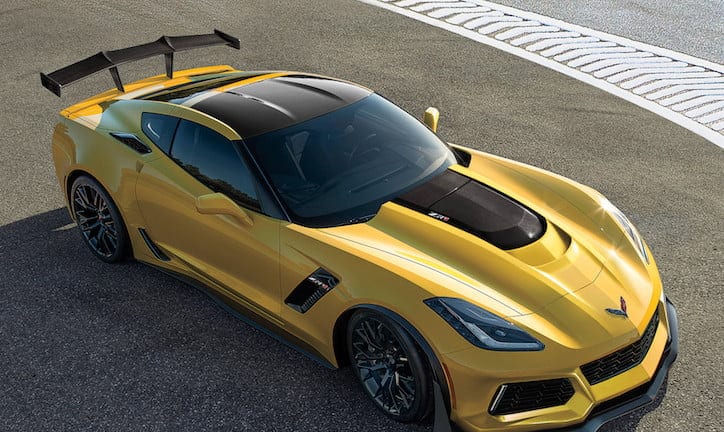 The new Corvette ZR1 is currently priced at 120,000 and one of its main appeals is the fact that it is drivable in virtually every season.

Apparently, this particular sports car is extremely easy to drive. “You can teach a 16-year-old how to drive a stick on this car. It’s a piece of cake,” Corvette executive chief engineer Tadge Juechter said.

Even after 65 years of constant production, Corvette still seeks to exceed even its high standards as one of the longest running car models of all time. “There was a little bit of a stigma around the Corvette that maybe it was not as sophisticated, maybe a little cruder than some of the imported cars,” Juechter said. 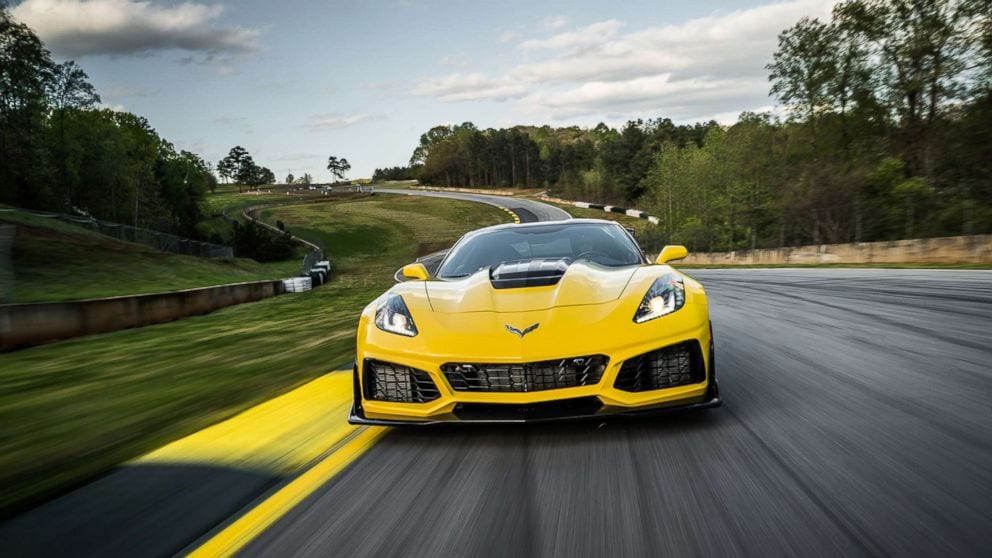 “Even though we advanced the car quite a bit and have gotten a lot of credit globally for how sophisticated the car is, the impression, especially on the coasts and in urban areas, really hadn’t caught up with the car.”

According to specialist Jerry Burton, the Corvette is essentially a “symbol of American ingenuity” and can compete with the very best of them – Ferrari and Lamborghini included.

“Corvettes had developed bad baggage in the 1970s,” Burton said. “People thought of gold chains and divorced men and it was very uncool to be in a Corvette back then. Today, the car is very sophisticated. Even the most begrudging car enthusiast will respect the Corvette. It has shown itself to be a better car.” 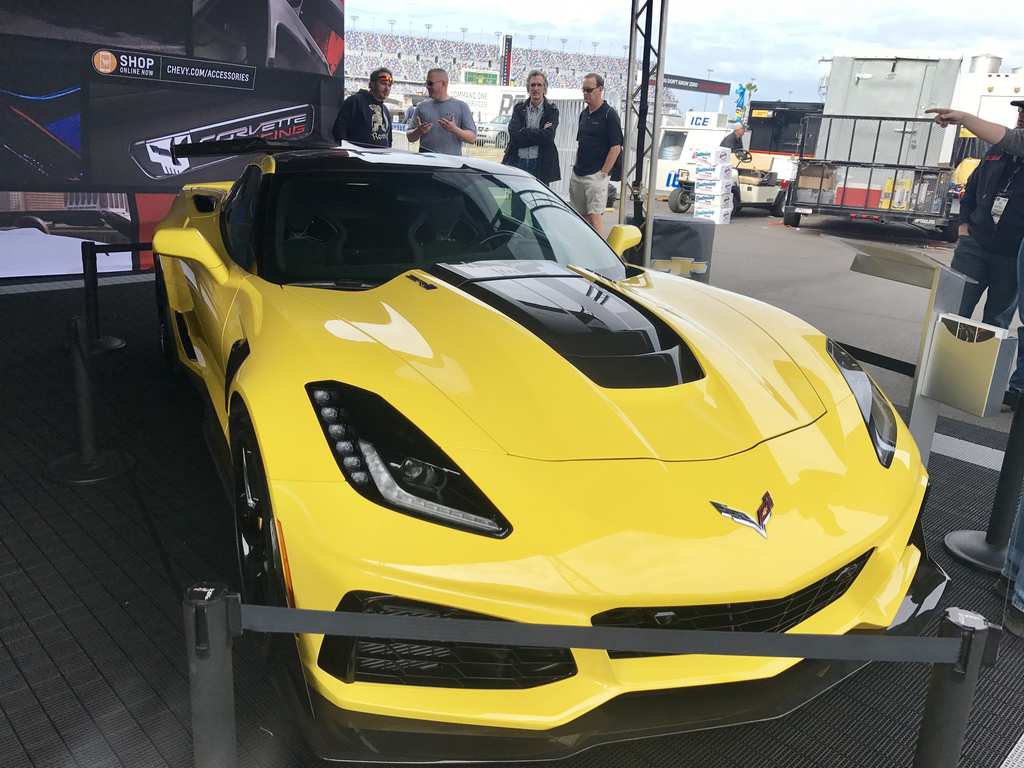 One of the big fears surrounding the ZR1, is its rapid acceleration. With the ability to go from zero to 60 mph in just 2.85 seconds, people have a reason to be a little bit concerned. Overwise, enjoy the ride!

This Car Seat Tech Could Save Infants’ Lives

It's every parent's worst nightmare, and tragically, it turns out that it happens all the time. ...

The Hyundai Veloster N Gets an Automatic Dual-Clutch Transmission

It's been confirmed by Hyundai's N performance division, that the Veloster N will gain an automatic ...