This 1963 Ferrari GTO recently made history. After selling for a staggering $70 million, this incredible feat made it the most expensive car ever to be sold. 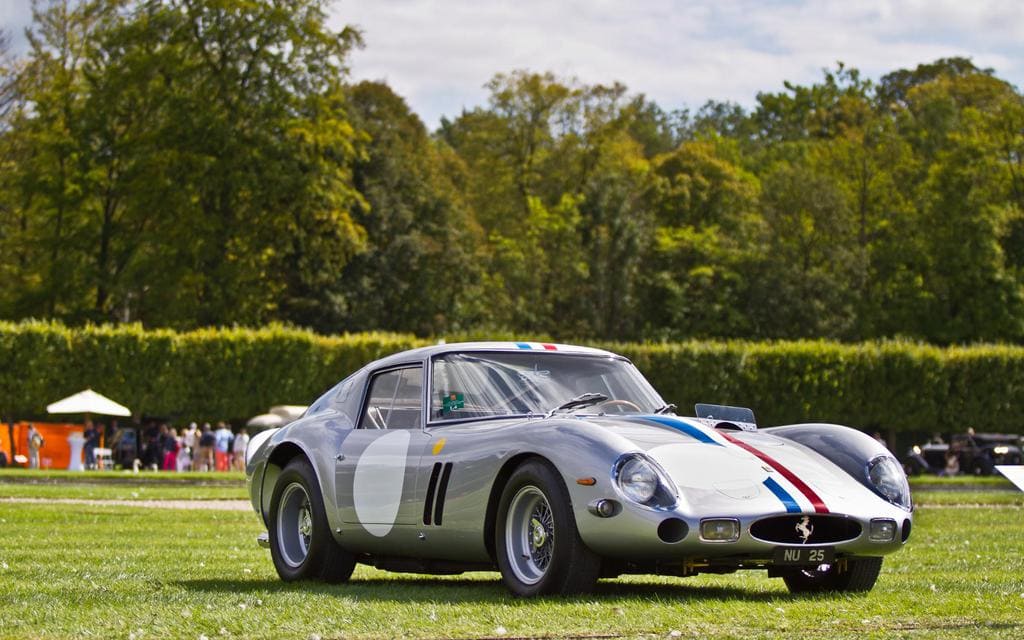 According to top Ferrari expert Marcel Massini, the historical event took place in a private deal, with a German collector selling the GTO to WeatherTech founder David MacNeil.

Of course, WeatherTech is one of the most famous manufacturers of car floor mats and seeing that the GTO is only one of 36 that have ever been produced, this deal keeps getting more interesting with every detail.

The record for the highest price that a car was sold for was previously held by another 1963 Ferrari GTO, which was sold in 2013 for an impressive $52 million. However, the recent deal goes to show that with time, the best cars become even more valuable. 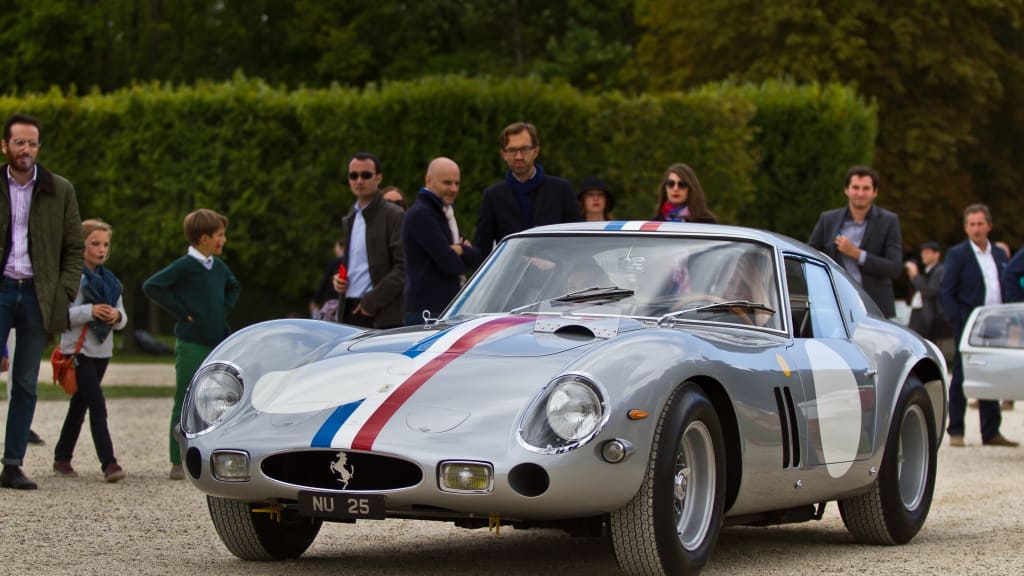 Seeing that they are so rare, and when you also take into consideration the raw beauty of the car, there are so many factors that contribute to the Ferrari GTO’s sheer prestige.

Not to mention the amount of success that has been achieved behind the wheel of this racing gem. This particular GTO was the very same car that won the Tour de France back in 1964. According to Massini, it also finished fourth in Le Mans.

Also, the car was never crashed during its racing years, despite having a virtually impeccable winning record. In 2014, another GTO sold at a Californian auction for $38 million. 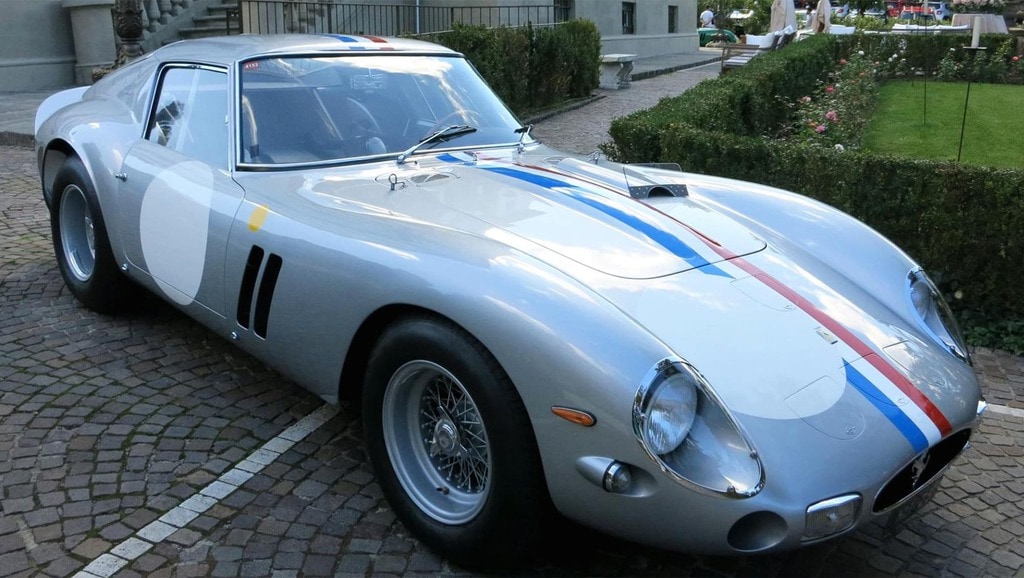 MacNeil has purchased a number of Ferraris in his time. However, there is no denying that this car is the crown jewel as far as his already respectable collection is concerned. In fact, it appears that MacNeil is now part of the elite “GTO Club.” Other members include Ralph Lauren.

“We will see a GTO sell for $100 million in the next two to three years,” Massini precited. “I have little doubt.”

Jac Haudenschild, the Wild Child, is planning to end his 45-year career in sprint car racing after ...

It's always nice to see celebrities show some love to the individuals that put in hard work behind ...

Tony Stewart (aka Smoke) Made His First Steps in Drag Racing

While Tony Stewart has done a little bit of everything when it comes to motorsports, drag racing ...