Toyota made some big changes to their 2019 Avalon. The first thing buyers will notice is the new grille. The new design has been welcomed with mixed responses. While some social media posts express heart-eyed emojis in response to the 2019 Avalon, others have drawn comparisons to a dead fish with a gaping mouth. Whether they love it or hate it, everyone has an opinion on the new ultra-wide grille. 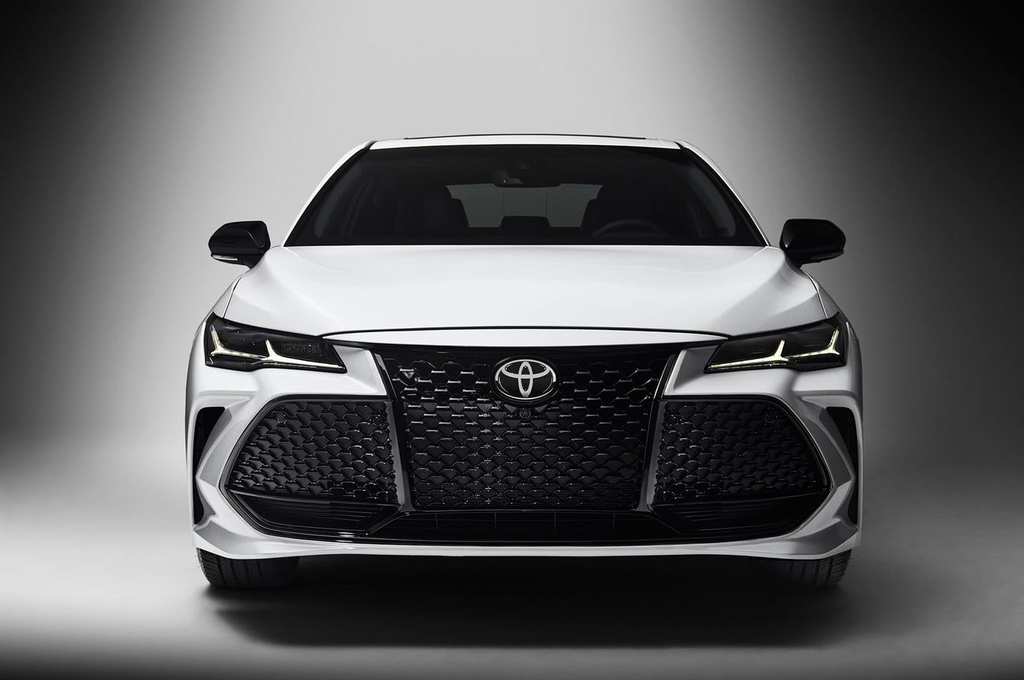 Even critics who don’t approve of the new look can at least give Toyota credit for thinking outside of the box and coming up with something new and innovative to shake things up a bit.

Aside from the aggressive grille, the entire exterior of the 2019 Avalon is bold, especially in comparison to previous models, for which the average driver age has been 66 years old. Based on the 2019 creation, it’s safe to assume that Toyota is now trying to target a new generation 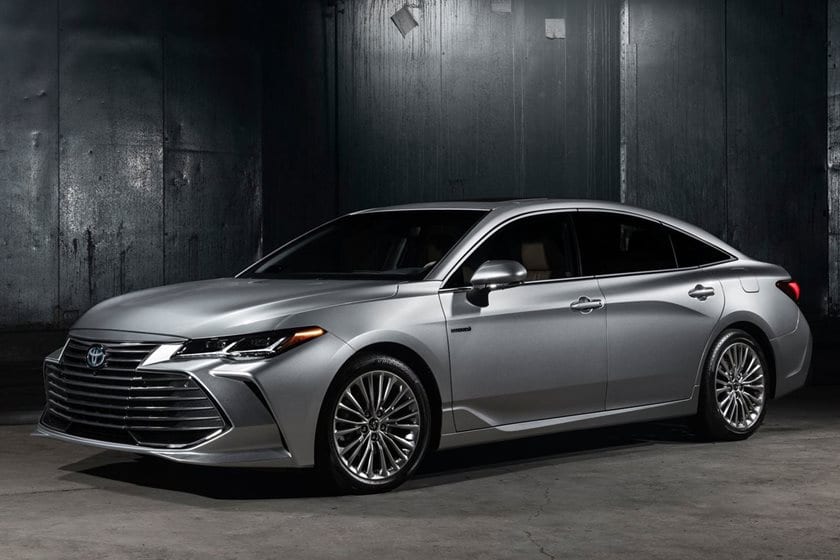 In fact, Liza Materazzo, Toyota’s VP of vehicle marketing and communications, stated during a press preview that they are now making active efforts to appeal to a younger demographic. Even though she didn’t specify a certain age range, based on the inclusion of USB ports, Apple CarPlay, smartwatch connectivity, WiFi hotspot, Qi wireless charging and a premium JBL sound system, it’s clear that they are looking to bring in families and young professionals. 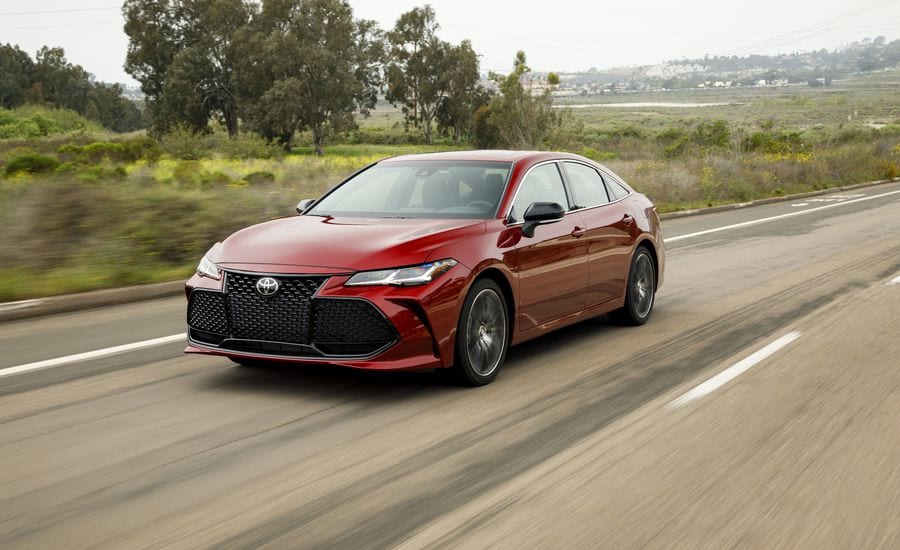 In terms of power, the 2019 has enough pickup to merge into fast-moving traffic, but it’s not exactly sports car caliber. The interior is incredibly comfortable with lots of high-tech amenities, and the car has great fuel economy. There is no doubt that the advertising tag for the new Mercedes AMG-G63 is nothing short of an ...

U.S. Economy on The Line? The Biggest Oil Price Crash In Decades

On Sunday, the oil prices crashed by 30 percent. They fell from the already low price of $45 a ...

It turns out that Porsche stays on top of their game, bringing you the same amount of power but in ...