It is practically impossible to discuss the Amazon Echo speaker without mentioning amicable Alexa.

From cooking and playing music, once mundane tasks that required putting all other things on hold while operating them, are now made simple and elegant. With a quick command, a pleasant voice with polite manner fulfills your every need.

Once the Amazon Tap kicked in and transformed the luxurious fixed speaker into a portable necessity, it was only a matter of time before Alexa fanatics demanded the go-along platonic speaker would be made for travel.

Garmin – the godfather of GPS devices and wearables – wanted a slice of the tremendously successful pie, and so they came up with a smaller version of our technological sidekick speaker, one that is specifically designed for driving in the car.

The chosen name – Garmin Speak – is pretty self-explanatory, and as can be understood from the brand association, is meant to translate your spoken address into driving directions that are also announced vocally. 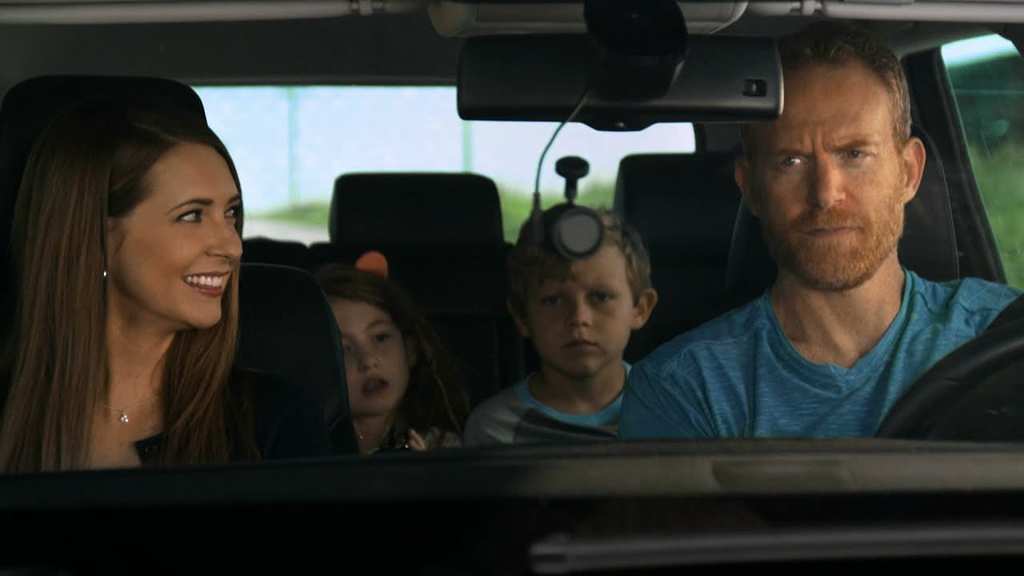 This amazing invention is only an inch-and-a-half and has a navy tinted LED lit circle, displaying directions and arrows. It is held up on the windshield through a circle that is meant to be mounted on the window.

In addition to the fully functioning GPS system installed within, Garmin Speak can also perform the usual Alexa tasks, thus being capable of playing music by request, reading out audiobooks or podcasts, acting as an alarm clock and setting reminders – all via voice command.

That way, instead of having to fuss around with your smartphone while you drive and as a result risk your own and others’ lives, all you needs to do is speak up. 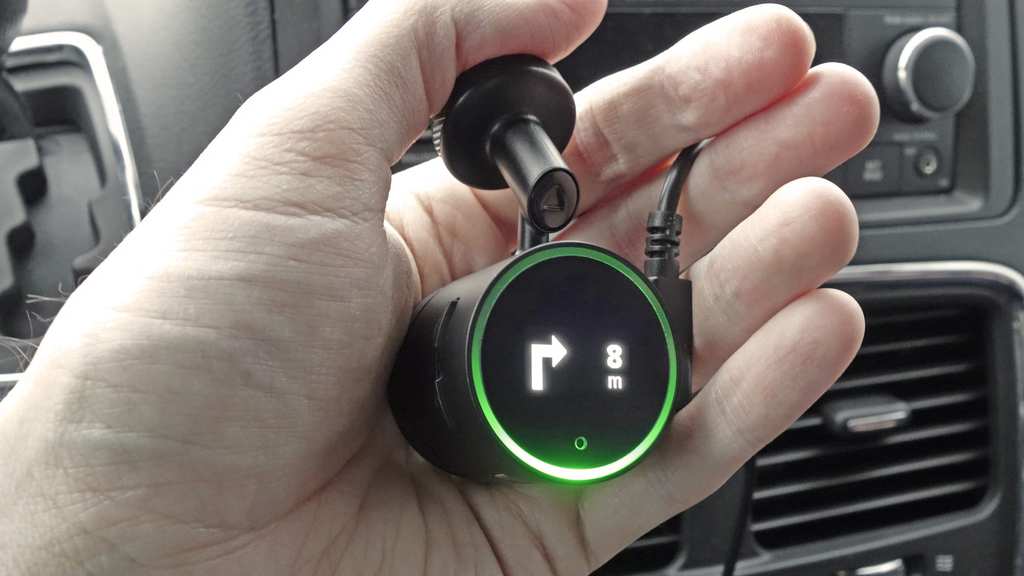 Big brands like BMW and Ford hinted toward installing Alexa in future cars, but it is highly more affordable to spend a one-time fee of $150 on the Speak than purchasing a shiny new car.

Tesla Reports Profit This Past Quarter – For Just Third Time Ever

Tesla has reported a quarterly profit for the period of three months leading up to September 30. ...

Meet the Team Replicating the Most Famous Hollywood Cars

Hollywood doesn’t just make stars of actors, it also makes stars of the cars we see. One family ...

Corey LaJoie is a third-generation racer whose grandfather and father are both New England Auto ...