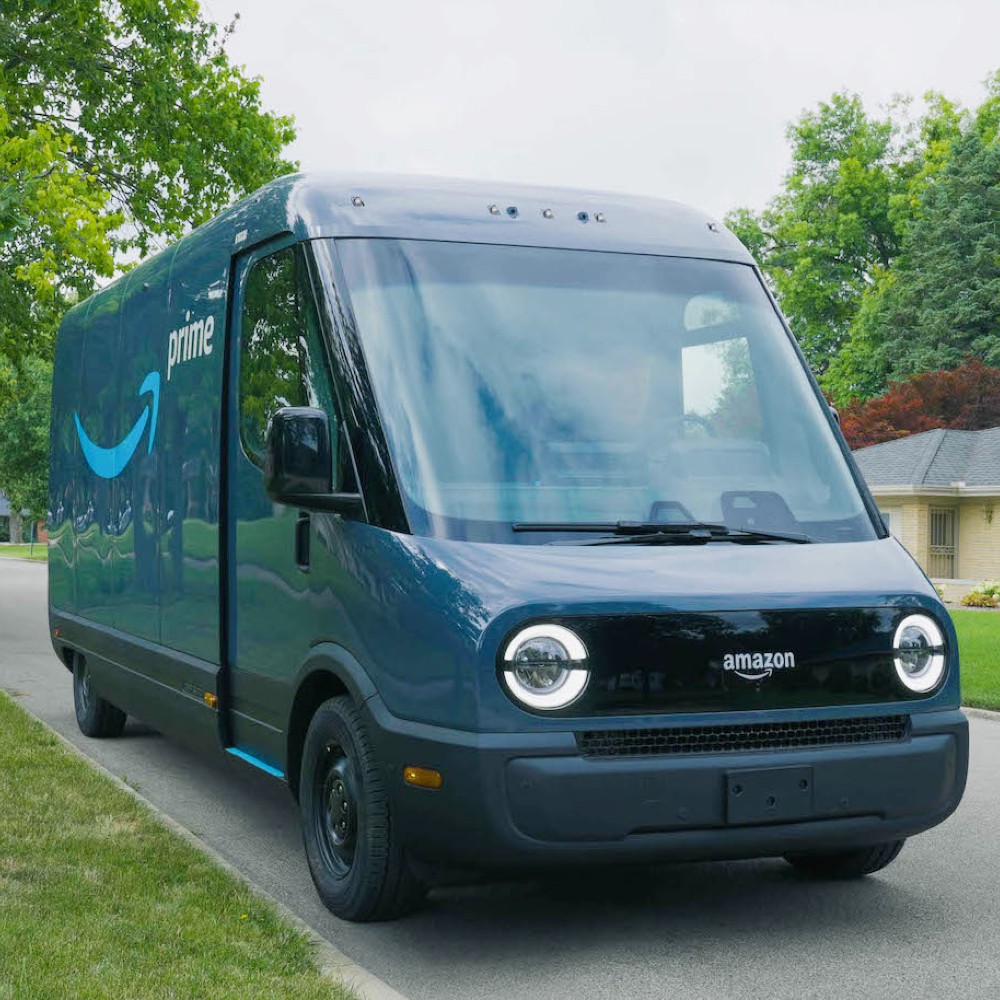 Amazon is already in a Christmas mood! The retail-delivery giant is expanding its fleet of Rivian electric vans to cater to more customers this holiday season. Launched in July, these electric delivery vans started to deliver packages in a few selected dozen cities. According to the online sales giant, over 1,000 Rivian vans have delivered over 5 million packages to Amazon customers since July, and the network is already growing in more than 100 cities across the USA.

According to the latest news, Amazon has placed a huge order with Rivian for 100,000 delivery EVs, hoping to achieve the figure by 2030. By the end of this year, the online retailer is planning to run multiple thousands of delivery vans on USA roads. The uptick of this whole endeavor is that, alongside expanding the size of its Rivian van fleet, the company is also extending its reach. A few of the new cities to receive these Amazon delivery vans on their streets are Boston, Austin, Houston, Denver, Las Vegas, Indianapolis, Newark, Madison, Oakland, New York, Portland, Pittsburgh, Salt Lake City, and Provo. 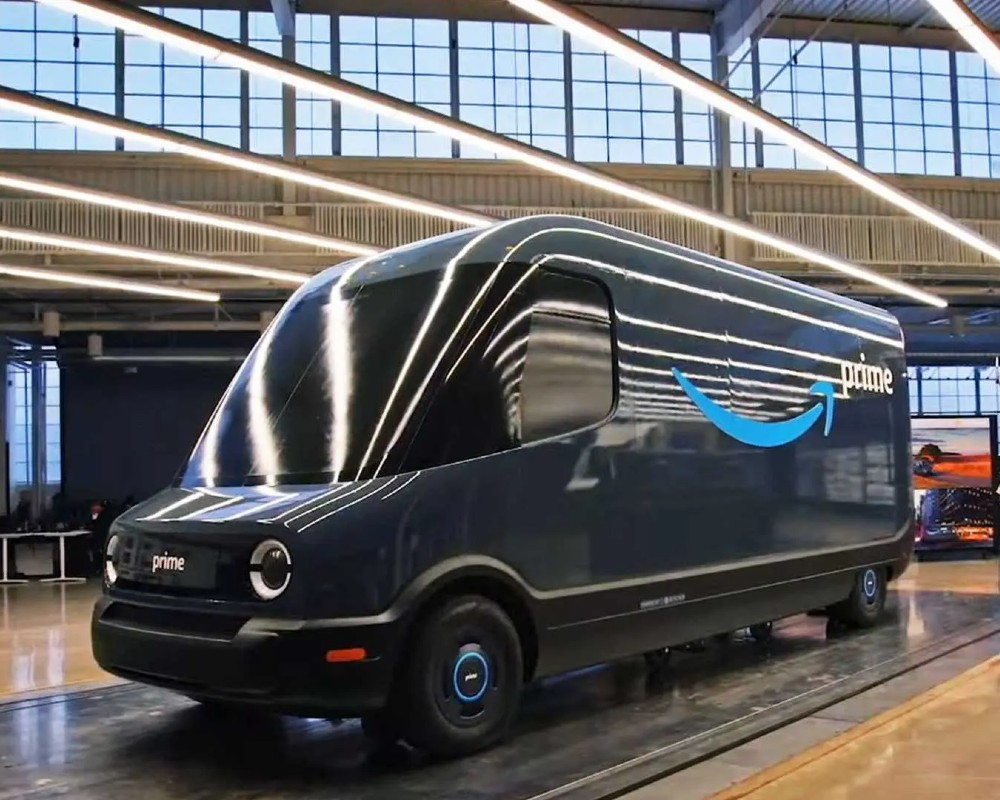 Rivian electric vans are perfect as climate-friendly vehicles for Amazon and other similar last-mile delivery companies. These quiet and energy-efficient vans are usefully built with a much lower driver area and floor, ensuring easy loading. Amazon has already pumped a lot of money into Rivian over the last few years, led by a whopping $700 million investment back in 2019. The new order for more vans has inevitably included a larger budget, especially to get it market-ready by the next eight years. These delivery vans are custom-made exclusively for Amazon, though Rivian offers a similar-looking delivery van on its official website. The current Amazon delivery fleet, running on USA streets, also includes Ford Transit, Ram ProMaster, and Mercedes-Benz Sprinter vans. But the distinctive-looking Rivian-built EV promises to be a game-changer for the online delivery company.

This 1956 Porsche 356A Super Coupe, which was once the definition of the German sports car, is now ...