There is something about classic cars from areas of popular culture that captures the imaginations of people. Take the numerous cars from the James Bond series, for example. However, there is one special car from a particular movie that is now up for auction – Back To The Future‘s DeLorean. 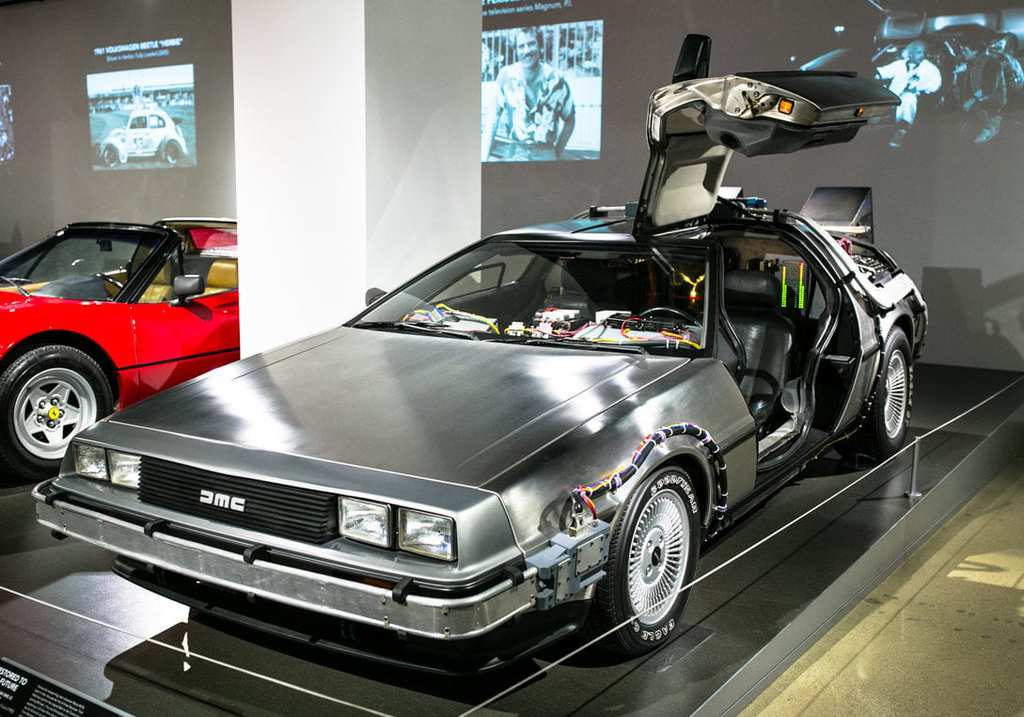 It goes without saying: but anyone with both a love for cars and a passion for all things ’80s-related is bound to want the same exact DeLorean that Michael J. Fox and Christopher Lloyd once used all those years ago.

Of course, the DeLorean was immortalized when it was converted into a “time machine” in the classic ’80s movie Back To The Future. As the story goes, Christopher Lloyd’s character “Doc” creates the time machine from a DMC-12 DeLorean.

It doesn’t take long before the DeLorean takes Doc and Michael J. Fox’s Marty McFly on some incredible adventures to various points in history. And now, it seems that the winning bidder of the upcoming auction will finally be able to go back in time once again. The classic car has been on display at the Volo Auto Museum for the last two decades. It is also home to classic movie/TV cars such as Ghostbusters‘ Ecto-1, KITT from Knight Rider, and Don Johnson’s Ferrari Daytona from Miami Vice.

It might not have been actually used in the movie, but this DeLorean was still important and integral to the release of the movie back in 1985. It was mainly used to promote the film and could be spotted at a number of the premieres.

The car will be up for auction in the foreseeable future and as of now, is expected to sell within the region of $85,000 and $100,000. As far as we’re concerned, we’d say that’s quite the bargain. 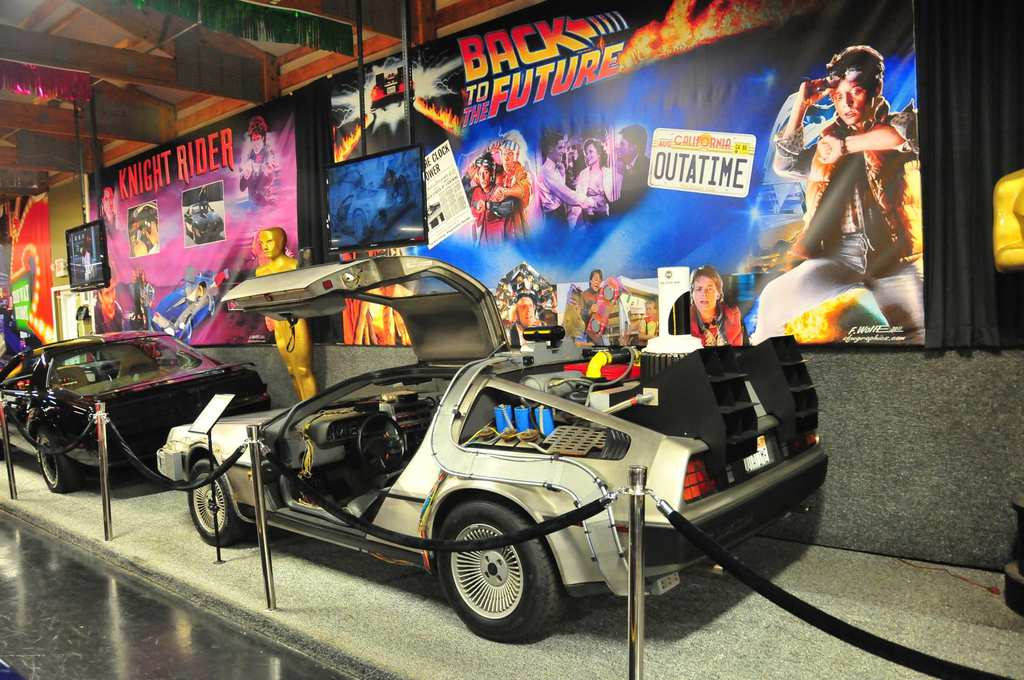 Not only does it have the classic flux capacitor that facilitates time travel (in the movie, that is), it is also a fully-functional car.

The Schumacher name will once again be seen in the Formula One grid in 2021 as the son of the ...