You know what they say: all good things must come to an end. It seems like that phrase couldn’t be any truer as far as the Volkswagen Beetle is concerned. After 80+ years, the German car manufacturer is finally halting production on the iconic model. 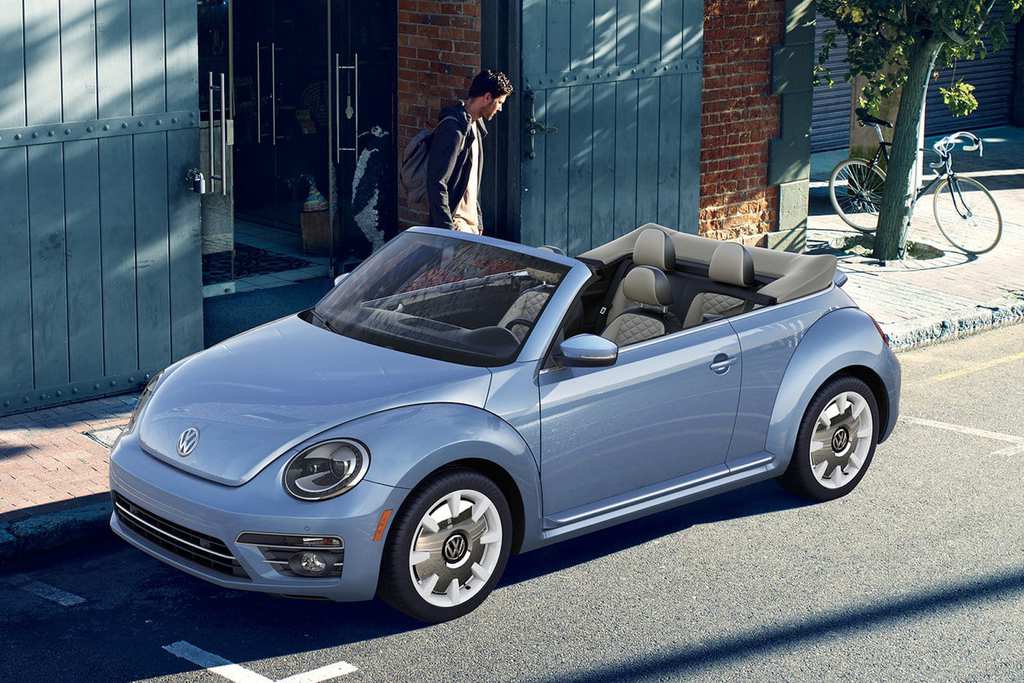 As of 2019, the classic VW Beetle will cease to be produced – a tragic bit of news for even the most casual of car enthusiasts. However, the company will usher the model out in style, producing two final editions. In fact, they are called the Final Edition SE and Final Edition SEL.

“The loss of the Beetle after three generations, over nearly seven decades, will evoke a host of emotions from the Beetle’s many devoted fans,” President/CEO of Volkswagen Group of America Hinrich J. Woebcken said.

“I would also say, ‘Never say never.’ We’re excited to kick off a year of celebrating one of the true icons of the automotive world, with a series of events that will culminate in the end of production in Puebla in July 2019.” 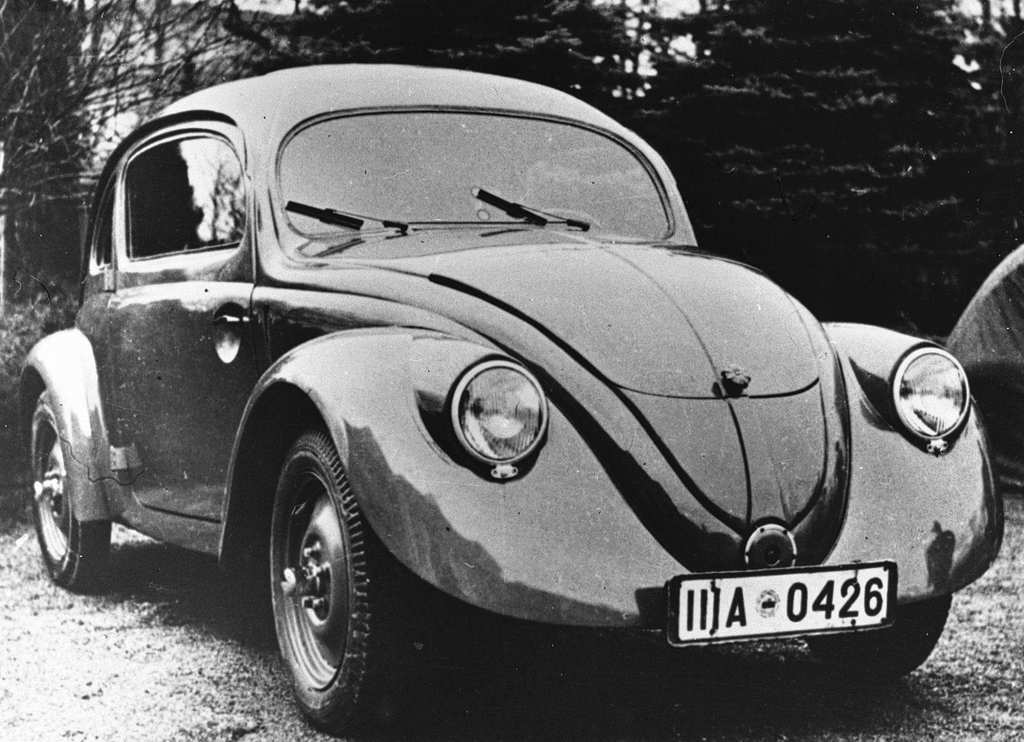 The most fascinating detail about the Final Editions is how different they look from the first model of Beetle, which came out back in 1938. Available as a convertible and as a coupe, this Beetle is truly ushering out the era with a bang.

The Final Editions will be available in two new colors: a Stonewashed Blue, reminiscent of denim, and Safari Ui, which is essentially a harvest beige. Also, these models have inbuilt technology that shows just how far the Beetle has come in its 80+ history.

With driver-assistance technology that can be used on a 6.3-inch touchscreen, this is a Beetle the likes of which you have never seen before. Other features of the car include voice control, Bluetooth, and even a smartphone system. 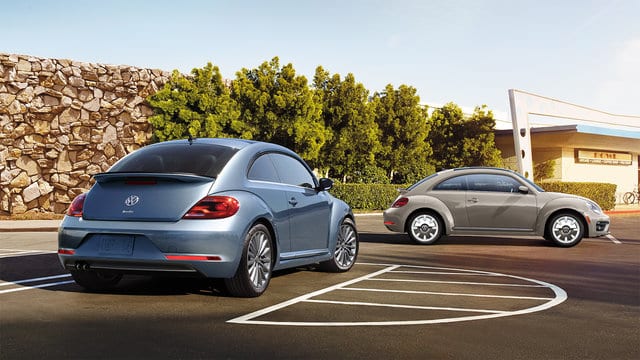 With an impressive 2.0-liter TSI engine with a 174 horsepower, this car, which doesn’t require a key, is a fitting final chapter to what has been an epic part of Volkswagen’s history.

We recently featured a story about a HiAce that had been converted into a moving sauna on wheels. ...