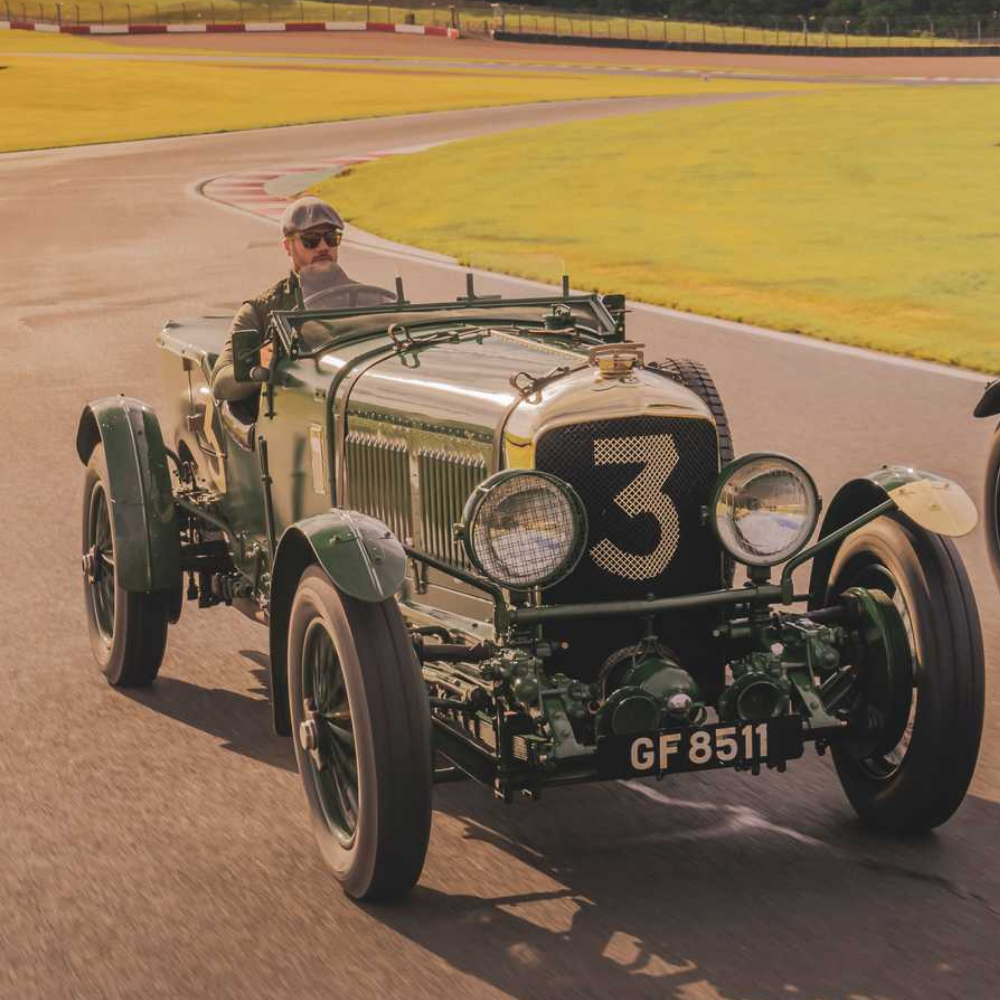 Here’s an interesting fact you may not know about Bentley’s Speed Six Continuation Series- every single car in this collection of vintage automobiles is 92 years old or older. A bit surprising, right? Well, what’s even more surprising is that this priceless collection of extremely rare automobiles has been recreated as a continuation series run by a group of skilled craftsmen, in the UK, at Bentley Motors Limited.

The Speed Six: An Important Race Car in Bentley’s History 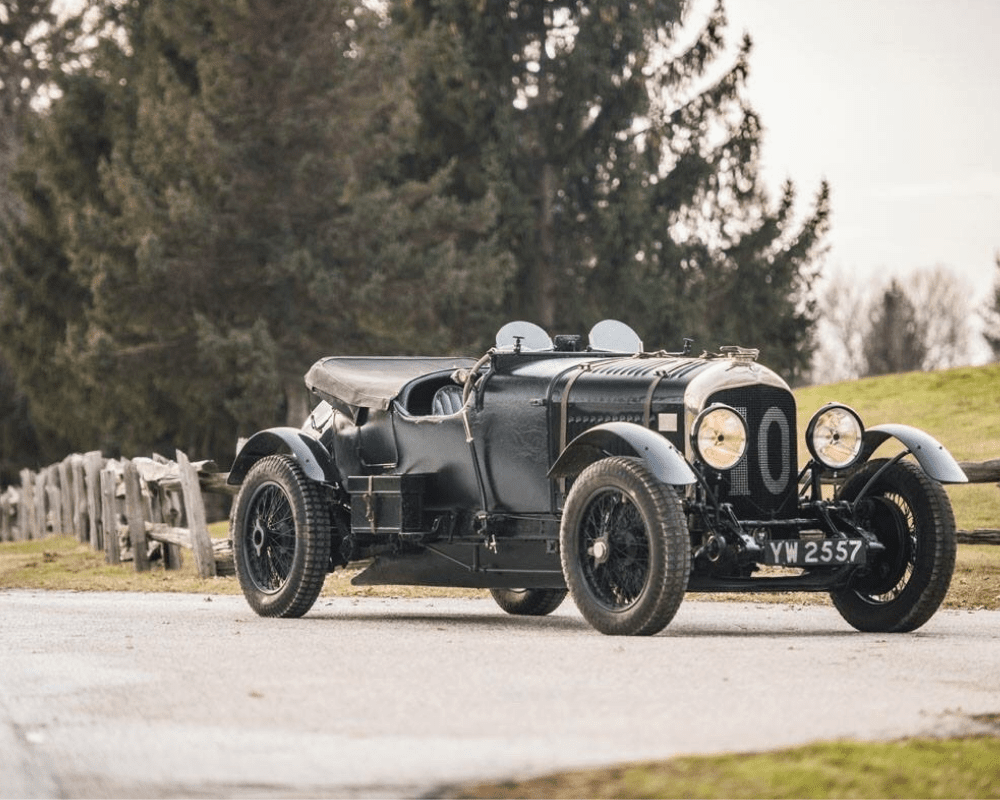 The Speed Six was a vital race car in Bentley’s history. With it, the brand proved it could compete and showcased a new type of design: the Grand Tourer. Before, if you wanted speed, you had to sacrifice comfort, and vice versa. The Speed Six won the 24 Hours of Le Mans in 1929 and 1930 and set several speed records. Now, 92 years later, Bentley is creating a new series of continuation cars. These cars will be identical to the original Speed Sixes, right down to the hand-crafted aluminum bodywork. The same 6.5-liter I-6 engines will power them to make roughly 200 hp. They’re mated to a four-speed manual gearbox, and the cars have a top speed of around 125 mph.

Contemporary Tools Used in the Recreation

When Bentley set out to create a continuation series of their iconic Speed Six cars, they knew they had to use modern tools and techniques to create a product that would meet the high standards of today’s luxury car market. With that in mind, they employed state-of-the-art laser scanning technology to capture every intricate detail of the original cars. They then used 3D printing to create prototypes of the new cars, which were put through rigorous testing before being given the green light for production. The result is a stunning recreation of a classic car that’s sure to turn heads wherever it goes.

You’ll Either Love Or Hate This Tuned Ferrari 328

The Ferrari 328 is widely regarded as a classic, with many fans keen to point out that it’s not ...

This Futuristic Car Was Used To Deliver Pizza – Now It’s For Sale!

Over the years we've seen some pretty amazing classic cars re-enter the market. In fact, a simple ...