Writer David Obuchowski wrote a piece for Jalopik, in which he gave a detailed narration of the life of his former neighbor, Terrance.

The man, who used to be employed as an accountant for Chrisman Commercial, was a BMW devotee. But he never would have guessed that his growing enthusiasm would sentence him to six years in prison. 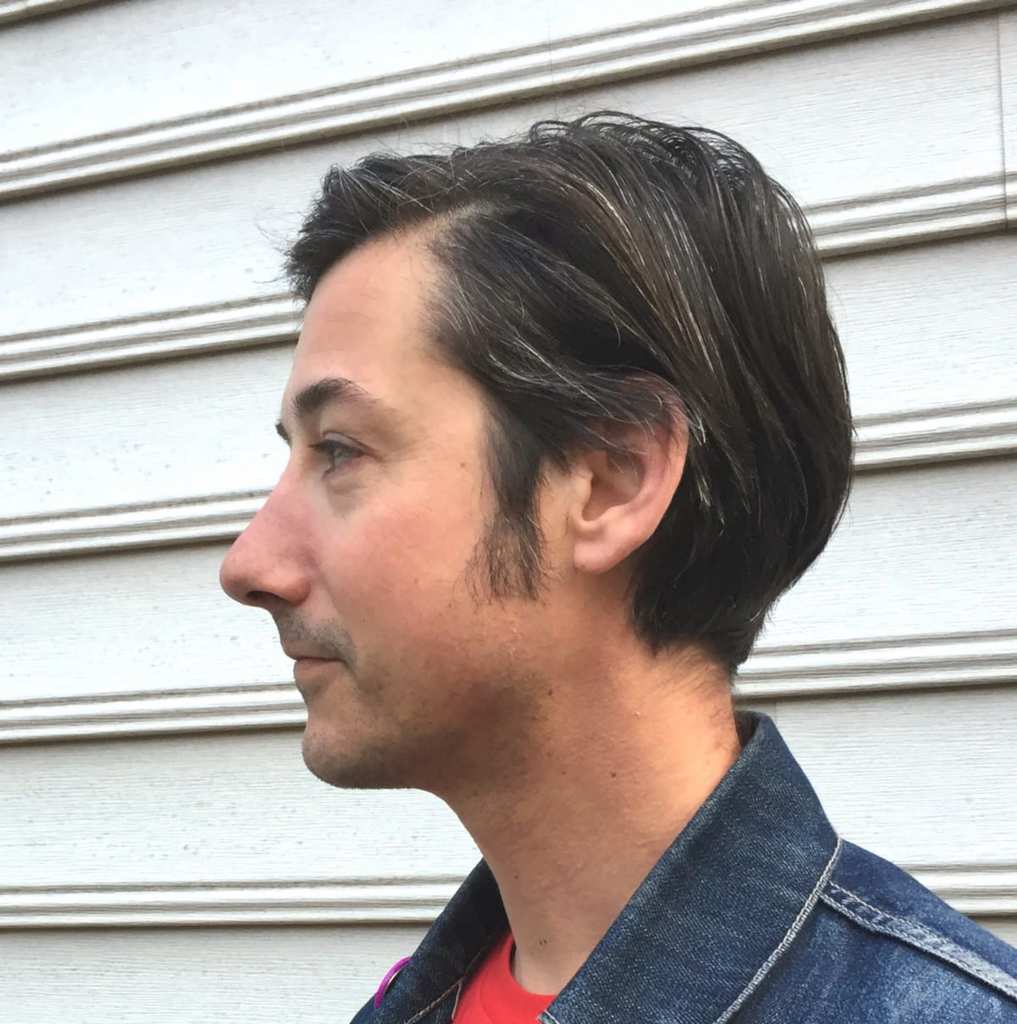 David knew Terrance was an automotive zealot and wanted his opinion about a practical car he was considering purchasing.

However, as the writer knocked on his good friend’s door, a different man welcomed him – a shadow of a man. Terrance answered with a bewildered, unexplained look fixed upon his face:

“I need to tell you both something,” he said. Both David and his wife waited to hear the rest, and did not have to wait long.

“My wife left me. My kids won’t talk to me. I lost my job. I embezzled almost a half a million dollars because I’m addicted to BMWs, and have been hiding them all over the state. I’ll probably be going to prison soon.” 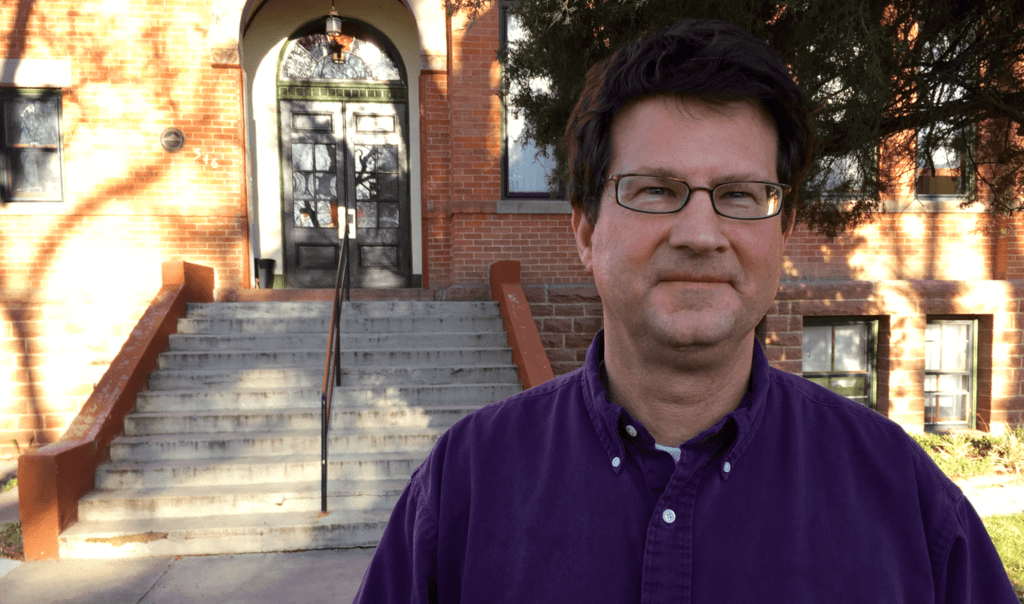 It was then that Terrance revealed he had “exactly 50” BMWs, which he strategically hid in various spots and scattered all over the state.

Since he used to own storage spaces and his good friend ran a salvage business, he had an asylum for more than 30 cars at all times.

The rest of them, as he explained, were safe and sound in the parking lot of the company he was working for – and was embezzling hundreds of thousands of dollars – from. 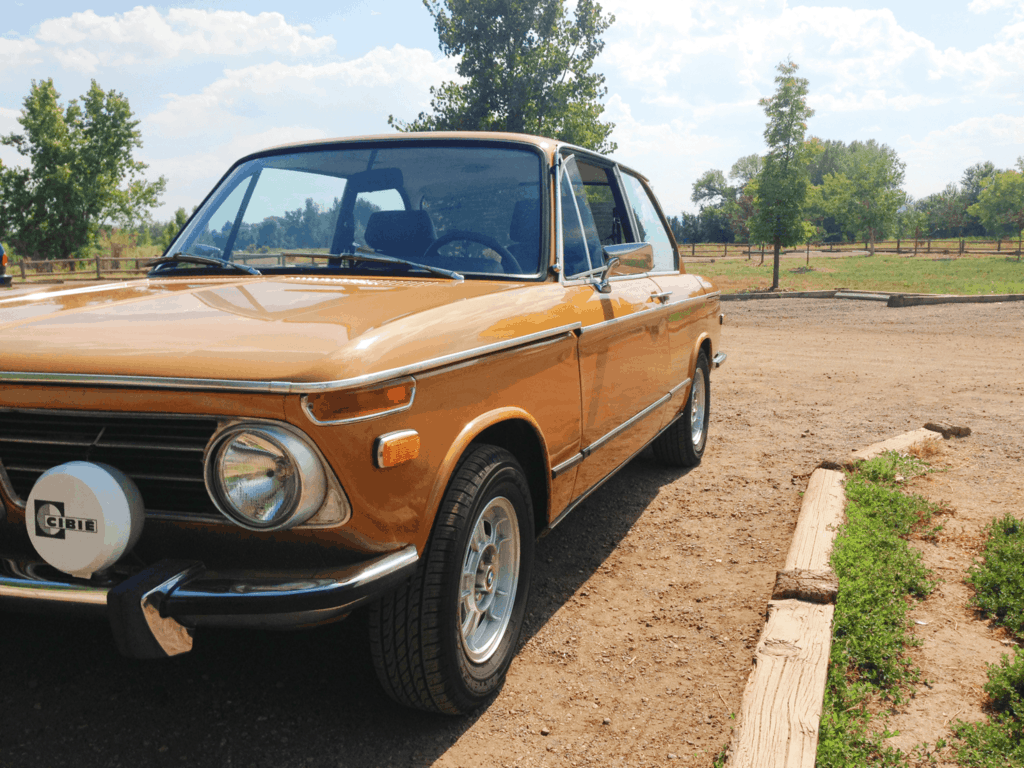 Once his boss and son realized there were serious financial discrepancies in the books, they immediately fired Terrance – but by then, he managed to bank more than $300,000 by issuing cheques to himself.

Being unable to handle the heat, Terrance often drove off to the mountains over the weekends, excusing his absence from his family with “business trips.”

Eventually, his wife found out the truth, filed for divorce, put up the house for sale – and Terrance was charged with felony theft. 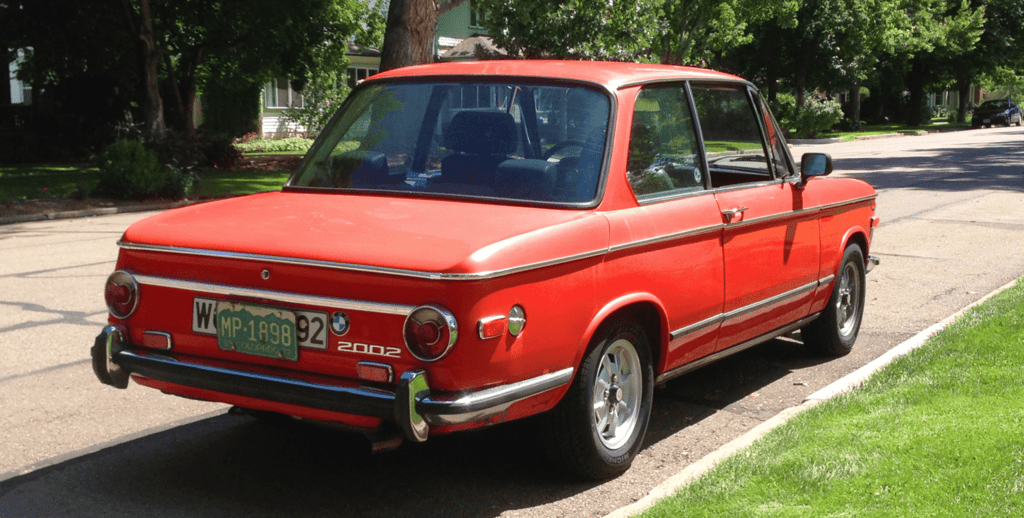 Initially, the BMW fanatic was sentenced to 20 years of probation, but instead of seeking the easy way out, he asked for a punishment that would give him the “opportunity to pay my debt to society and somehow move forward and have some hope for a life.”

Terrance was then “awarded” a 72-month sentence to be served behind bars, and three years of probation.

These days, Terrance dedicates his time and effort into leading a seminar at his parish, which will focus on finance. He aims to become a lead minister.

All of his former beauties were either sold, auctioned off, or became the property of the state – all, but one. 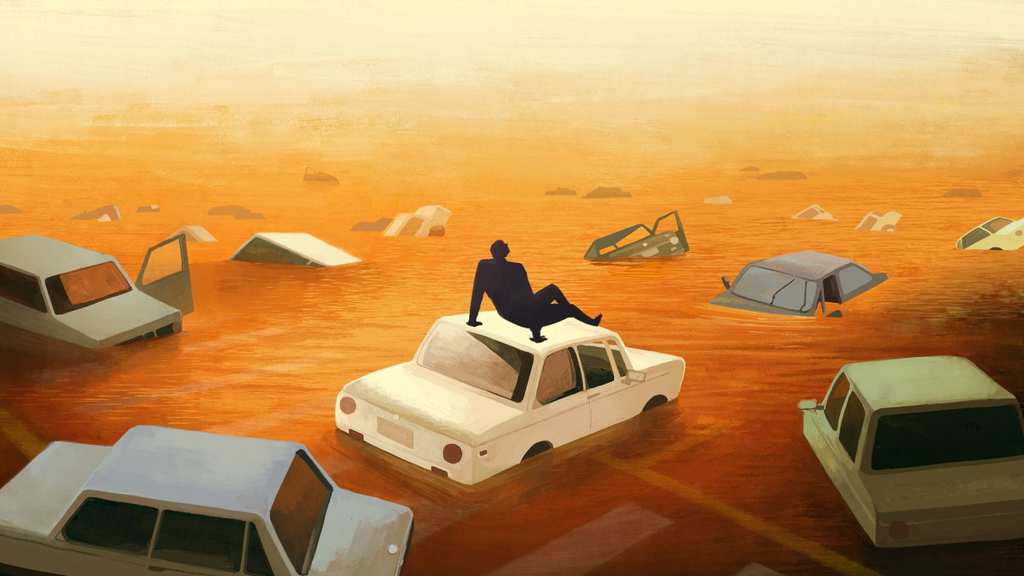 The Important Changes That F1 Wants To Make By 2021

It seems like the racing world was shaken to its very foundations when the F1 presented its new ...

EU regulators announced they would be acting on closing the technological gap with China with ...