A new poll has revealed that most BMW drivers are actually pretty insecure about what other drivers think of them and that they drive these incredible vehicles to overcompensate for something. 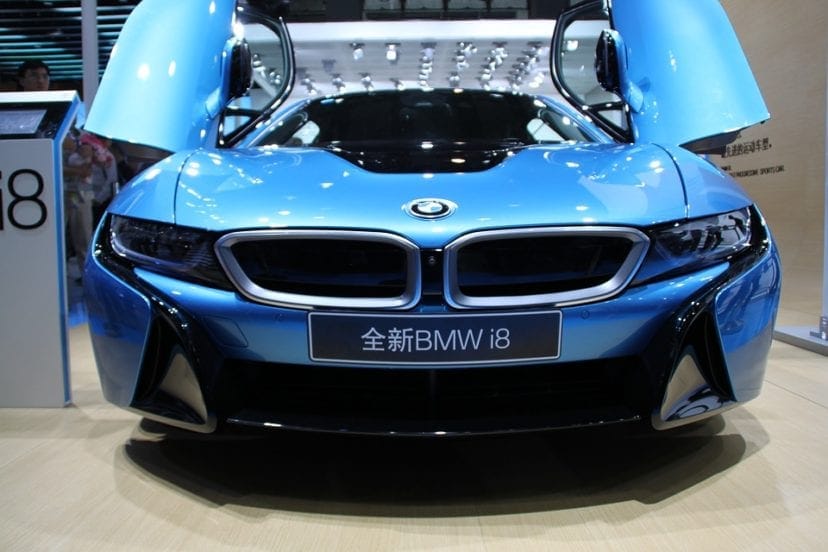 Undoubtedly one of Germany’s finest exports, the BMW has been associated with annoying people involved in business, at least, according to a third of British people. Also, one in eight believes that only bankers drive Mercedes-Benz cars.

There is no denying that a car is a physical manifestation of the driver’s personality. For example, hippies have been associated with Volkswagen Campers. While many imagine hairdressers to drive VW Beetles.

It was Vantage Leasing spokesperson James Buttrick who initiated the study. “Whether accurate or not, the type of car we drive is seen to portray a great deal about our personality on the roads,” he said. 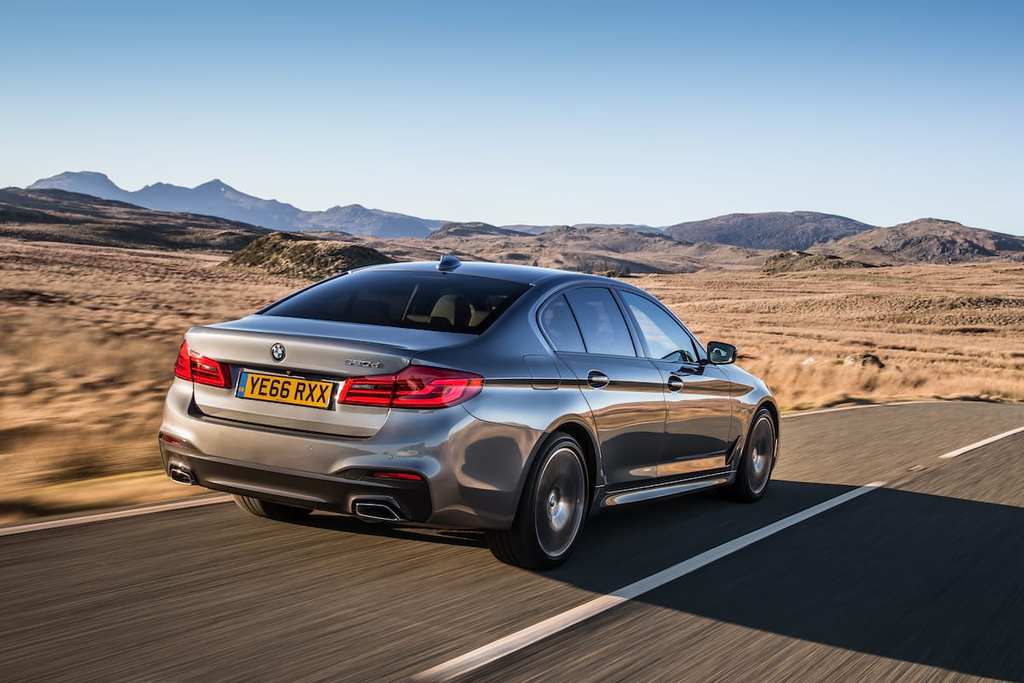 “The next time you find yourself in need of a new car, it might be worth considering the stereotype associated with each brand before making your final decision.”

The poll suggested that many believe that it was just upper-class mothers who drive Land Rovers. Findings also showed that many associate pretentious middle-aged men with Porsches.

One car brand that seems to avoid prejudgment by most is Ford. Despite this, only 8% of British people care about image when it comes to what one drives.

Apparently, Audis are the way to go for the British public. On the other end of the spectrum is the BMW, which is believed to be one of the least desirable cars due to the perception of its current crop of drivers. 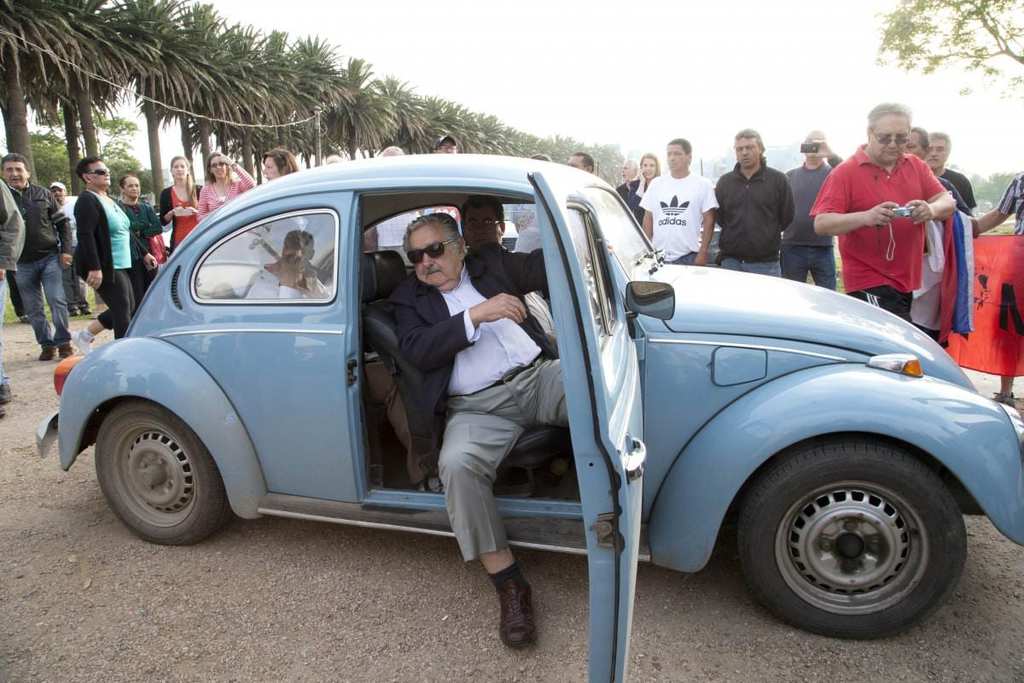 “It has been fascinating uncovering the hidden meanings we assign to different car brands,” Buttrick said. “While many drivers deny it, we can’t escape the fact our choice of vehicle will be seen as an extension of ourselves and our personality, so it is important to choose wisely.”

New Inexpensive Life-Saving Car Device Will Be Everywhere By 2020

When it comes to leaving children and pets in cars, there are simply too many things at risk – with ...

Since their launch in the mid-decade, Android Auto and Apple CarPlay needed a physical USB ...