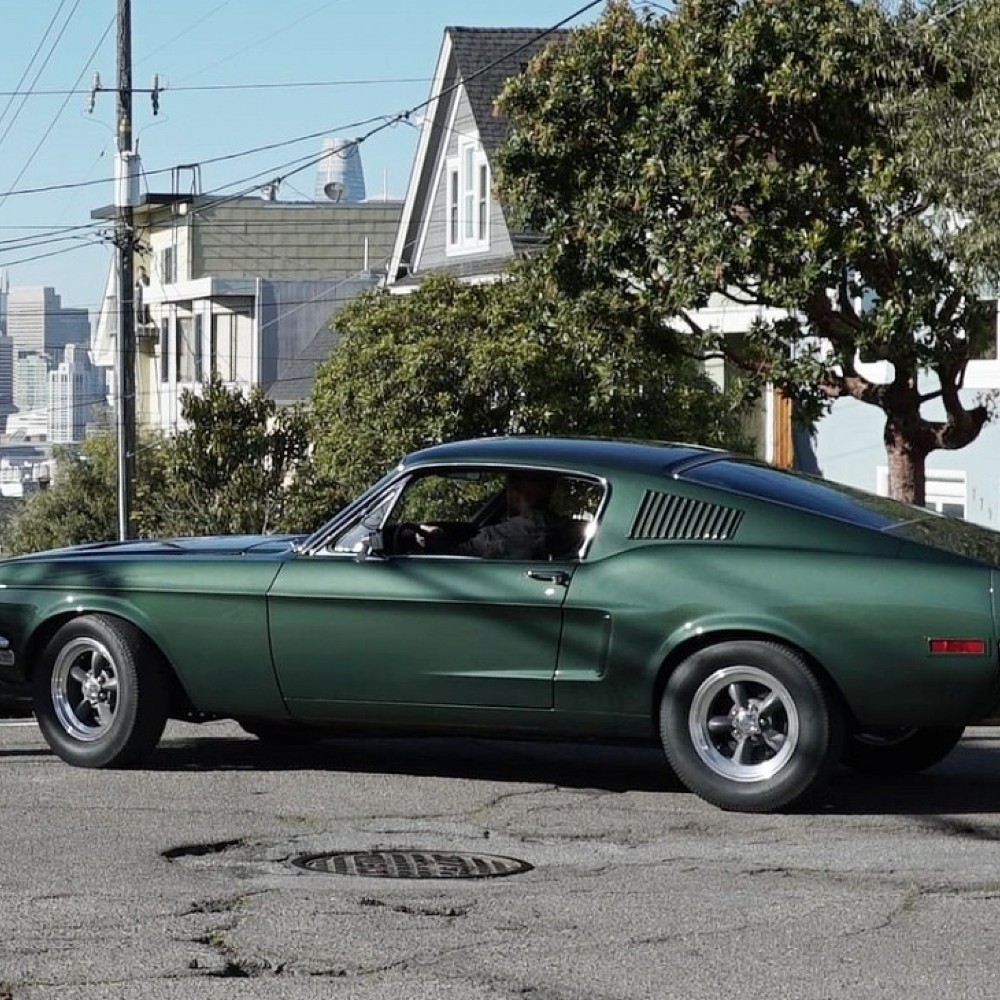 When we think about the 1968 film Bullitt, we can never get enough of those roaring V-8s, screeching tires, muscle cars leaping over hilly streets, and above all, the chiseled action star, Steve McQueen. The car chase has been one of the most iconic movie pursuits of all time, and the green mustang and “Bullitt” moniker have been preserved over the years thanks to a range of special-edition Ford Mustangs in the past decades. Now, making all the fans super excited, the signature name is going to return to the silver screen, with Bradley Cooper taking over the baton of police officer Frank Bullitt, in the new reboot by Steven Spielberg. 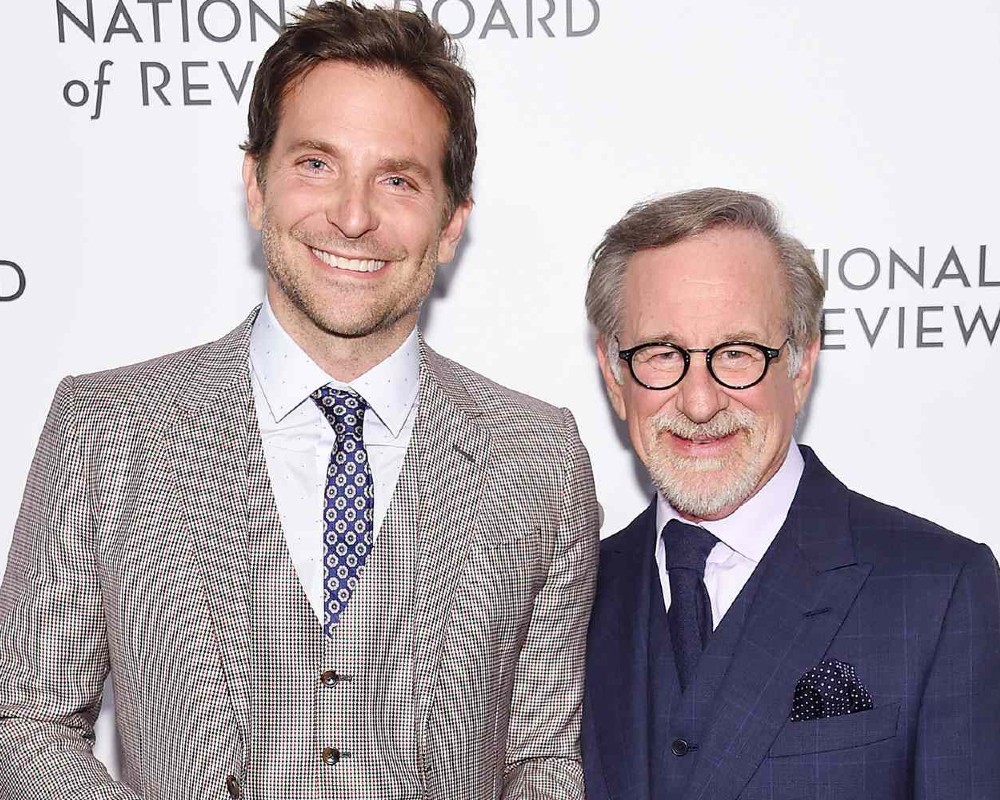 According to Deadline, A Star is Born-famed Bradley Cooper recently signed a deal with Warner Bros. to play the titular role in the reboot of Bullitt. He will also co-produce the movie alongside Kristie Macosko Krieger, the producing partner of Stephen Spielberg. Chad and Molly McQueen, the son and granddaughter of original actor Steve McQueen, will serve as executive producers of the project. Oscar-winning screenwriter Josh Singer is allotted to pen the script.

As per the news outlet, the reboot of Bullitt won’t necessarily be a total remake of the classic 1968 thriller. Instead, it’ll feature a whole new story involving the same titular character Frank Bullitt. Though there’s no detail about the plot yet, given the legendary fame of the original movie’s car chase scene, fans can certainly expect to witness some epic automotive action on screen. Also, it would be highly surprising if Cooper’s Bullitt wouldn’t get to drive the 2020 Ford Mustang Bullitt. But it’s also possible that Ford may bring back the original special edition in honor of the new film. Though it’ll likely be a few more years before the Bullitt revival sees the light of day, fans and movie buffs are already pretty thrilled about the news.