Named after Alberto Divo, the legendary French racing driver, Bugatti finally revealed their newest ultra-ultra super sports car, the Divo. At 77 pounds lighter than the French carmaker’s Chiron, which goes for $3 million, the Divo has a slightly different look in addition to a modified cooling system. By cooling the brakes from four different air flows, the Divo manages to keep its tires at the best possible temperature for speed racing. Thanks to its lightweight tires, carbon fiber cover, and minimal compartment space, the Divo is designed with agility in mind.

However, all of these modifications will not be cheap. The estimated price of the newly-released Divo is somewhere around $5.8 million. Although its still very early in the model’s production, all 40 Divos have already been sold to previous Bugatti customers who had purchased the Chiron. 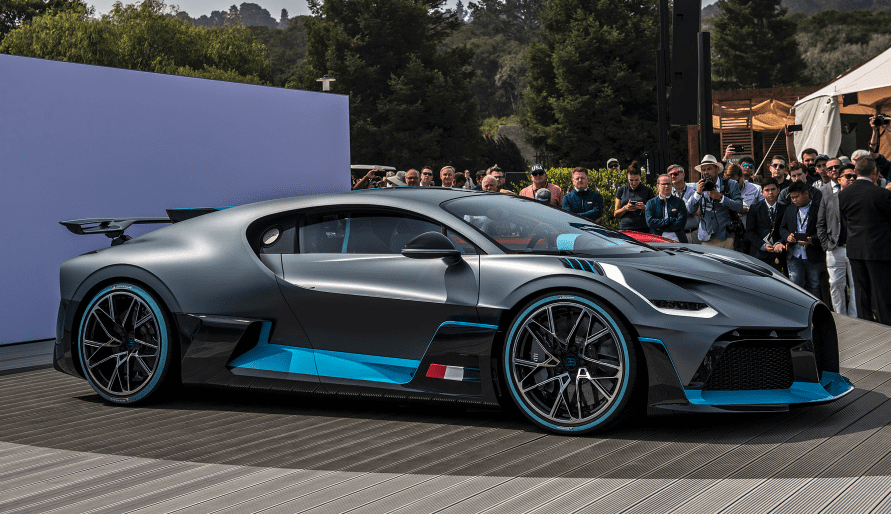 Stephan Winkelmann, the president of Bugatti, released a statement saying that “the Divo is made for corners.” While the Chiron is built for straight sprints, Divo drivers will feel at home on tight windy roads with lots of turns. Unfortunately, the added agility of the Divo comes with a price paid in top speed and acceleration. While the Chiron tops out at over 260 miles per hour, the Divo has a max speed of 236 miles per hour.

While its numbers are still very impressive, we’d like to see a bit more muscle for such a steep price tag. That being said, the Divo is still an incredible machine, with a sleek appearance to match its nimble handling and on-road capabilities. The Divo features a custom interior, developed with a special turquoise blue made exclusively for the Divo, appropriately named “Divo Racing Blue.” 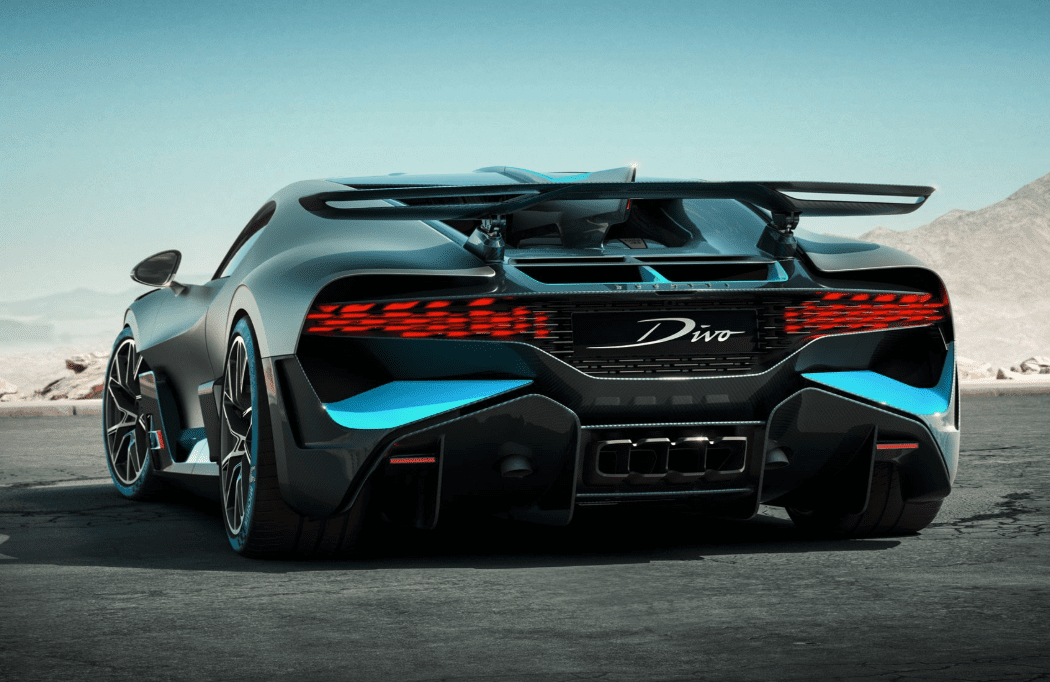 In our opinion, if you’ve got the cash to spend, the Divo could be the right sports car for you. But if you’re not a multimillionaire, there are plenty of more affordable options out there.

Feast Your Eyes On The New Electric Lambo: The Lamborghini Terzo Millennio

With many companies heading towards electric cars, the luxury brands figured it was important they ...

Ford And Rivian Are Teaming Up On An Electric Vehicle Project

Sometimes, it can feel as though there’s no end to the number of ideas car companies have created ...